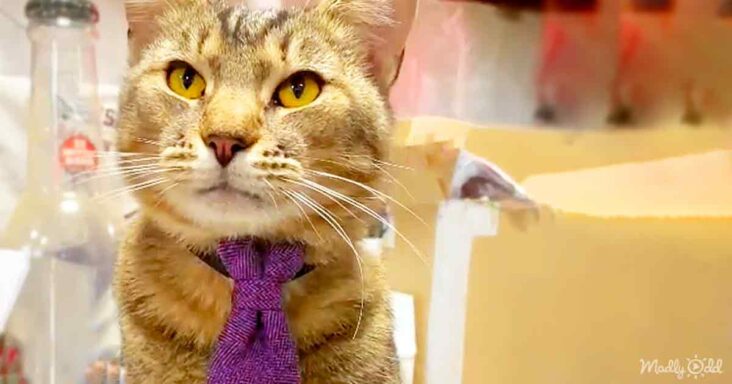 Buster, the cat, was one of those few cats with a job. He used to work at his dad’s junkyard. But unfortunately, he had no idea what kind of work his dad did at the yard. 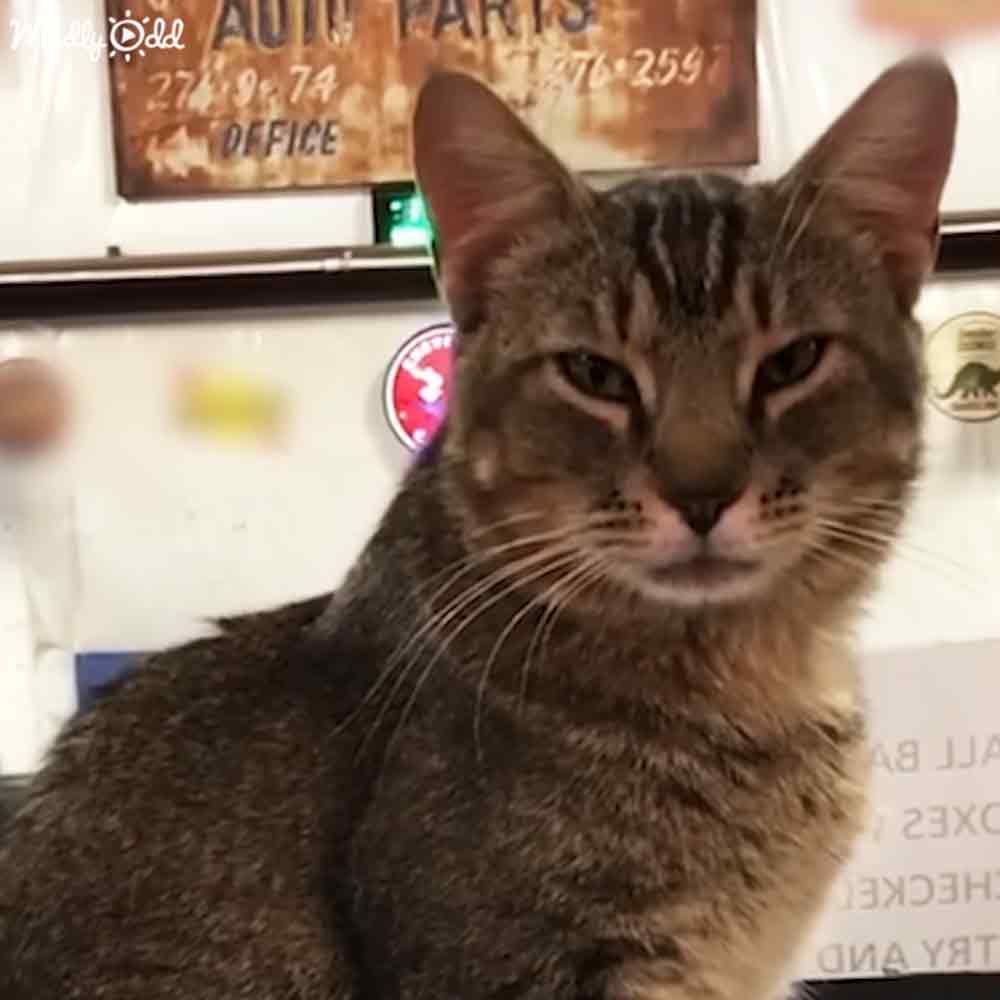 However, that never stopped Buster from helping his dad around the yard with odd jobs. He would inspect old cars, try to fix the printer, and answer phone calls. Every now and then, Buster would try and take his favorite nap.

Although Buster had no idea about his dad’s work at the junkyard, he was indeed the cutest worker. Sometimes, Buster would tend to customers and help other workers with odd chores. 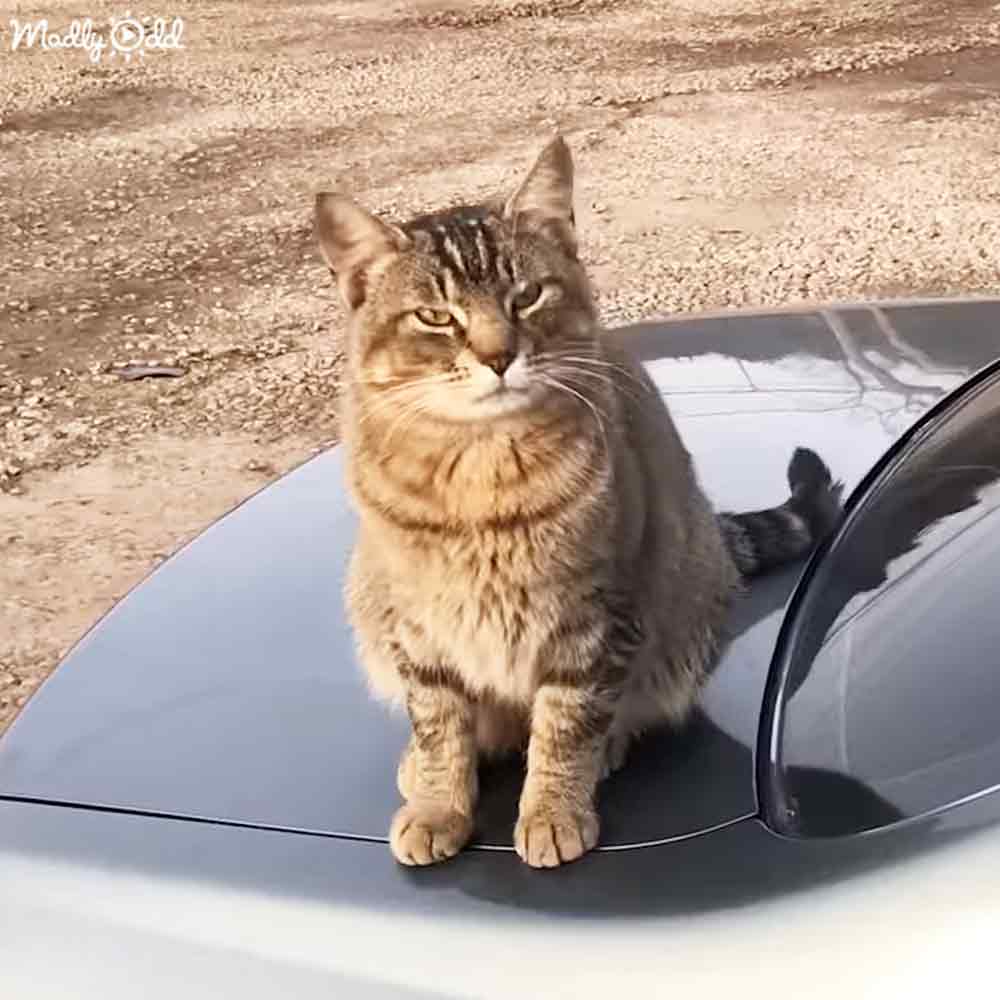 Before getting adopted by his dad, Buster led an ordinary cat life. He would look for warm places to sleep like any other cat. One day, he discovered the junkyard full of junk and saw many napping spots.

One day a truck pulled up at the yard while Buster was still around. Although he thought of running away, somehow, he got drawn to the person climbing out of the truck. He was the owner of the junkyard and Buster’s present dad. 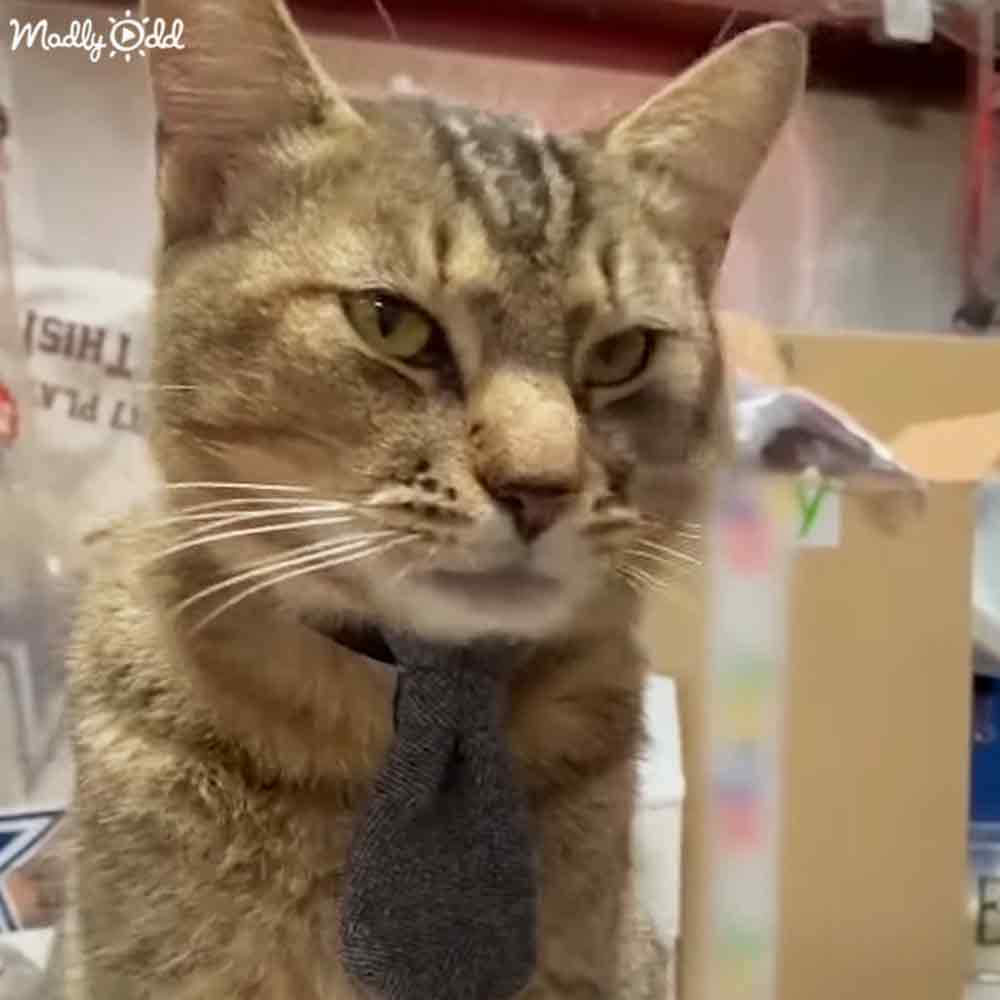 Soon Buster was adopted by the junkyard owner, who gave the cat food and a bed. His dad was so good to Buster that the cat thought of doing something special for him. But unfortunately, he couldn’t think of any way to help his dad.

This was when he decided to help his dad around the yard. First, he would ensure that all the cars were where they should be. Then, he would inspect the vehicles from the top and work his way to the inside. Buster loved staying in the yard. 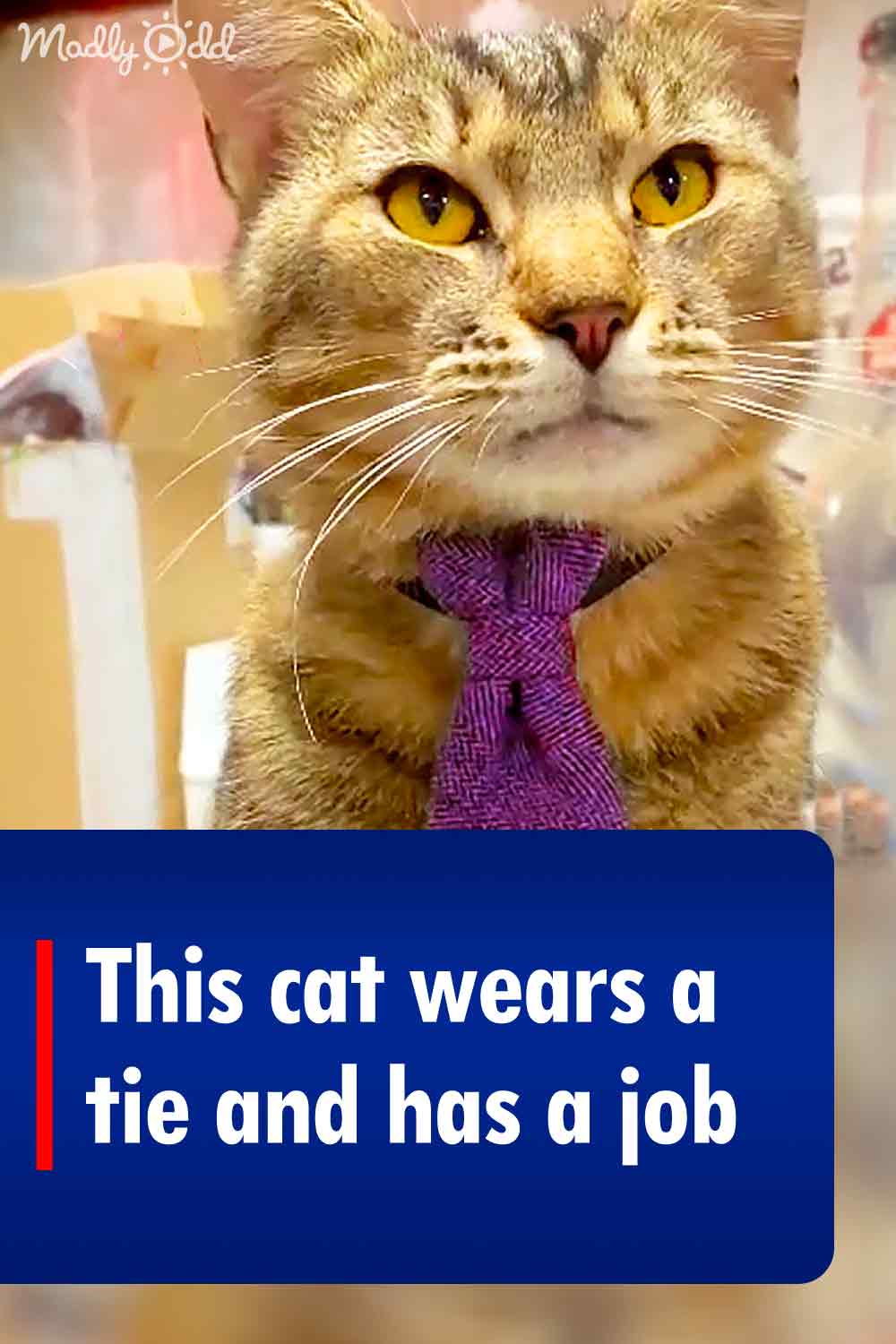