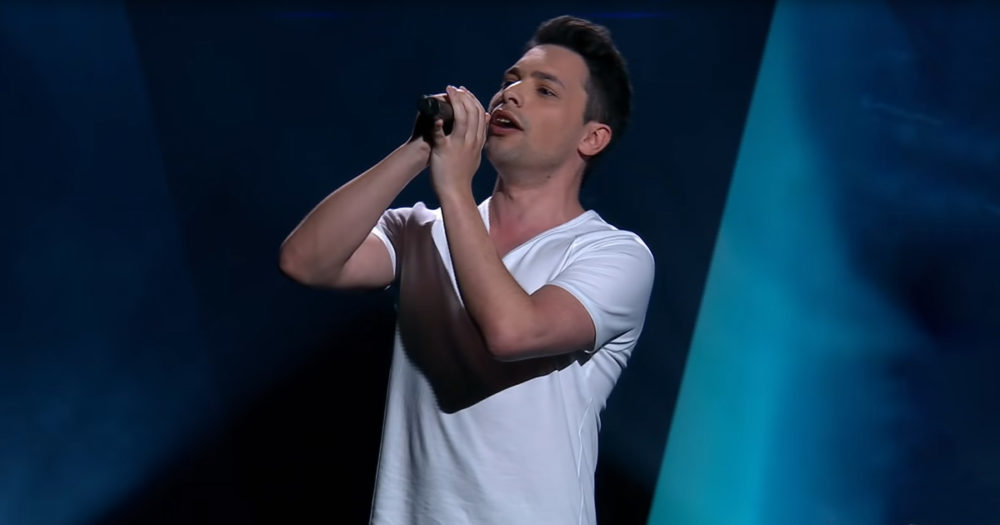 Thirty-one-year-old Wolf Winters arrived to audition for The Voice Australia coming a long way since his very first time singing at a local karaoke bar he was employed at. The avid would-be presented a cover of “The Sound of Silence” that showcased a deep voice totally unexpected.

The exceptionally deep vocal performance of Wolf Winters aimed to set the thirty-one-year-old apart from the competition and won him a spot on Guy Sebastian’s team for his rendition of Simon and Garfunkel’s timeless hit “The Sound of Silence.”

What isn’t shown on this clip is the controversy that followed this pick for Guy Sebastian turned giving Wolf Winters progression in the show, but he didn’t actually have any spots left on his team.

The guy was so taken aback by the strangely unique voice of Wolf Winters singing this song that he professed to get overexcited, striking his buzzer without realizing that it would work. Finally, the producers allow him through, but Guy ends up having to eliminate two people in these auditions. 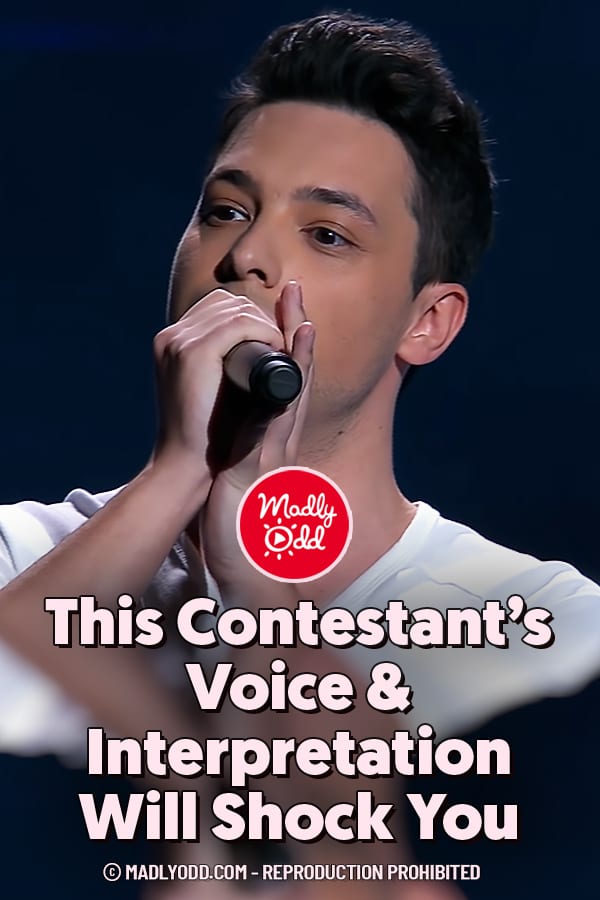