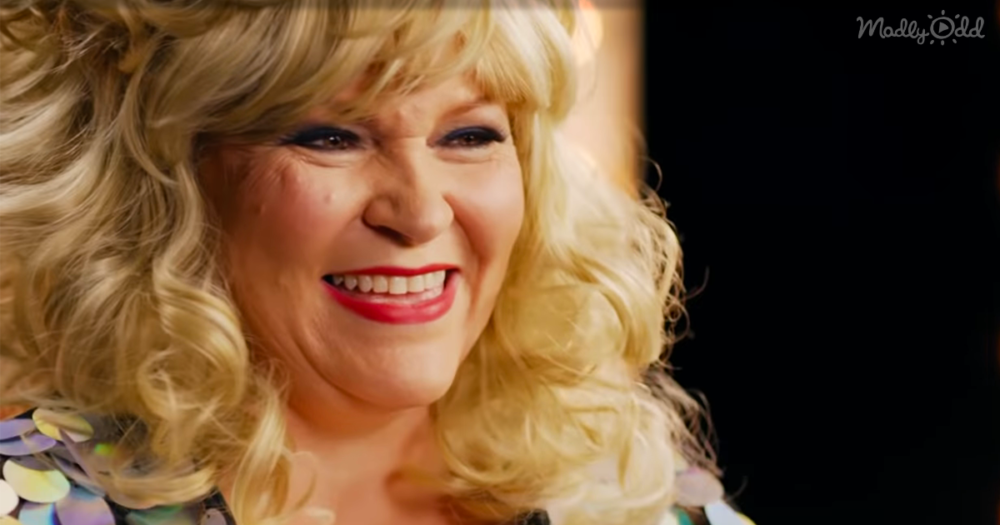 “Hilary runs a holistic therapy business in her day job but came to the public’s notice when the larger than life singer competed on in season two of the fun British reality show All Together Now.

Altogether now is a little different from other singing competition shows. There is a prize of $50,000 for the winner, but no promises of recording contracts. The performers and judges seem to be letting loose and enjoying themselves.

The show also has fewer judges than many similar shows. There are just two-Rob Beckett and Jeri Horner. By way of contrast, The Voice of Holland usually has five judges. There are only two seasons of All Together Now. Perhaps if the show renews and grows its viewership, it will add more judges. 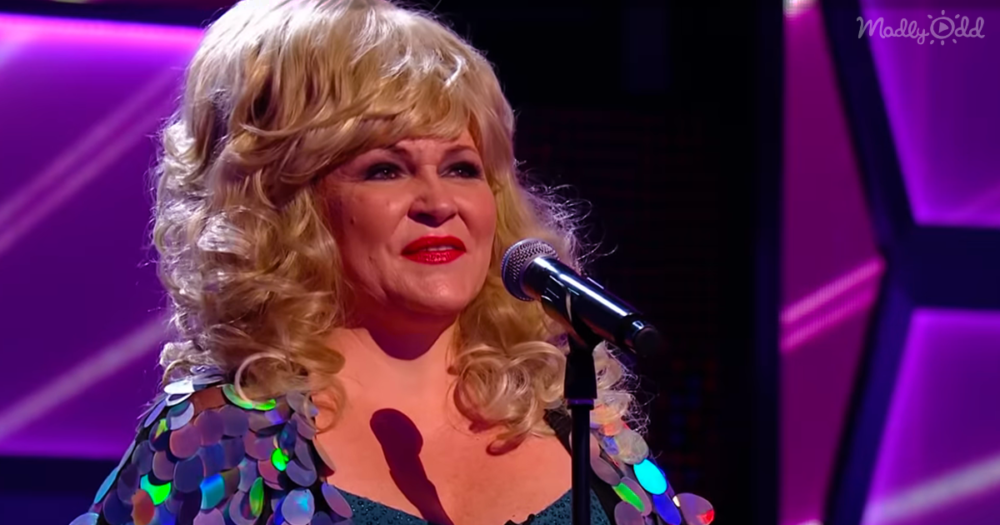 Hilary first appears in the video as she is sitting down for an interview. She wears an open front jacket covered in so many sequins that the viewer can hear it scrunch as she walks. She introduces herself and her therapy work, saying “”we do beauty, we do holistic, we do tarot, and mainly we make friendship.””

Hilary’s business partner, who she only calls Andrea, is also her best friend. She does not give much more information about Andrea, except to say the pair runs a salon together. Is a family woman, and her son and daughter appear later during the performance.

Hilary must have learned a lot about beauty by working at her salon with Andrea because she strikes a glamorous figure in both the interview and performance. Her makeup is perfect, bringing out her natural beauty without being too severe or unnatural.

During the interview, one of the sequins on Hilary’s jacket falls off. She picks it up off the floor, laughing about how she will now have to sew it back on. She may be a diva, but is very down to earth and seems like she would be easy for almost anyone to talk to. She even laughs about the crunching sounds her sequins make when she sits down. 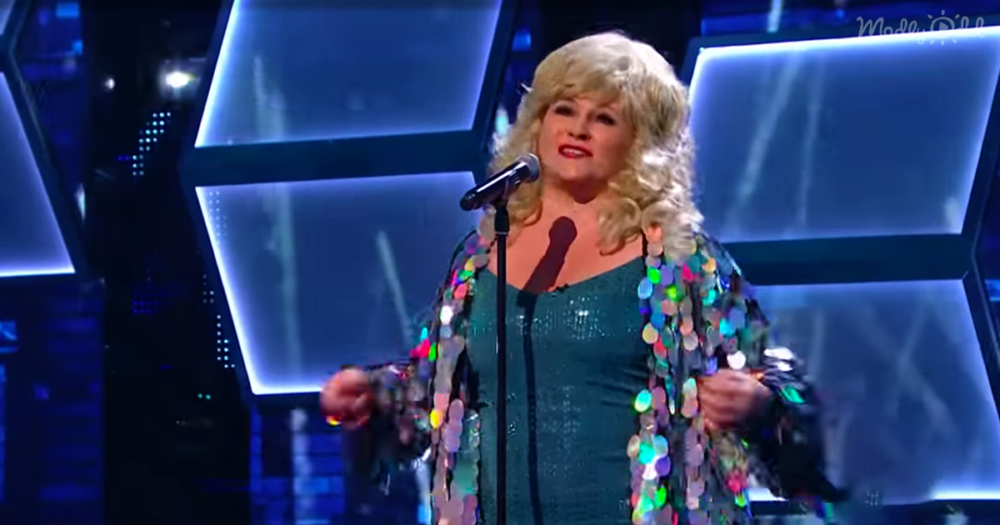 Hilary also gives a quick tarot reading during the interview, again using the occasion to crack a joke. She slowly walks to the stage and takes the mic, glowing the whole time as the stage lights reflect from her many sequins. Her son and daughter sit in the front row as some of the judges jokingly share how badly they want’s the jacket.

Taking the mic, Hilary introduces herself almost shyly. But the audience appreciates her plainspoken manner, and soon she launches into I Could Have Danced All Night, a show tune from the musical My Fair Lady. The song has many high notes, and Hilary hits them all quickly, to the delight of the crowd.

Hilary may appear to be a diva, with her sequins and super volumized hair, but she is a friendly and down to earth mother and business owner. She does not mind laughing at herself, and she instinctively knows how to please a crowd. It is fortunate she was able to appear on All Together Now, a show focused more on having a good time than on winning a vital competition.”