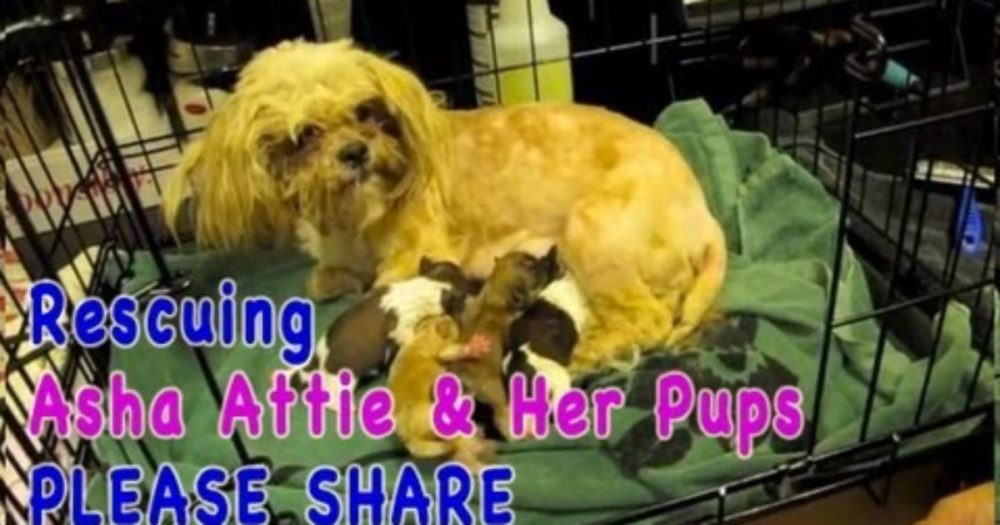 The little Shih Tzu in the video below is named Asha Attie. This poor dog was abandoned at a LA shelter while she was going through labor. She clearly led a life full of neglect. She was in a horrid condition. Her fur was matted and infested with fleas. It was so severe that she couldn’t even nurse her puppies when they were delivered.

The lives of the four puppies were in danger. That was when Bill Foundation stepped in. They received a desperate plea from an advocate asking them to rescue this family. They agreed and immediately shaved her in order for her to nurse her puppies. The whole grooming took about 90 minutes during which Asha was worried about her pups. The moment she meets her kids again, her reaction is precious. The family prospered with time and they were all adopted by loving forever homes. 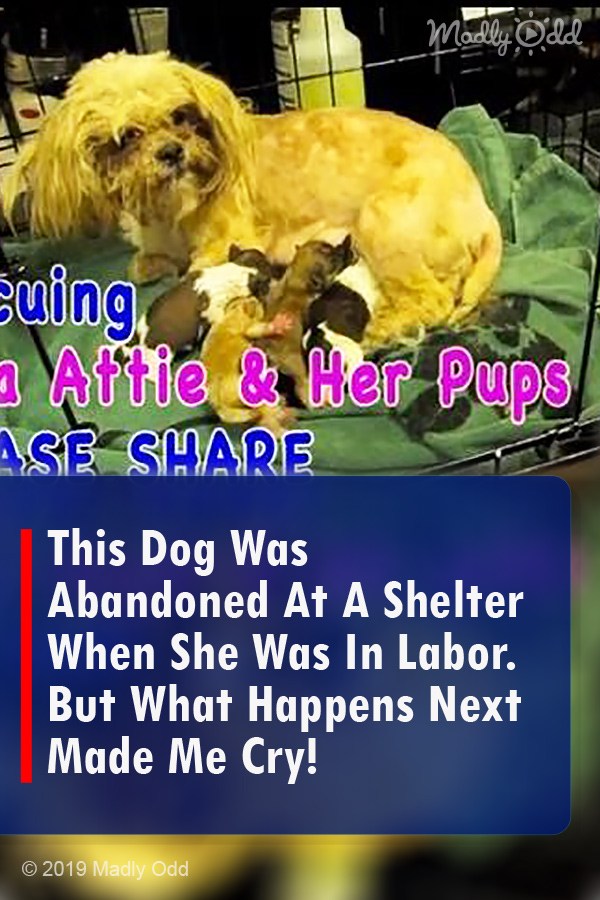