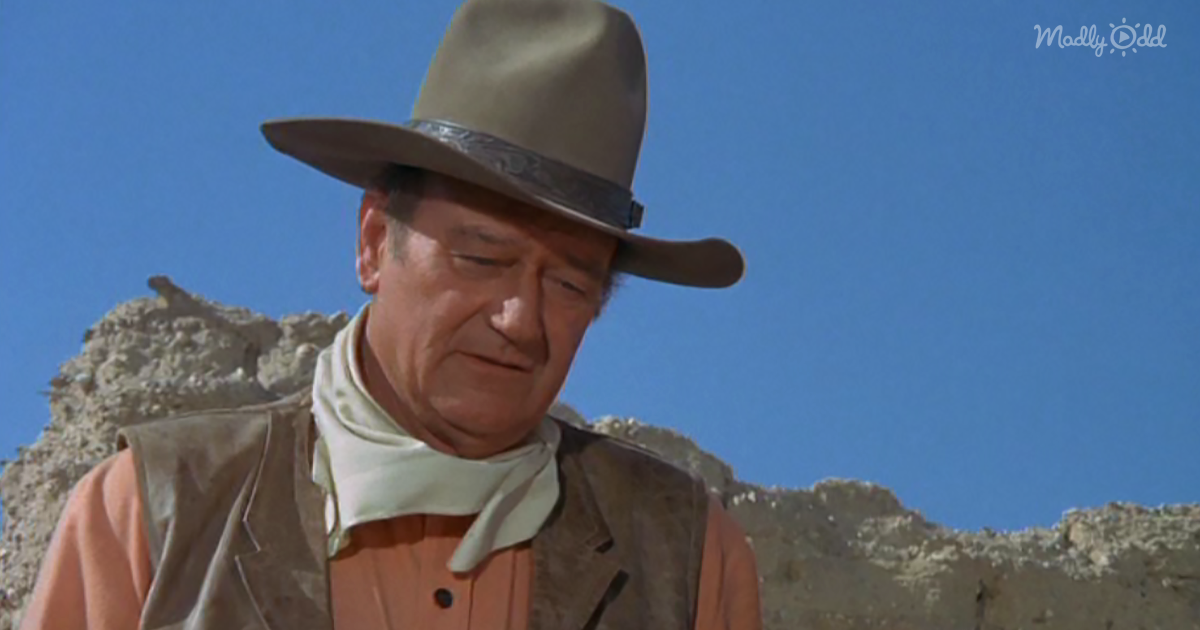 John Wayne plays battled-hardened union leader Cord McNally searching out a traitor in the timeless western ‘Rio Lobo’ released in 1970. Both Wayne and his son, Ethan, play in this full-length classic western showing the beloved actor at his best. With action sequences second-to-none, a plot rife with murderous cut-throats and betrayal, and a town overcome with corruption, only one man can bring justice.

Wayne saves the day with a striking screen presence that showcases what a legendary star he truly was. Leading director Howard Hawks created this movie as the third variation of the same theme, once again casting the country-western legend as he did for the films’ Bravo,’ and ‘El Dorado,’ leaving us with three epic, unforgettable spaghetti westerns.

The classic 1970 western ‘Rio Lobo’ full-length is a brilliant testimony to John Wayne’s acting talent and vital presence in every movie that he plays. With an amusing script, incredible action sequences, and a storyline filled with rip-roaring fun, this masterfully directed Western is a must-see. 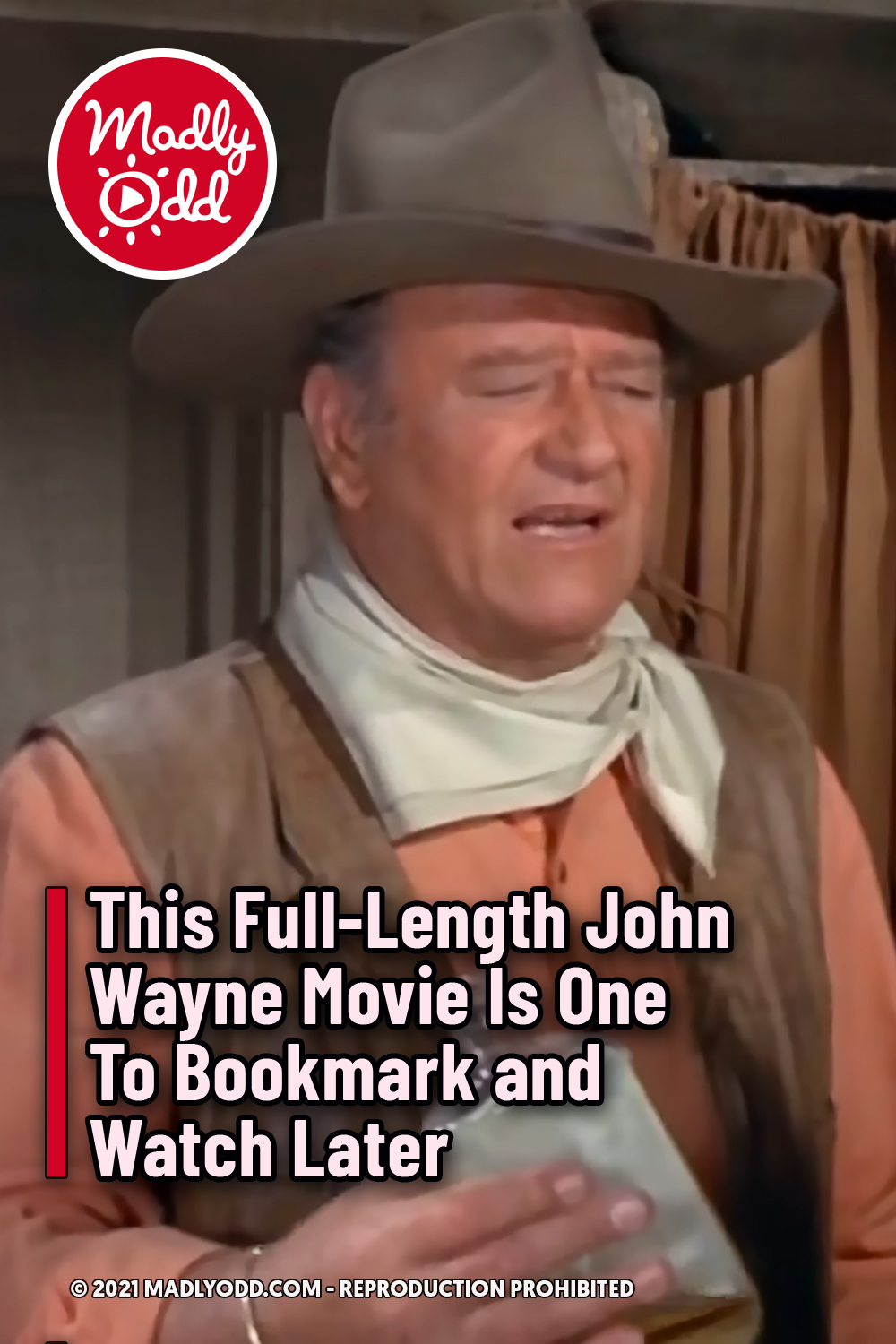