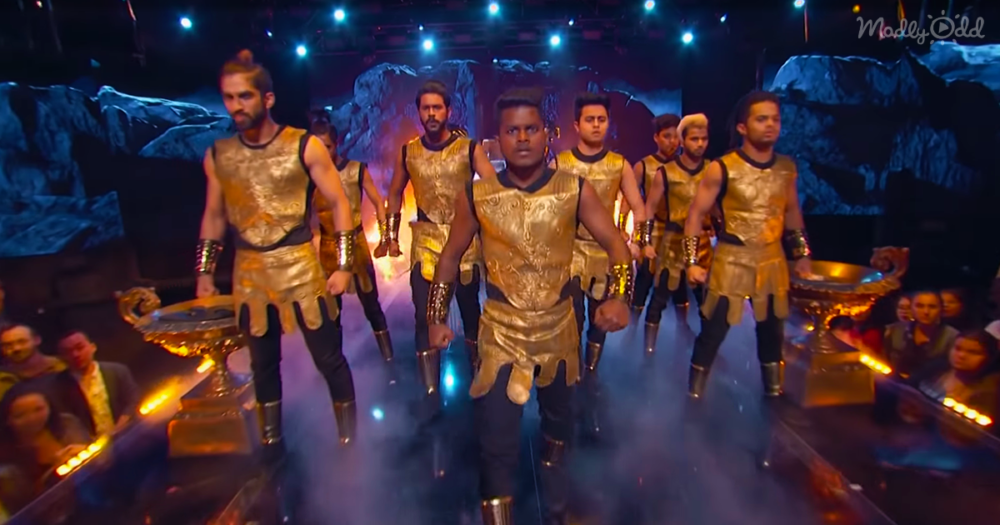 The winners of the 2019 World of Dance TV Show “The Kings” are a Multicultural treat and delight crowd after crowd with their amazing feats that defy both reality and gravity. Their performance on the show’s World Final scored them an even 100 from the judges and was truly more than music and dance; it was also a cinematic treat.

With a fiery Roman theme, “The Kings” dance and take us on a journey into the past where ancient warriors (…and yes, even kings!) roamed the lands conquering territory and dominating the competition. (And dominate they did!) 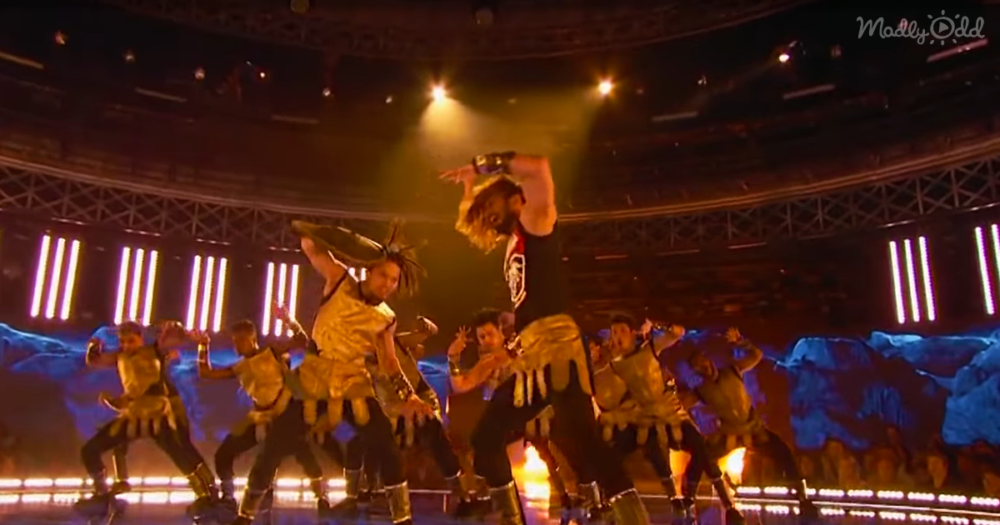 The act featured an incredible mix of aerial acrobatics, cinematography, choreography, and an all-around excitement that resulted in a standing ovation and in a judge’s expression, quote, and “I feel like I just saw the greatest action movie ever live.”

Another judge exclaimed, “You manifest what you believe, and you guys are the kings.” Well put! “The Kings” as they are internationally best known (aka the “Kings United India”) have been performing on many dancing reality shows since their formation back in 2009 and have won several of the competitions, this 2019 World Dance one being their latest.

Their sheer synchronicity and dancing combined with very well-done and well-executed big-screen type action moves make them a pure pleasure to watch as they accomplish incredible feats of dance and “fight” before our very eyes. 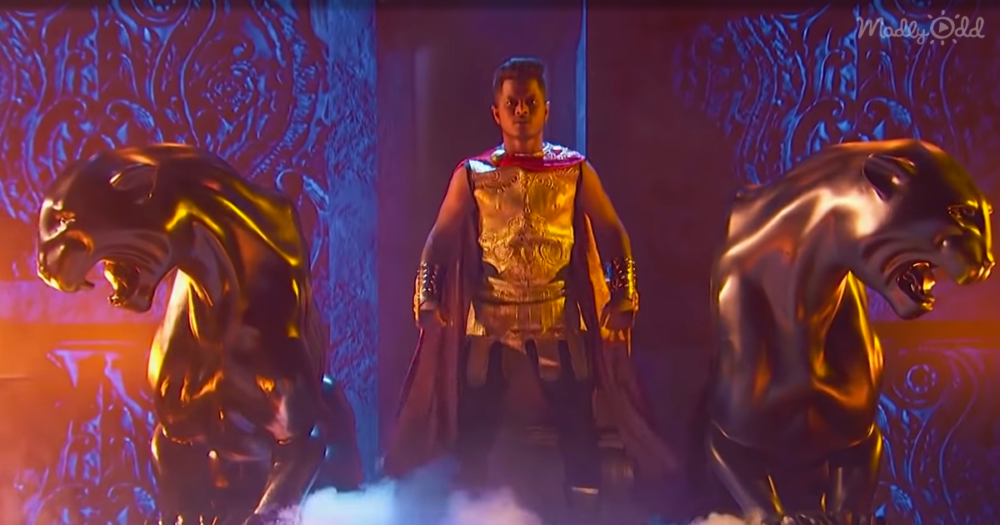 Combining their fresh cultural music with fun, original dance moves, “The Kings” seem to never disappoint and are always a much-anticipated act. In their performance this time, they used props including spears and shields with which they act out a literal “battle” of sorts right on stage, much to the audiences and the judge’s pleasure.

They include even slow-motion moves in their act, which will make you briefly question reality as they glide across the stage enthralling onlookers and acting out a literal and figurative “dance battle” that ends with them the champions of the entire competition, which they must be starting to get used to.

You’ll want to be sure to keep an eye on “The Kings” because they surely can’t be done with delivering us high-quality, incredible, unique feats of dance combined with tricks and treats that will surely keep you coming back again and again. From 2009 to 2019, “The Kings” have been reigning champions in the world of dance reality television shows, and we must crown them once more for their recent win.”