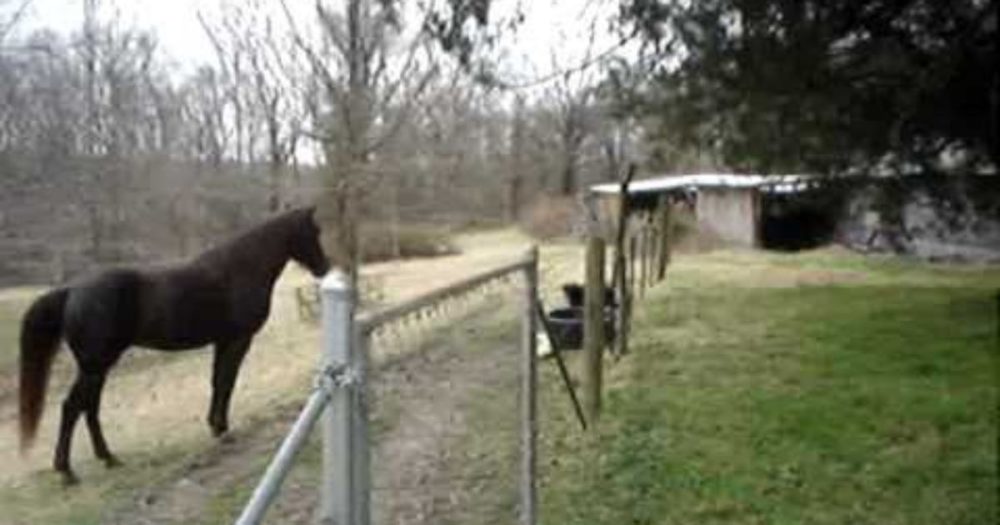 Dogs are one of the friendliest animals in the world. And the same could be said of horses. The video below features a beautiful horse and dog duo. The horse is a four year old Quarter Horse stallion called Whiskey Brown and his friend is a two year old mixed Portuguese Water Dog. These two are the best of friends and their play time is one of the most precious things ever.

According to their owner, the horse is one of a kind. And when he is with Lucy, the best and the funniest events always happen. He also says that the horse is like a giant dog. He thinks all of the other animals around him are his pets, and sometimes he thinks even his owner is his pet. But despite all that, he is still a gentle giant. Lucy and Whiskey Brown’s friendship is also very heartwarming. 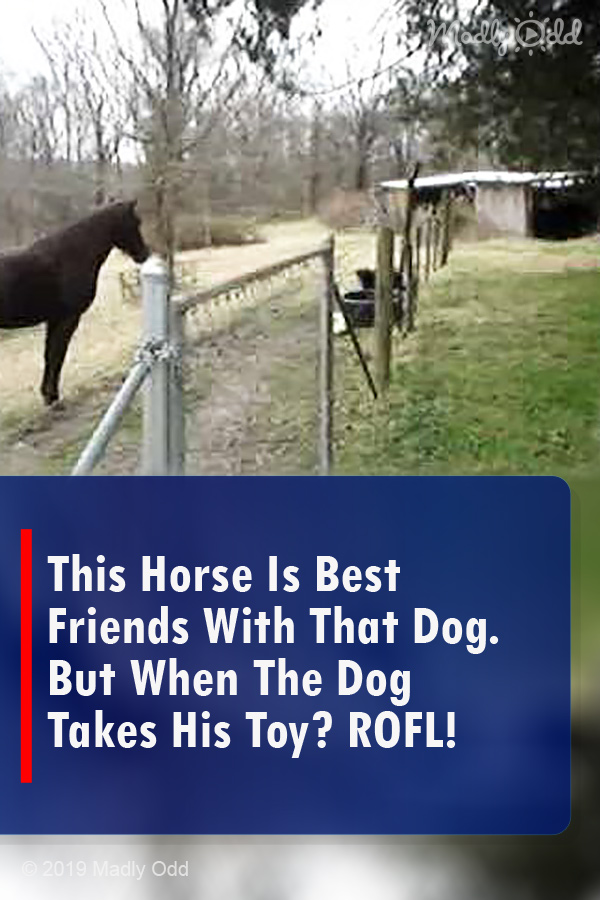