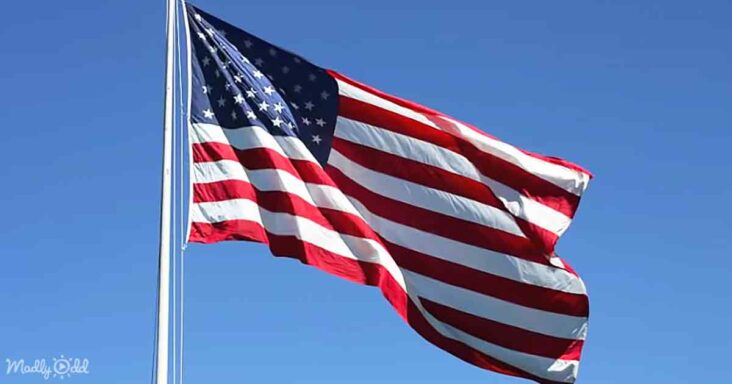 ‘The Star-Spangled Banner’ is one of the most recognized and celebrated songs in American history. This rendition features a montage of patriotic clips featuring ‘Old Glory’ while the iconic song plays, sung by Mandy McKee from Red Deer, Alberta. 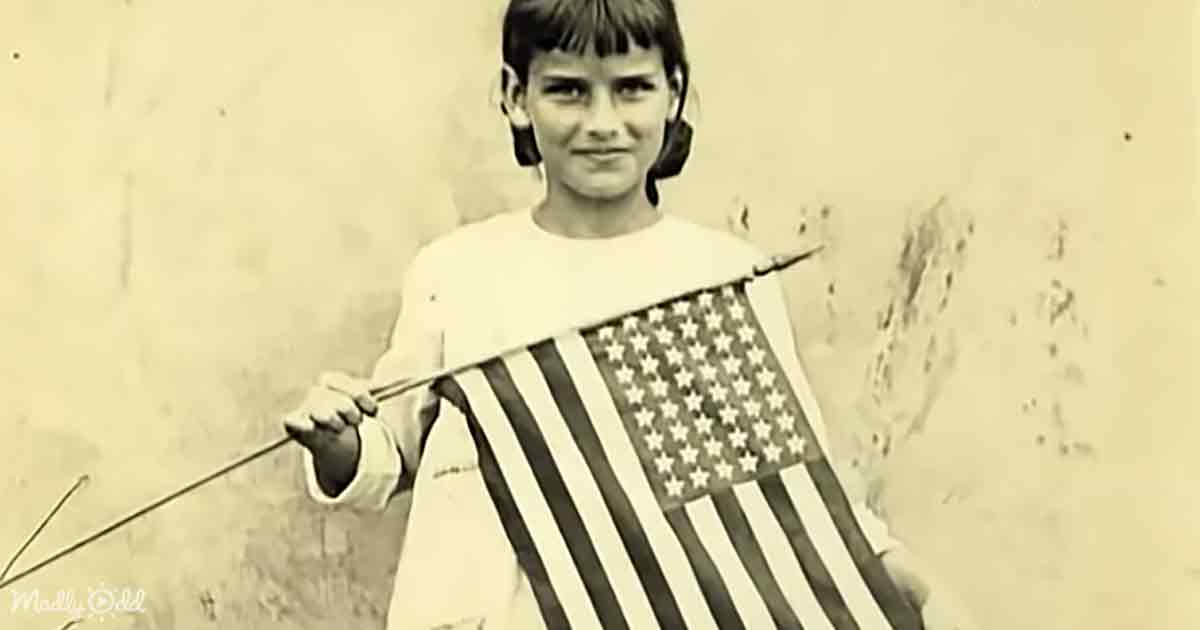 The montage of pictures features majestic flags and kids holding flags too. There are flags that mark military graves and flags that appear at the Washington Monument. It is a stirring reminder of the power of our flag. 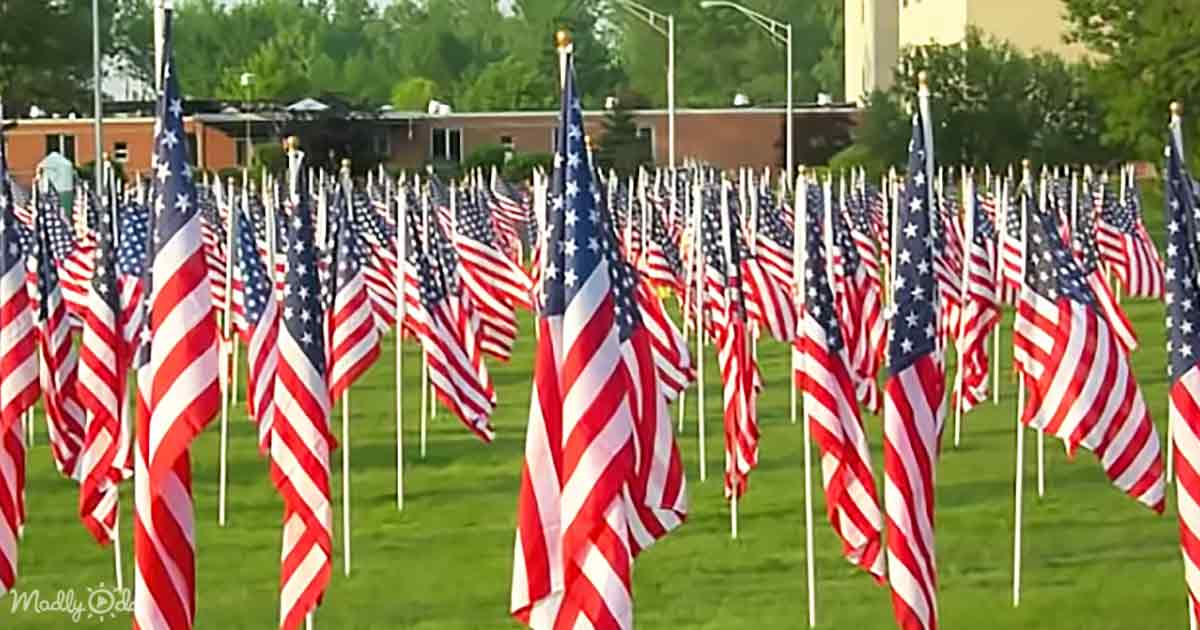 Singer Mandy McKee delivers the powerful lyrics from our country’s past, “And the rocket’s red glare, the bombs bursting in air, gave proof through the night that our flag was still there.” 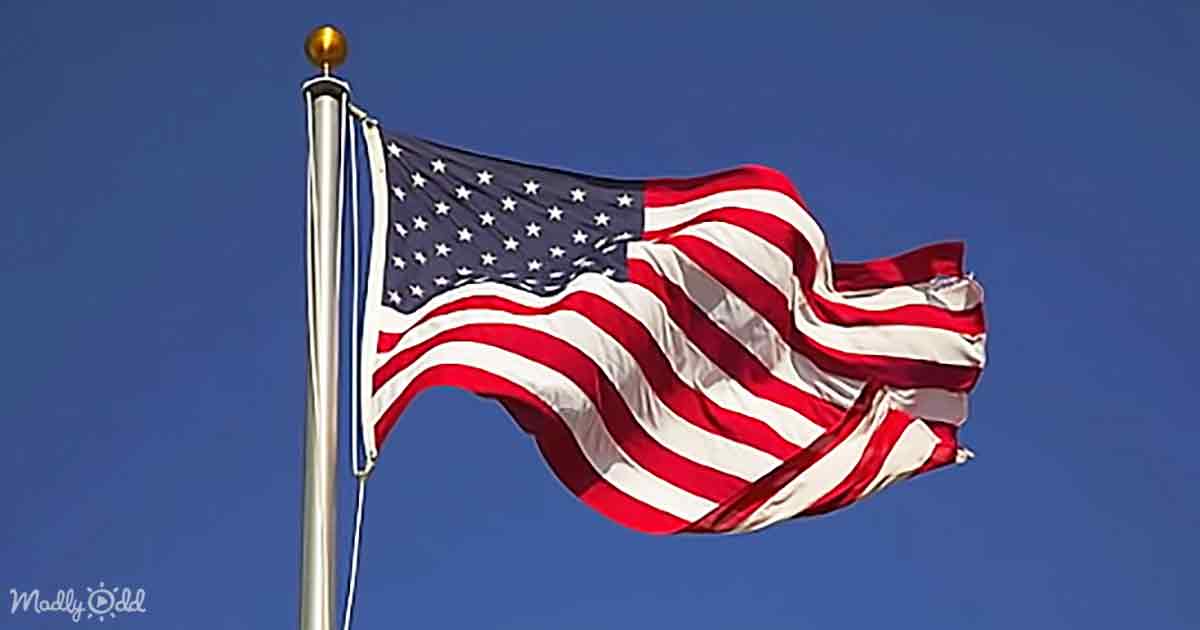 ‘The Star-Spangled Banner’ was first recognized for official use by the U.S. Navy in 1889. The U.S. Congress passed a resolution in 1931, making it the official national anthem of the United States. The resolution was signed into law by President Herbert Hoover.

The glory and splendor of the flag are captured perfectly in this montage. The symbol means so much to so many people. The flag and song represent freedom and the ideals that set America apart as a nation. The lyrics are included so everyone can sing along. 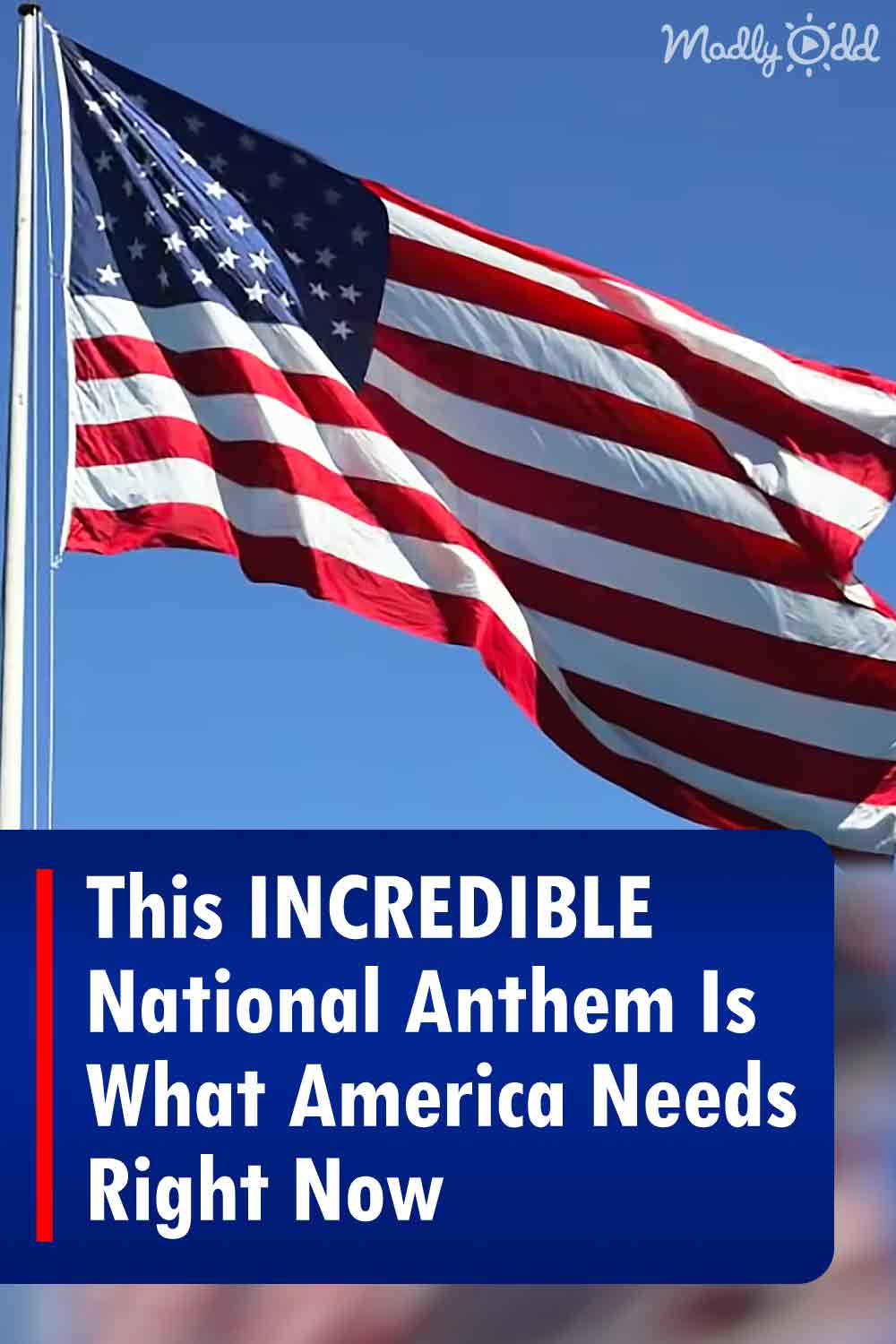