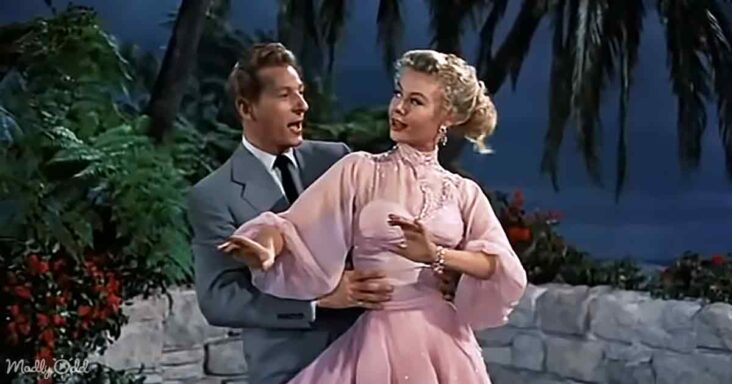 One of the most beloved Christmas musicals is 1954’s ‘White Christmas’ starring Danny Kaye and Vera-Ellen. The classic musical by the legendary Irving Berlin is a timeless masterpiece. Can you name the other huge movie stars in this film? 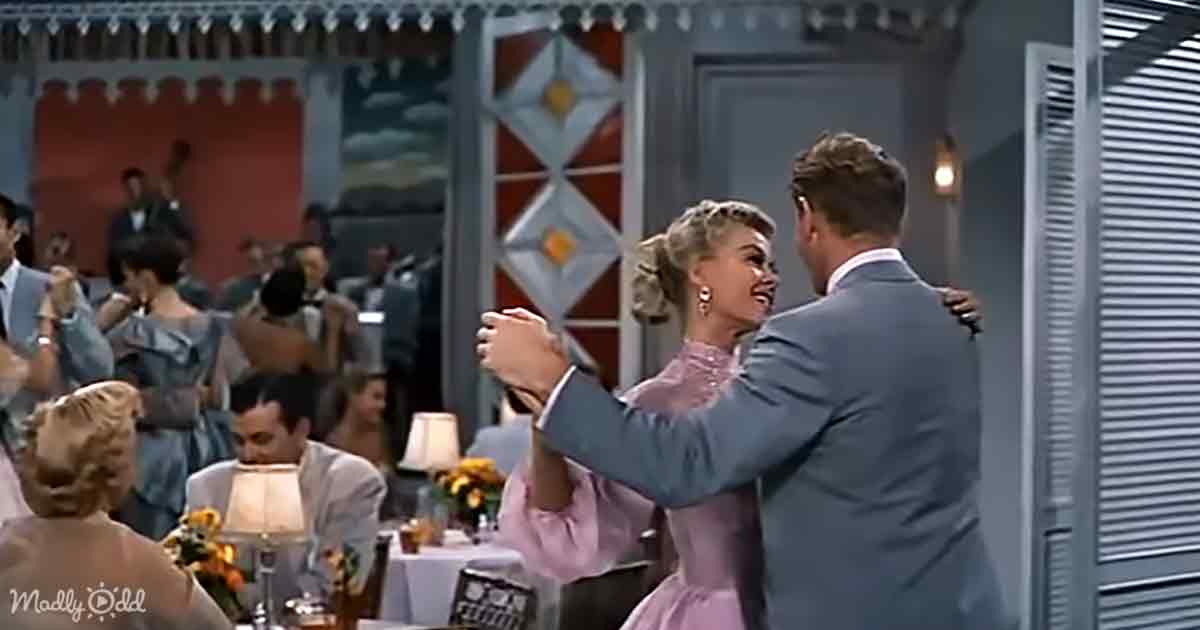 The romantic comedy features a fantastic scene between Danny and Vera. They perform a song and dance routine to the song ‘The Best Things Happen While You’re Dancing.’ Danny and Vera slip out of the ballroom and enter the garden outside to start the number.

Danny guides Vera up the stairs as they twirl together, and Danny starts to sing. Vera wears a pink, flowing dress, and Danny wears a light gray suit. Throughout the dance, he guides her and spins her around. 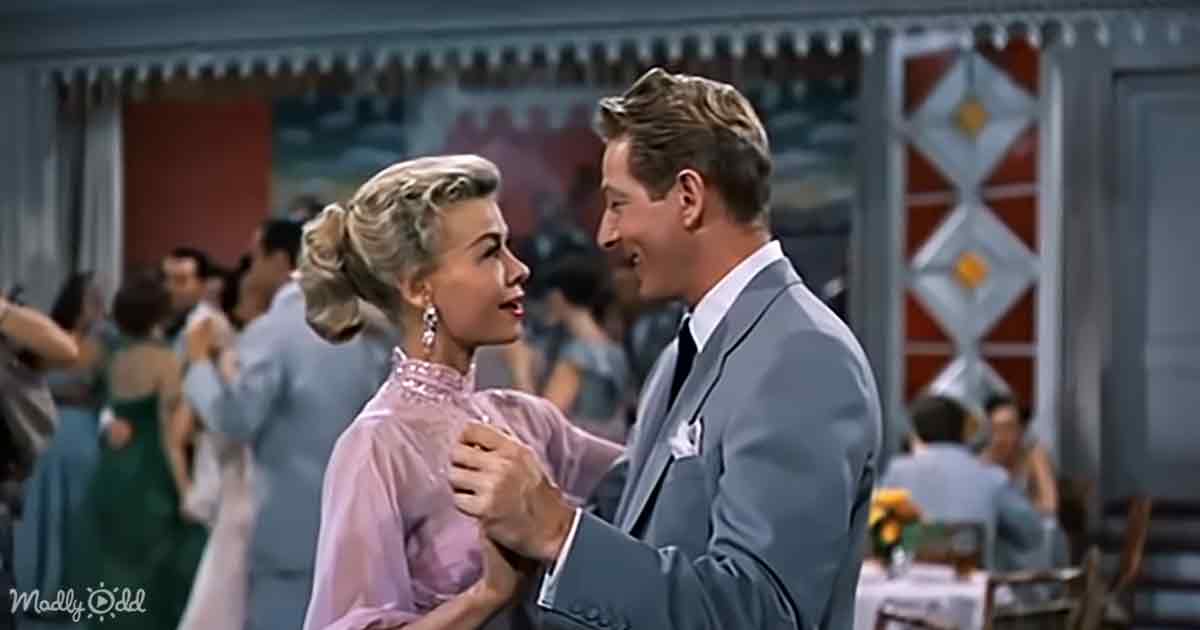 They step and kick high as Danny sings, and Vera gets dipped multiple times. They both start a tap dance routine on a small roof. It’s an energetic scene that ends with Vera and Danny smiling at one another on the balcony.

The other big stars of the movie were Bing Crosby and Rosemary Clooney. It was filmed in Technicolor and featured the songs of Irving Berlin. ‘White Christmas,’ the single, became the biggest-selling record of all time. 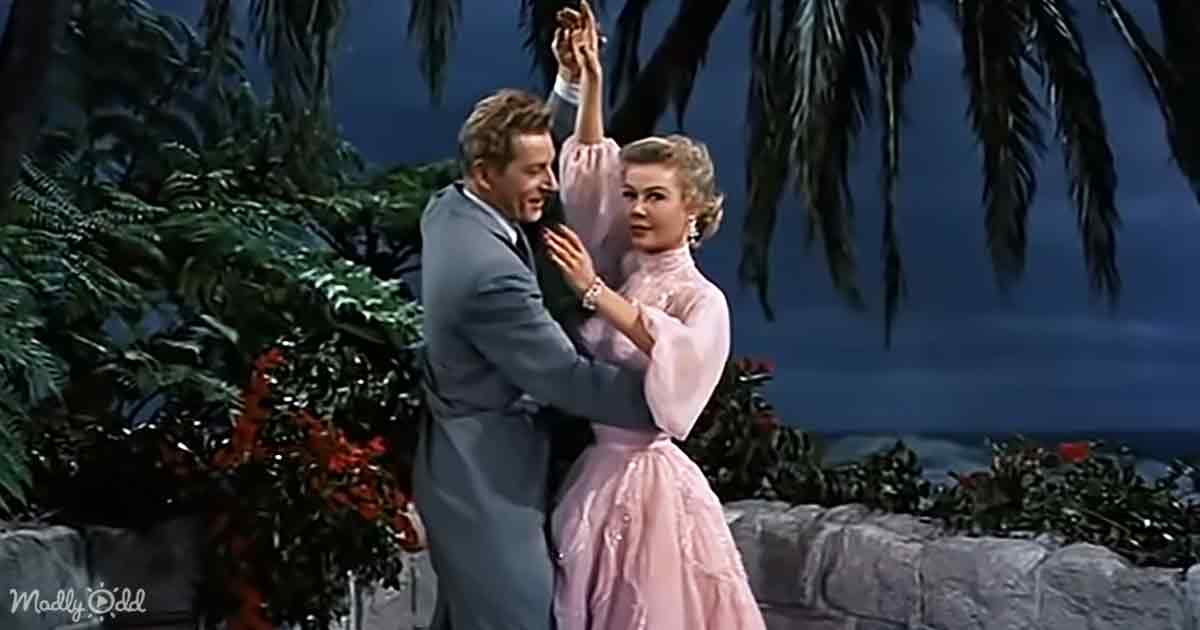 Featuring the voice of superstar Bing Crosby, ‘White Christmas’ went on to sell over 50 million records. Some believe the song may have sold over 100 million copies since the early record sales tally wasn’t as thorough.

Danny Kaye was an American actor, comedian, singer, and dancer known for physical comedy and novelty songs. Vera-Ellen was a dancer and actress remembered for her work with Fred Astaire and Gene Kelly. She is best known for her roles in ‘On the Town’ and ‘White Christmas.’ The musical featuring Irving Berlin’s amazing music and four superstar performers is a beloved, timeless classic. 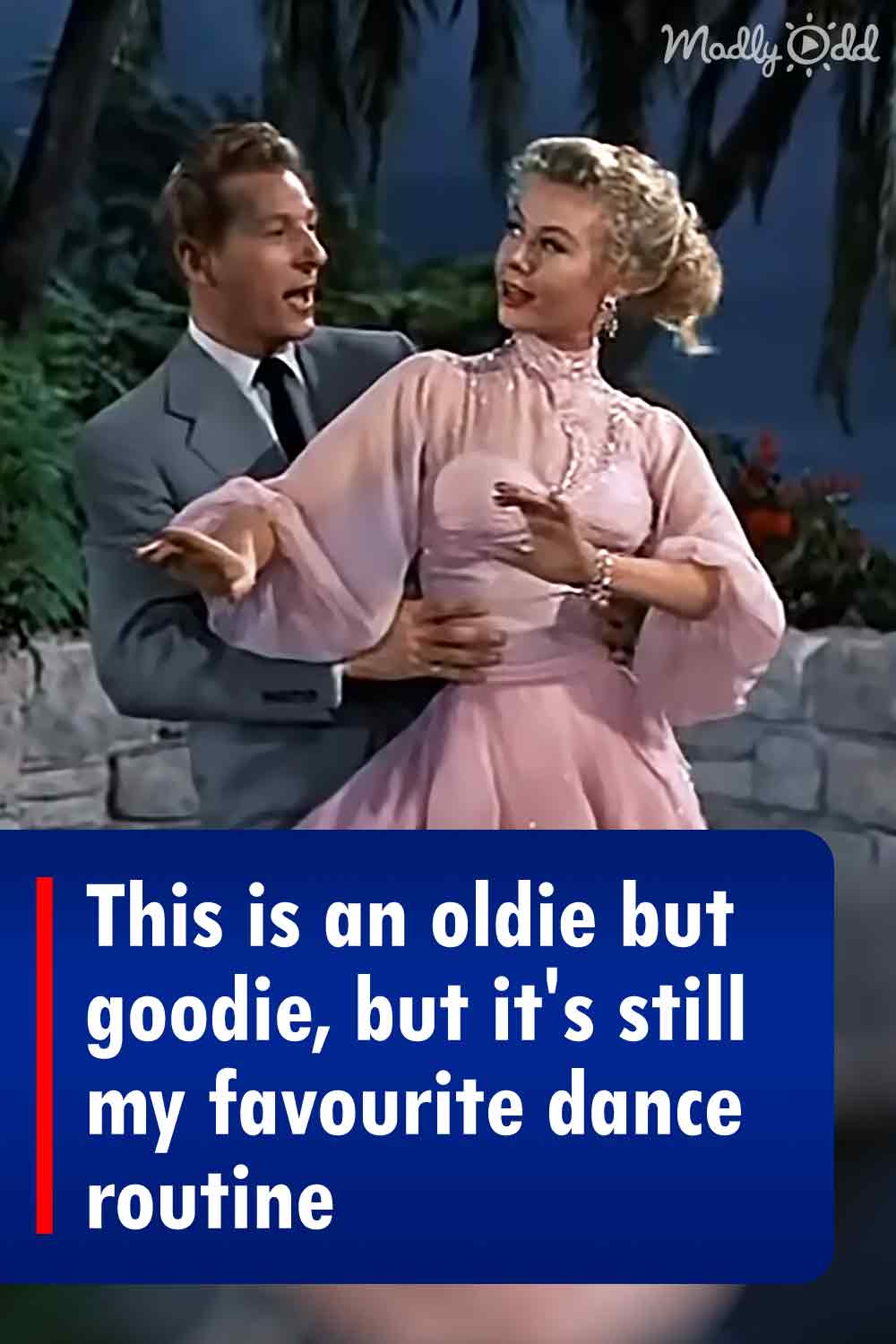