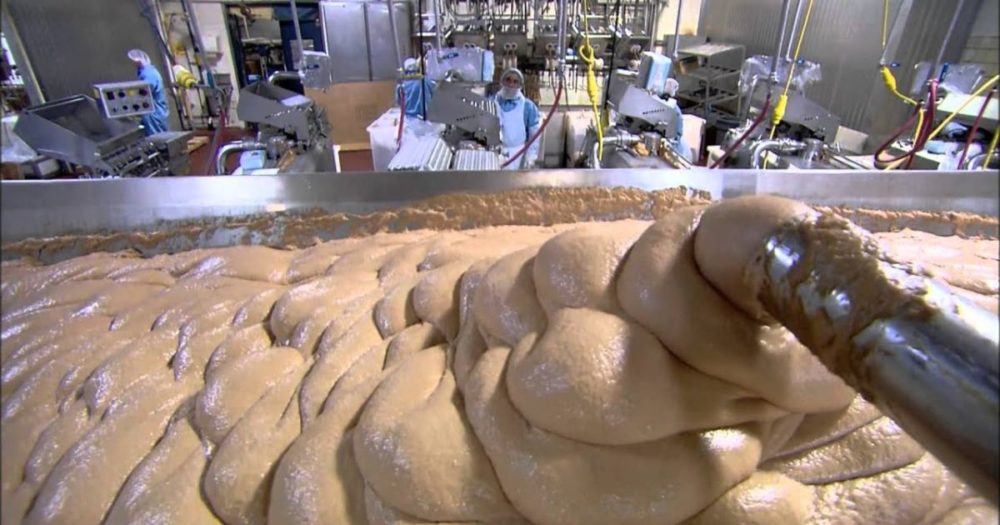 Hotdogs are one of the most popular foods in the USA. Various cities are well-known for the signature hotdogs they serve. Americans are known to consume around 7 billion hot dogs during the summer season alone. But unfortunately, though they are delicious, they aren’t necessarily good for your health.

Hotdog sausages are normally made from pork, beef, and chicken meat. Many of them are made with different kinds of fillers, additives, and preservatives. Cheaper sausages tend to use a lot of animal remains that include fat, legs, and claws. It also contains additives such as salt, monosodium glutamate, corn syrup, and even carmine. Carmine is powdered insect bodies that are boiled in ammonia or a sodium carbonate solution. They are not really listed on the labels. Hotdog sausages also contain many cancer-causing nitrites. Researchers at the University of Hawaii have found that hotdog meat, along with other processed meats, can raise the chances of developing pancreatic cancer by 67%. 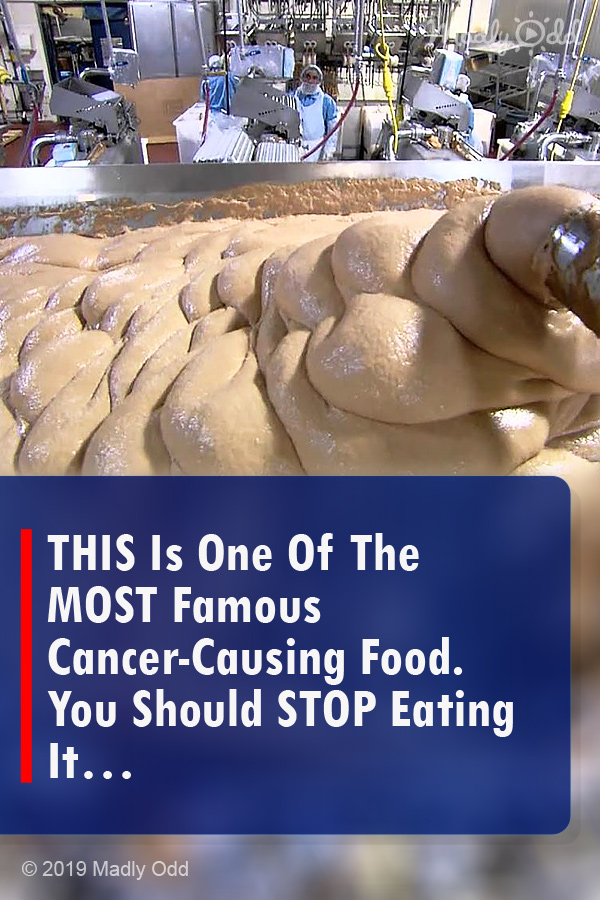