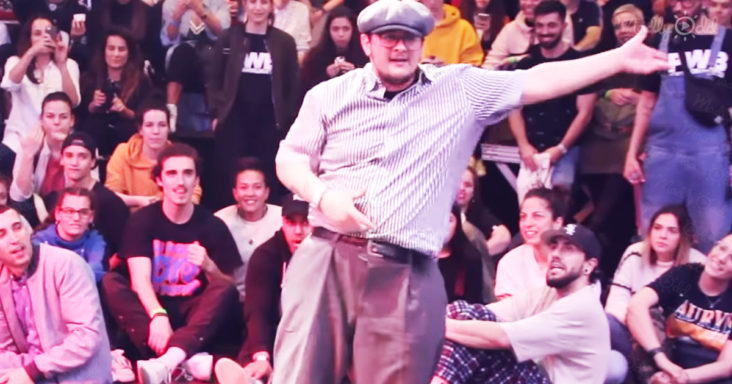 60s funk is said to be one of the most energetic, rhythmic, and danceable music genres in the mid-1960s. It originated from African American community which comes from the combination of soul, jazz, and R&B.

Typically, this genre does not focus much on melody and chord progression. Hence, it deals more with the rhythmic groove and drums coming from an electric bassist and percussionist consecutively.

Only a few people happen to know this genre in this present age, and fewer seem to perform 60s funk on the dancefloor. But, that’s not always the case, as there are still areas in the world that still have the classic moves. 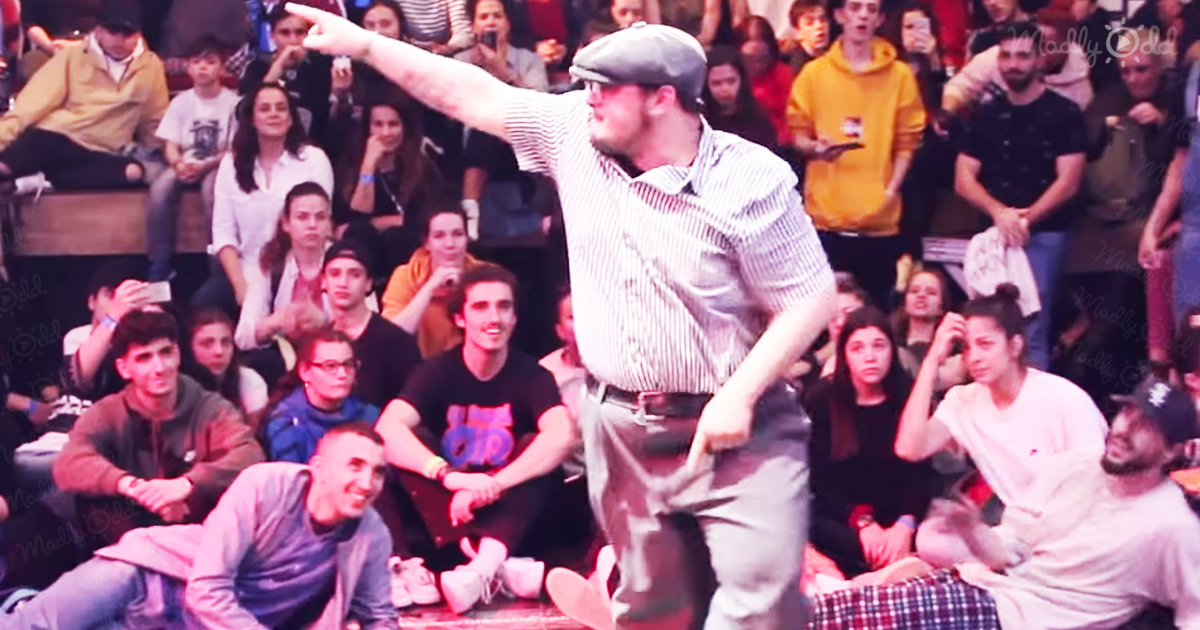 One great example is Valentino. In his trending dance video, he showcases how awesome he is in dancing with the rhythm of the 60s funk.

At first, the crowd was totally shocked upon seeing him making some moves. Apparently, not long after, they can’t help but simply join the beat.

Everyone was cheering, shouting, and clapping their hands as it is not a usual scene to see someone dancing from a classic 60s genre.

It’s great to say that even now, we can proudly say that the 60s funk still lives in the hearts of many people worldwide. Though it cannot be occasionally seen on the dancefloor, we know that when someone dances with the rhythm, everyone will surely be enticed to follow.