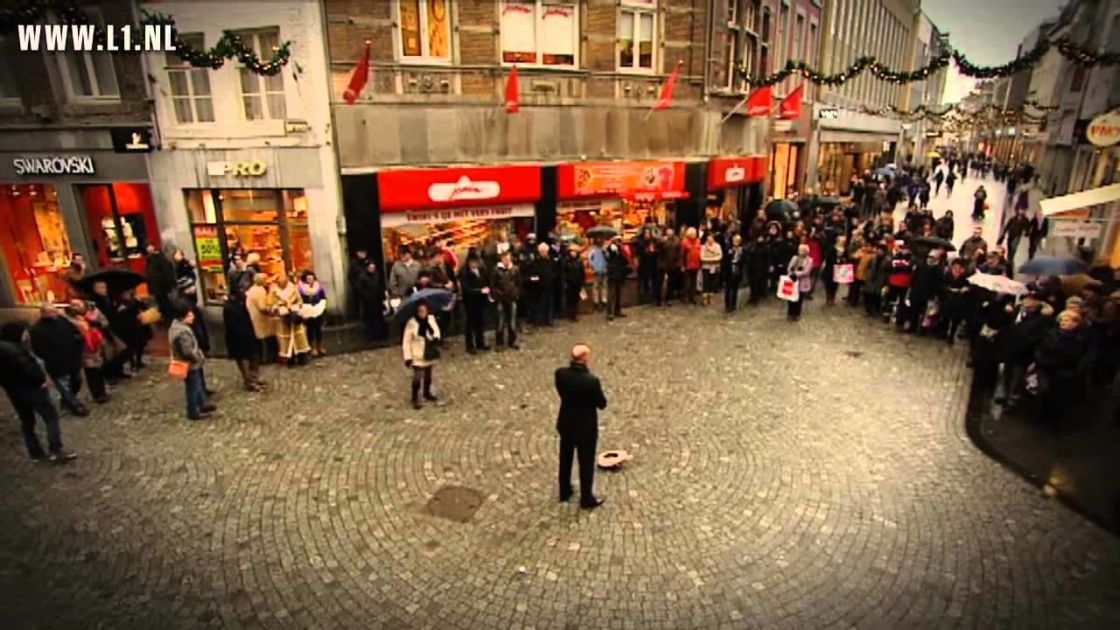 Martin Hurkens was a baker for 35 years, but he always dreamed of becoming an opera singer. He was very passionate about it from a young age. At 13, he even received a scholarship in Brunssum, where he took singing and piano lessons, but money problems forced him to leave the music school. His path to his dream ended abruptly.

In 2009, he lost his job as a baker in Holland, and that’s when he started signing in the streets to provide for his family. Later that year, Martin entered “Holland’s Got Talent.” It was tough, but he gained a fan base that supported him. He won the season that year, and he surely deserved it. 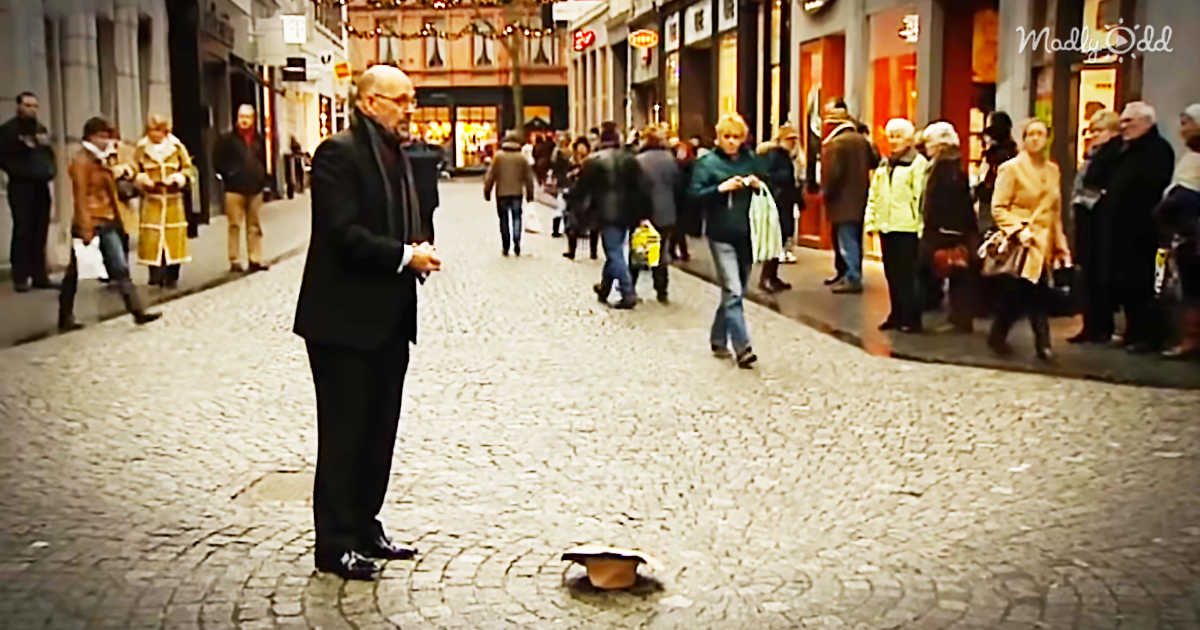 Martin has gone on to become a beloved singer and performer. But he never lets the success get to his head. In this video, he returns to the streets for a heartrending performance of “You Raise Me Up.”

Watch Martin’s soulful rendition of the song. He is really an inspiring man, isn’t he? Don’t miss Martin’s talent in the video below. You are sure to be impressed and maybe even a little teary.