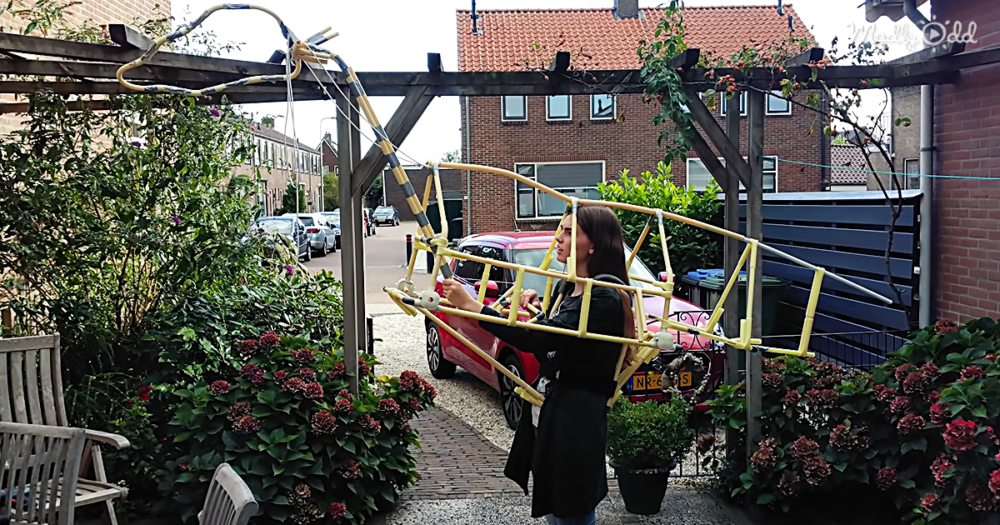 She worked on the mechanical raptor in her spare time between her job and her course work in Network & Systems Engineering. Using PVC pipe, garden hoses and foam, she built an articulating costume that not only can walk, but also can pick things up with its mouth.

Student Esmée Kramer realized a life-like dinosaur costume from PVC pipe and foam. She made it in her free time between work and her Systems Engineering studies [source & full video: https://t.co/RRHkH7Zbaj] pic.twitter.com/zRkCeKsQPO

“The most challenging part,” explained Esmee, “was figuring out how to move the head in all the different directions. I designed the head to be able to move up and down, left and right and to rotate. In order to make the movements more natural. I also needed some control over the neck.” 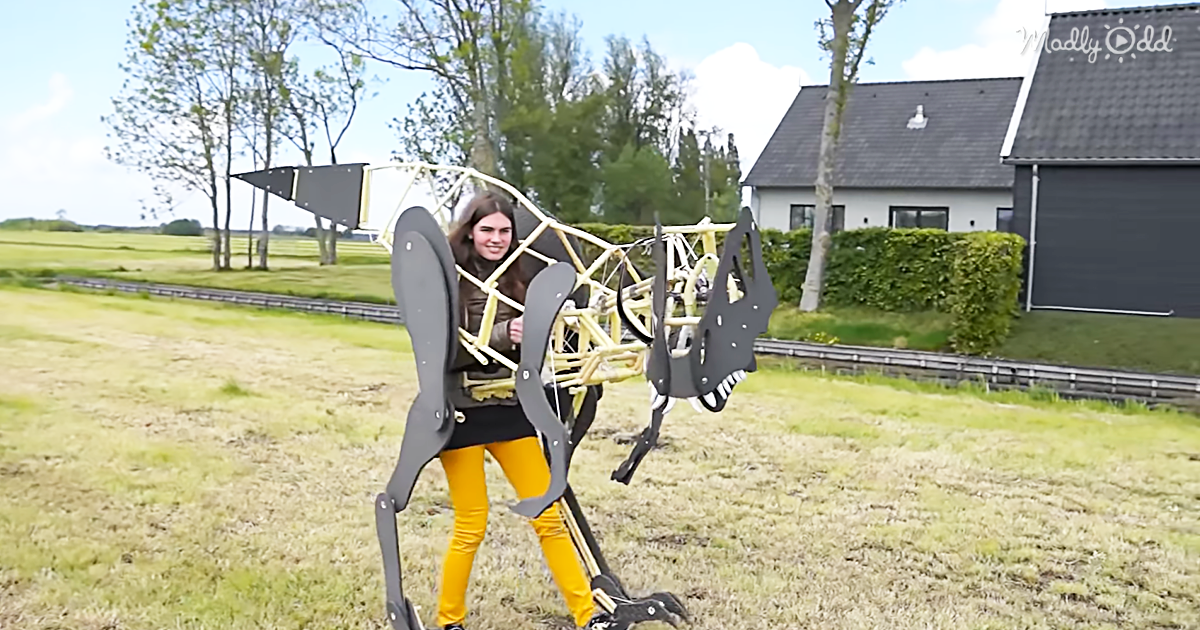 She also used things she found around the house to complete her project. “The tail has two inflection points,” she said. “I used a little bit of garden hose between the pvc parts. It also contains a fiberglass stick that I found in the garage so the tail returns to a straight position. I can swing it by moving my body.”

Knowing it took the better part of a year to create this masterpiece is all the more impressive. No doubt she could give the puppeteers at “Walking with Dinosaurs” a run for their money. Clever girl. 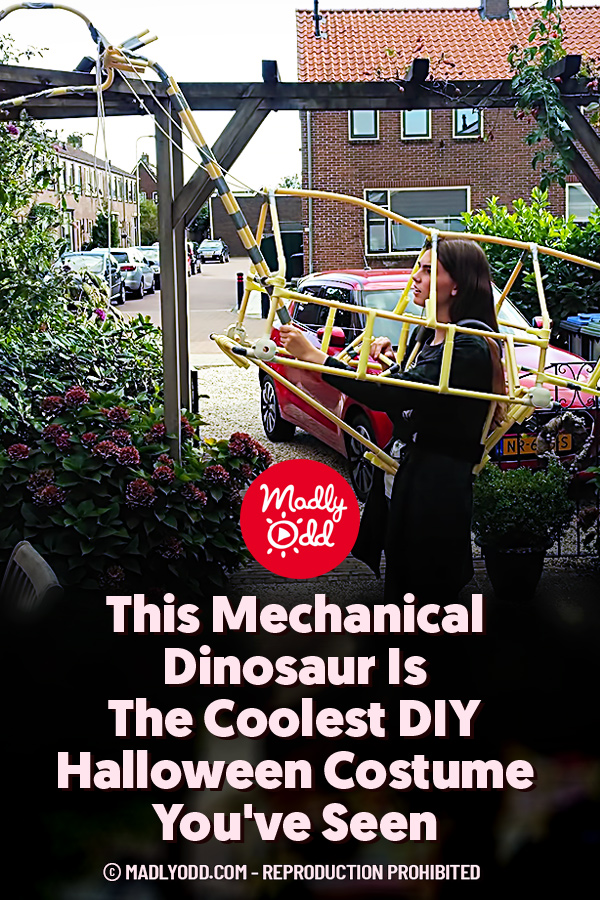