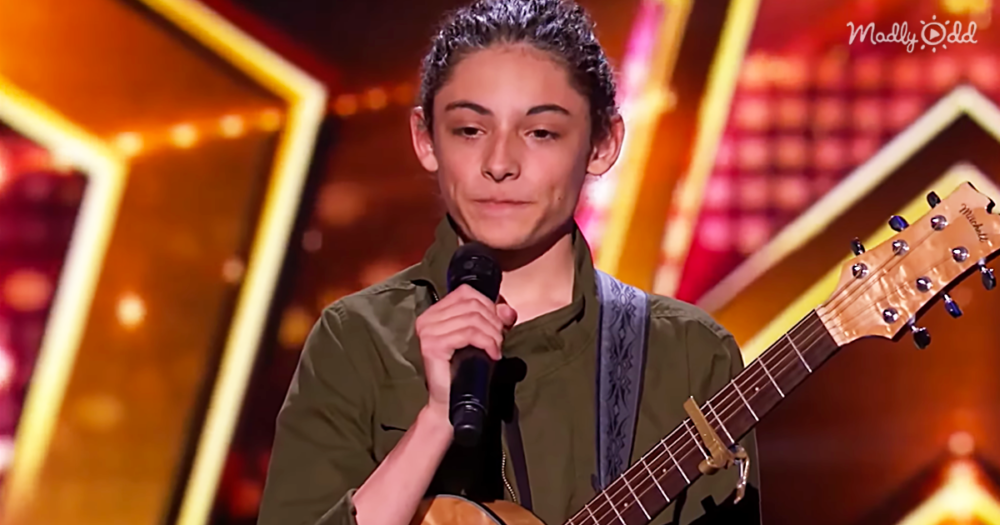 It seems that young Benicio Bryant is as good of a songwriter as he is a singer – perhaps that’s how the young artist packs so much emotion into his performances. Watch his inspiring original song entitled “Here Goes Nothing” in the ‘AGT Judge Cuts’ round.

This time around, Benicio brought all the judges to their feet in a standing ovation for his powerful delivery. Once again he blew away the panel, showing us all why he was such a strong contender for this season’s top spot.

Thank you so much @itsgabrielleu So excited to see you at The Live Shows! 😎 https://t.co/JHc5RLyPGK

Benecio’s ‘Judge Cuts’ performance began with words of encouragement from Julianne Hough that were equally words of warning. After telling him that she couldn’t stop thinking about his first performance, the young man opened up about taking on another song he composed – a song that was utter perfection. 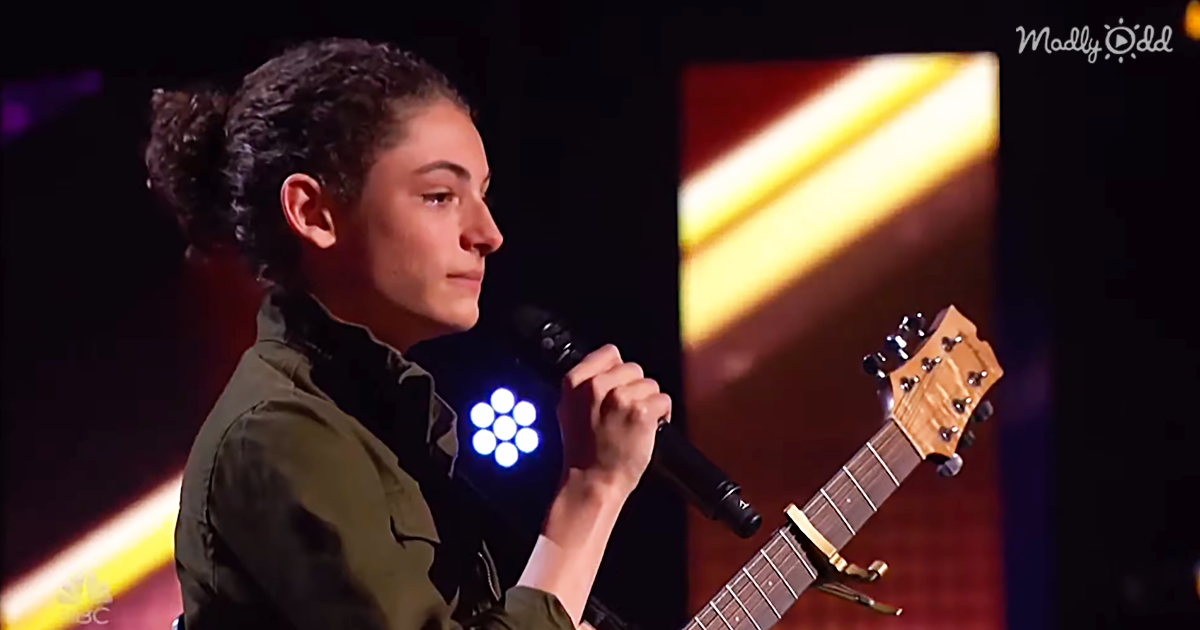 Guest Judge Jay Leno referred to talent beyond his years, saying “My mother would say you have an old soul. You know, I could look at you and hear your music and think there’s a lot of stories behind you. I feel like we’re looking directly into your heart. I mean it really, really is touching.”

I’m so happy I’m going to be performing tonight at the SEMI FINALS at 8/7c tonight on #agt! I’ll be singing another original song so I hope you will tune in!!👍 pic.twitter.com/111eAYILBm

“Even though I loved your first audition, in a weird way, I liked you, even more, today because it was so bad, so raw, and so honest. You just want people to be yourself, and that’s I think we all relate to you right from the beginning.”

Watch Benecio Bryant perform another original that shows you what a musical genius he truly is. His emotional ‘AGT Judge Cuts’ performance of “Here Goes Nothing” is a must-see, drawing some key advice from Simon Cowell.

Throughout his journey, Benicio has warmed the hearts of all that he encounters and made many friends along the way. Not once did this young man cease to be himself – honesty that translates to power and feeling when he sings.

Last night was EPIC! Tune in tonight at 8/7c on NBC for the results show! #agt

With the guidance and direction of ‘AGT,’ Benecio took to the stage with Ozuna for one of the most electrifying performances of the season, and a moment that he’ll never forget. If you missed it, be sure to check out their act.

My time on agt was absolutely amazing! I had a blast and I’m so thankful for everyone! I still can’t believe I got to perform with @ozuna! More than anything though thank you all for sending me so much love.

No matter what happens in this competition, it’s clear that Benecio Bryant has fortunately been noticed. We can’t wait to see what the future brings for this young star. 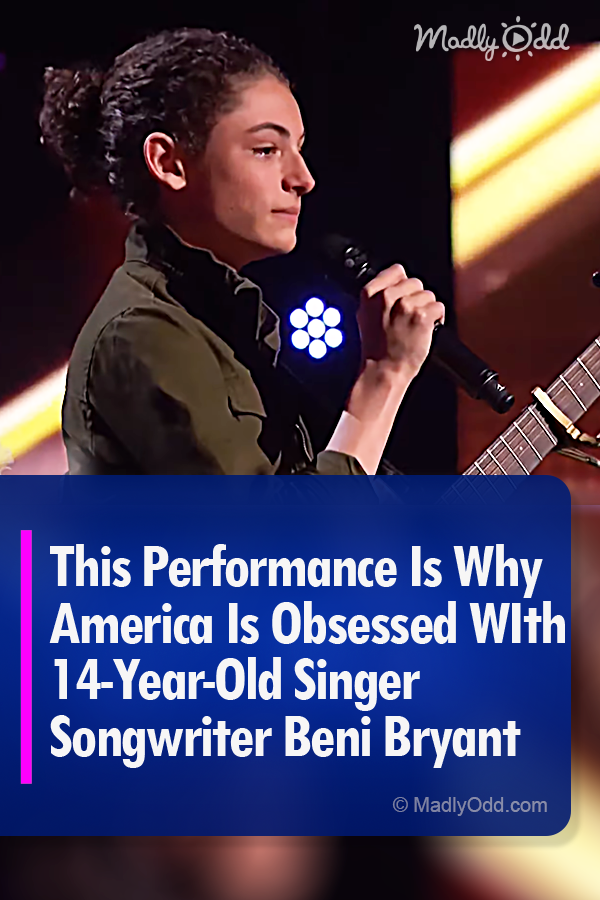