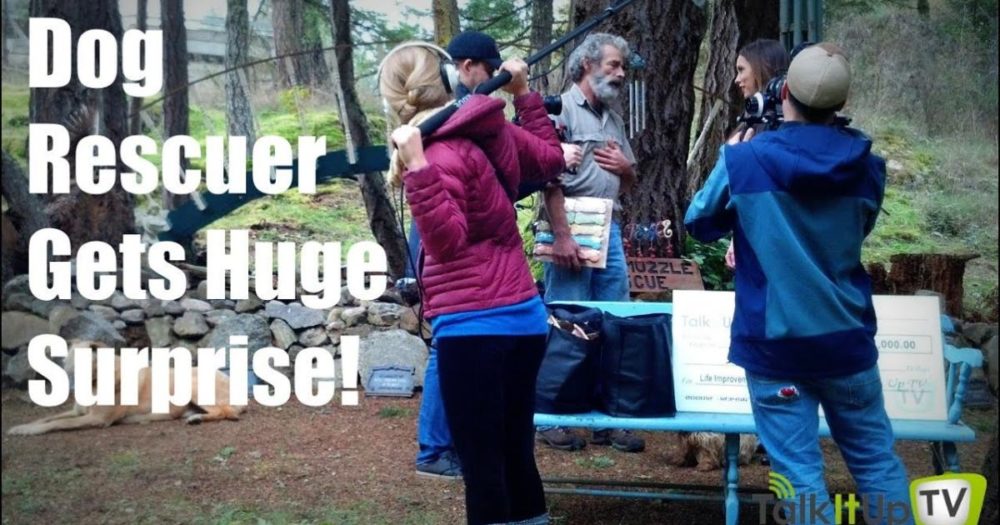 Around 2012, Thayne Hamilton was coaxed by family and friends to enter a contest on a Seattle based Talk It Up TV. The winner would be chosen by votes and they would get a $1000 prize. The TV station immediately knew that Thayne would be the winner when they read his story.

Thayne and his wife Christine shared a love for dogs. Over the past decade, they had taken in at least 20 rescue dogs at their home in Orcas Island, WA; they were very passionate about it. Their home became a rescue center called Grey Muzzle Rescue. And the dogs that came here were family. 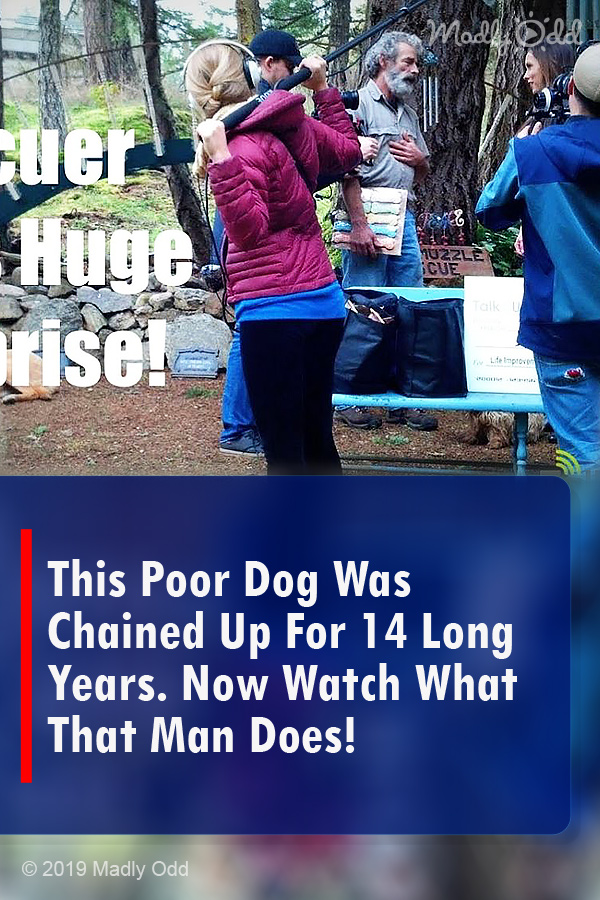