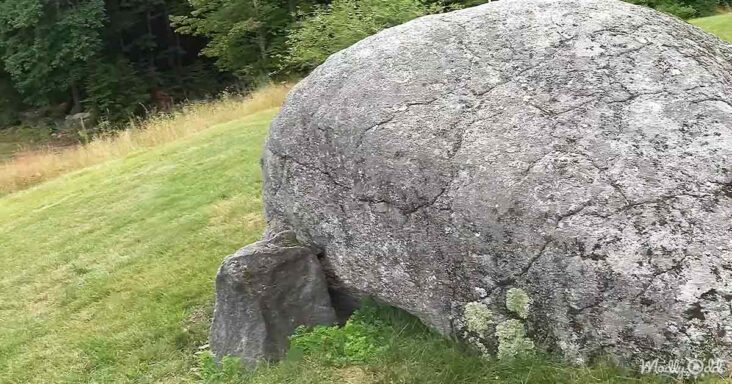 At first glance, the rocks in this man’s backyard might look like any other. But one of the two boulders hid a surprise. Can you guess which one was hiding a secret? 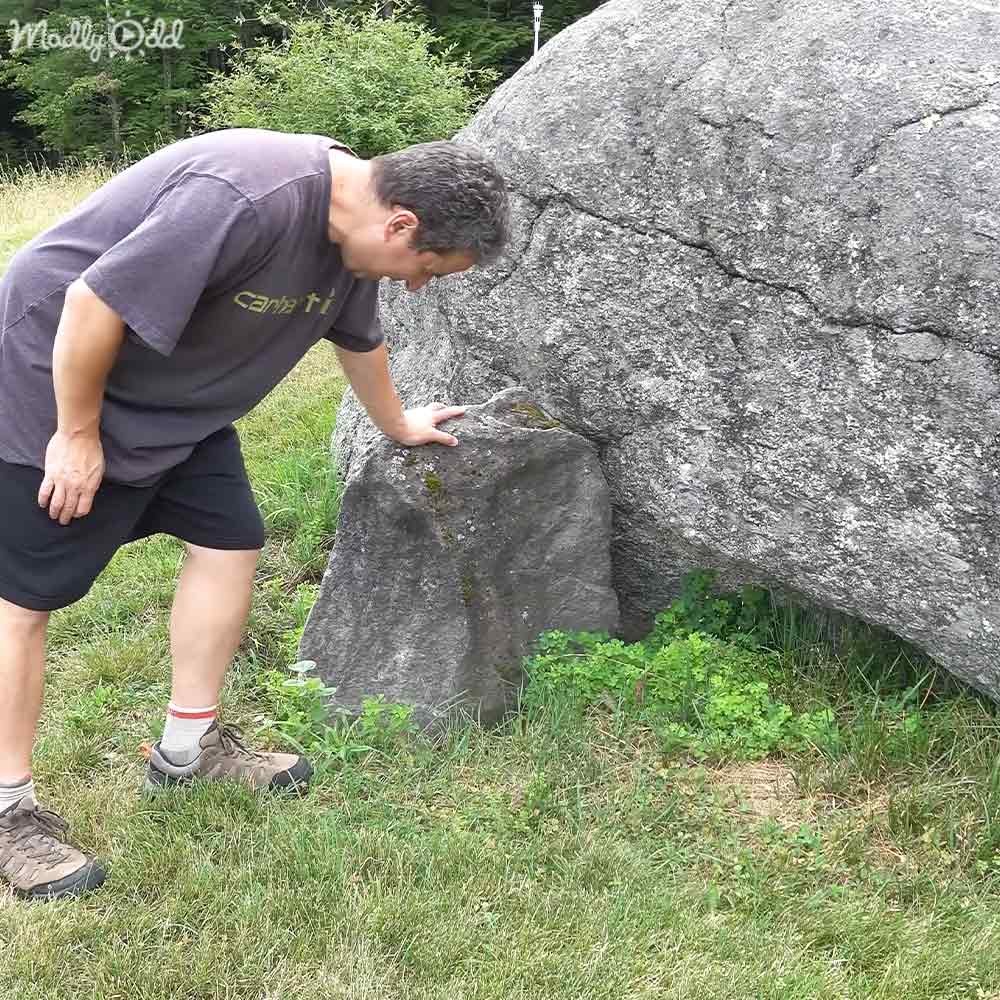 In this man’s backyard sat a large rock that provided the perfect place for his kids to play. Beside it was a smaller boulder that his little ones used to get onto the back of the wide stone.

The man had lived at his home for three months and set thoughts of the two boulders far from his mind. But that changed when he went looking for his valve box. 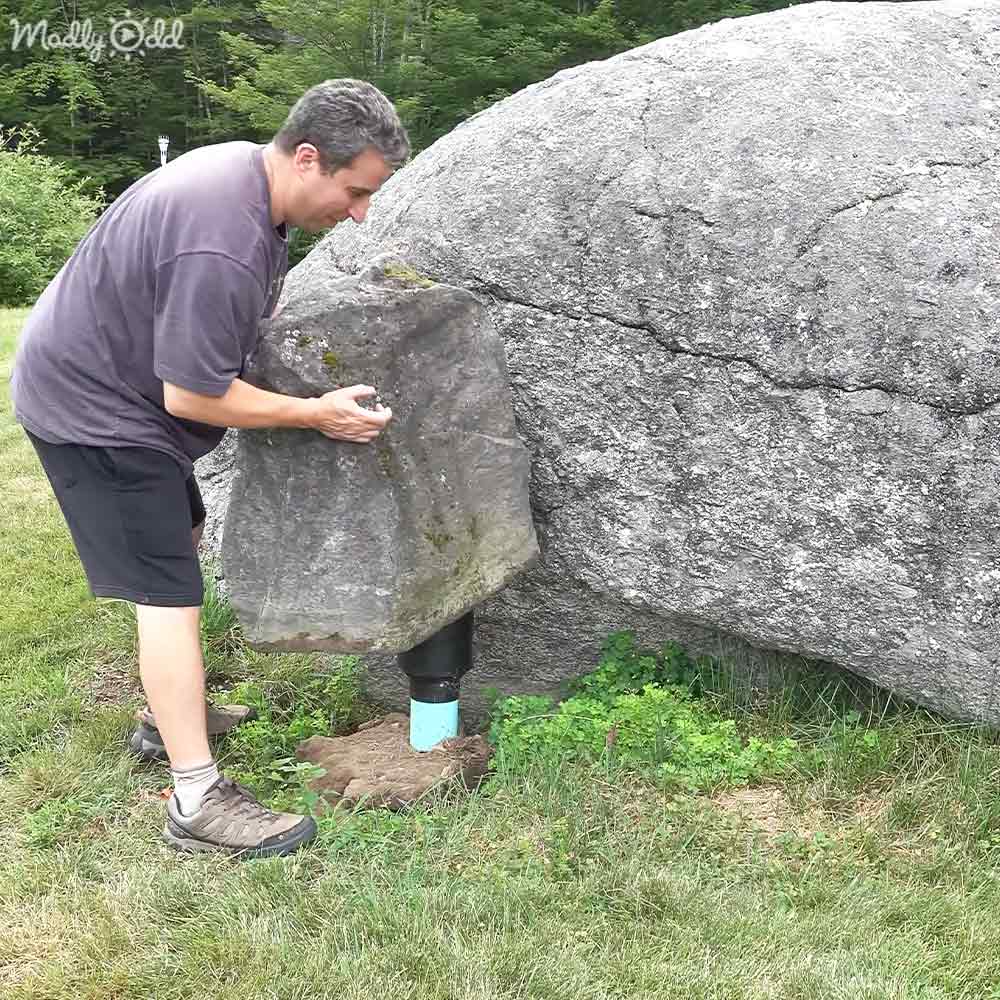 As a lawn enthusiast and gardener, the man remembered something he had learned about theme parks. So, the man decided to test a theory with one of his rocks. When he pushed the smaller stone, it moved.

The rock his little ones had used as a stepping stone was a fake. The man lifted the rock up and found his valve box hidden inside, like a geologic magic trick. 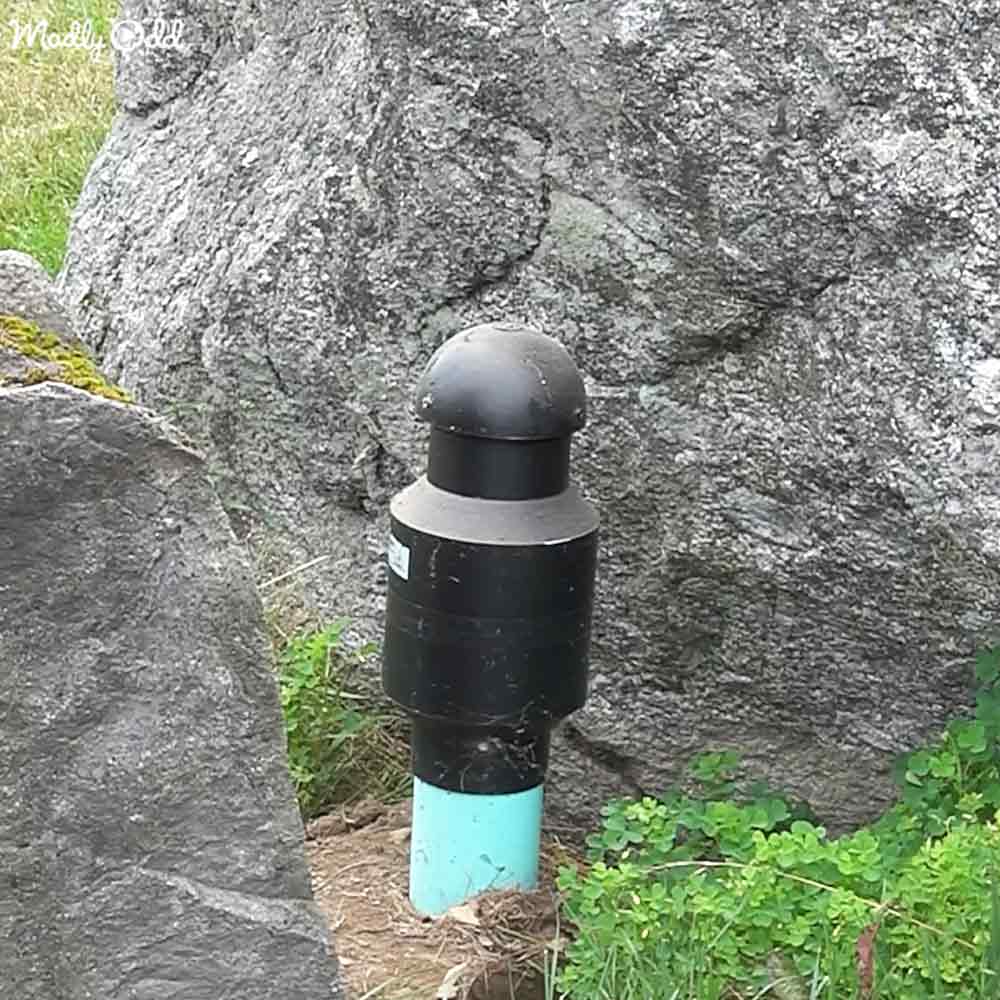 As we alluded to earlier, theme parks use features like fake rocks to disguise valves and sensors. This protects the equipment from damage and helps these features integrate seamlessly into the surroundings.

When the man looked at the label, he discovered that this rock had been covering the valve box for thirty years. Would you have been fooled by this sneaky stone? 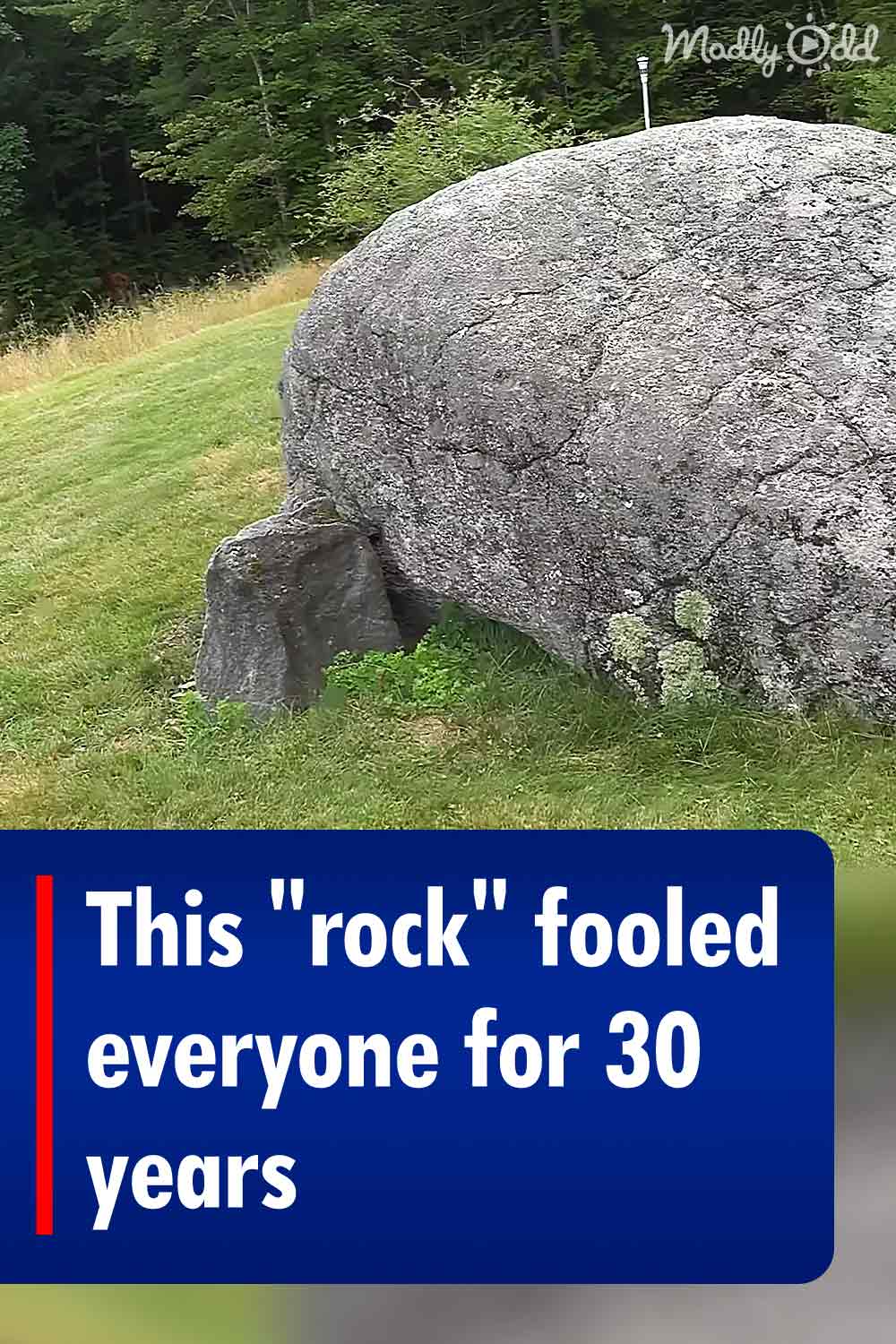