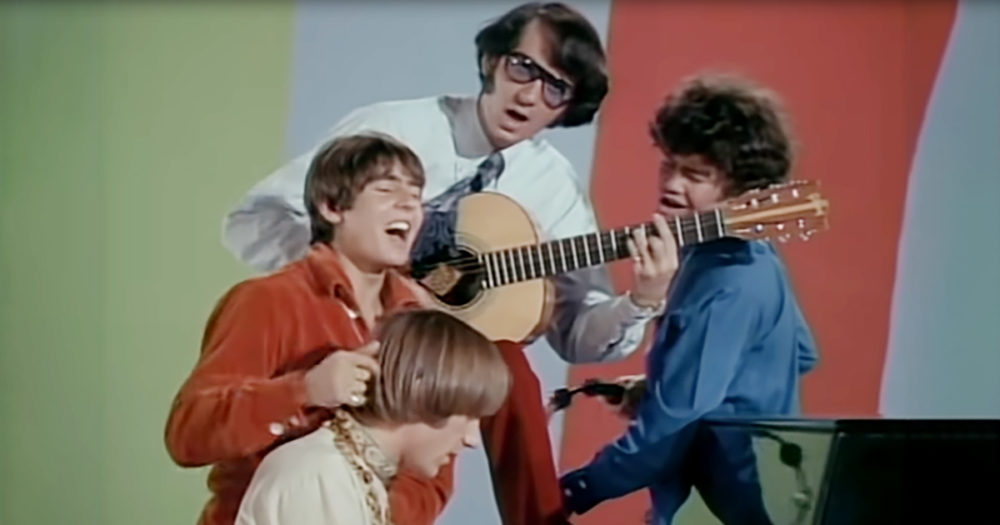 The 1967 smash hit “Daydream Believer” from The Monkees was the last hit to chart atop the tracks before the band grew distant, and it’s a song that we’ll never stop loving.

“Daydream Believer” from The Monkees is one of the most popular rock songs of the late sixties and a song that would continue to see popularity throughout history. It’s such a fun track that one can quickly see why it’s the favorite band song of lead singer Davy Jones.

John Steward wrote the classic, which was the last in a trilogy that he composed about suburban life. It remained atop the charts for four weeks before being knocked off its place by “Hello Goodbye” from The Beatles.

This version wouldn’t be the last time that The Monkees found favor from their song. It returns in 1986 when the reunited band managed to chart at seventy-ninth place. 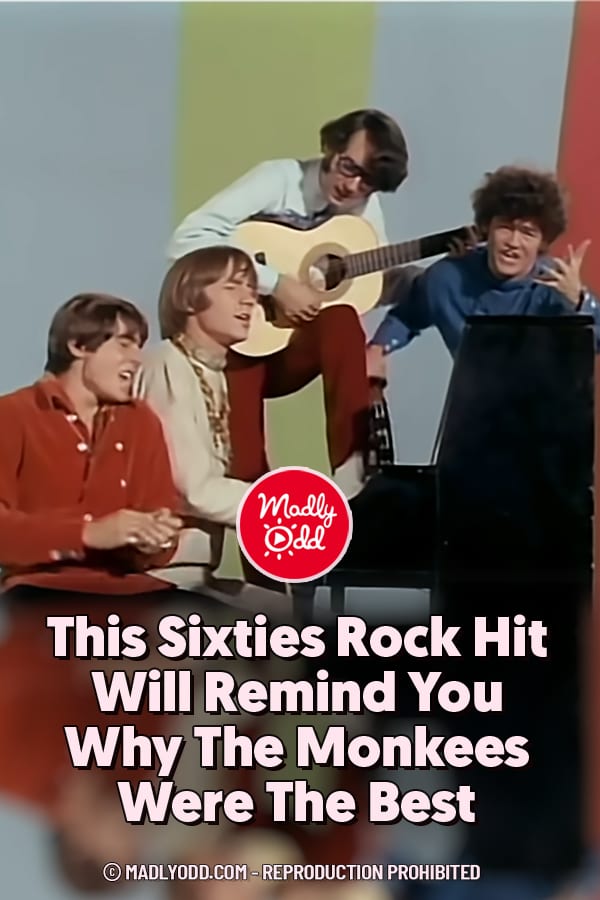