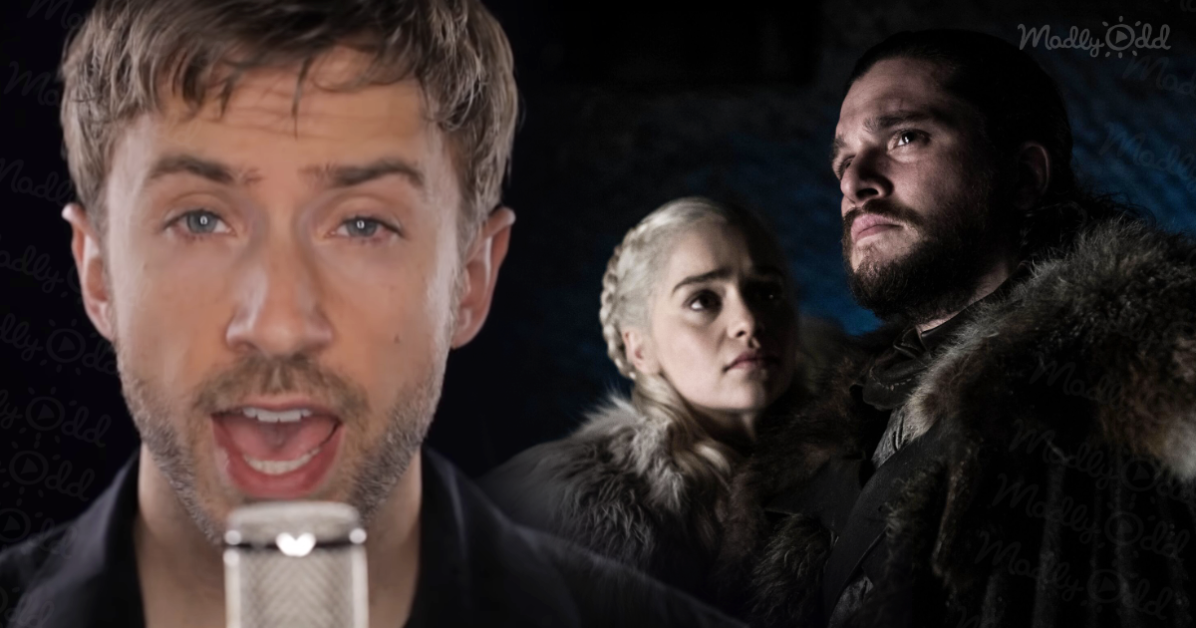 Peter Hollens, the acapella sensation known for his interpretations of Broadway musicals and religious songs, takes to the small screen for a decidedly non-spiritual tune that fantasy fans everywhere will recognize.

The video is a tribute to HBO series Game of Thrones, a pop culture juggernaut that is now drawing to a conclusion after a wildly successful 8-year run. The show is so unavoidable that even non-fans may recognize its theme song, which plays in the opening credits.

But for this outing, Hollens chose a song that shows up in only a few episodes, always as part of a pivotal scene. The song is called The Rains of Castamere. It is a victory song, a slow, mournful number that celebrates a massive military defeat that makes up phart of the show’s mythos. This not an uplifting song, but it is beautiful and useful at evoking the mood desired by the composer. 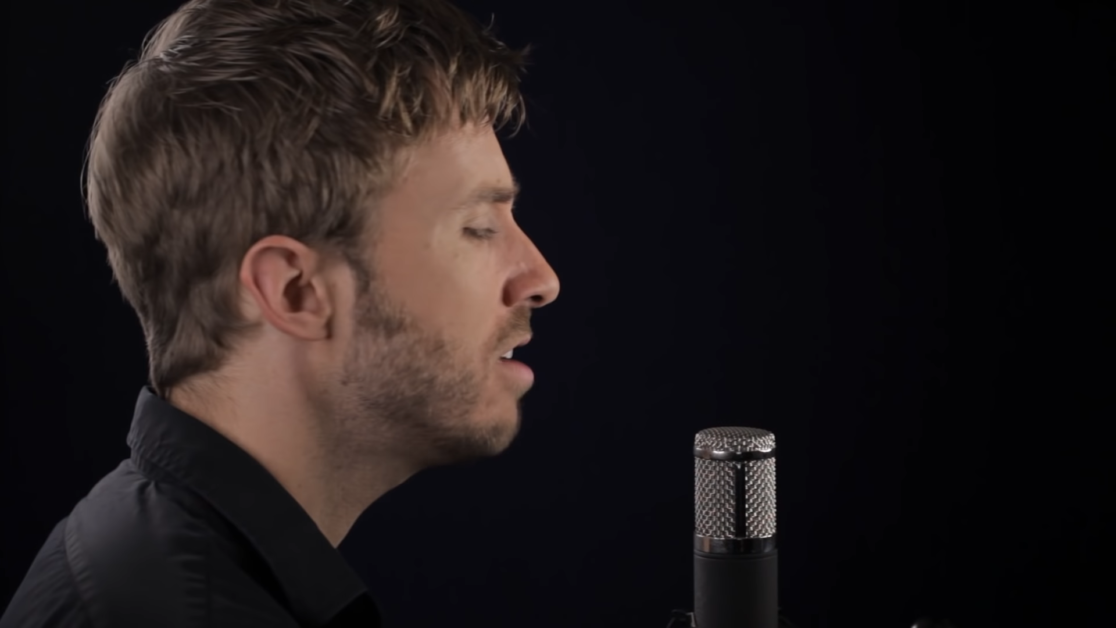 In the world of Game of Thrones, the song is heard frequently;  characters often sing or hum it incidentally. It is also a staple at feasts and weddings. The short, unassuming, almost dreamlike song brilliantly establishes the values of Westeros, the land where Game of Thrones takes place.

Peter Hollens is no stranger to the dark subject matter. He tackled many of the songs from Phantom of the Opera, a story about a deformed man unable to join the mainstream society or find acceptance. He is equally at home with Rains of Castemere.

Perhaps Hollens’s most outstanding quality is his versatility. Keeping with tradition, he emulates musical instruments with his voice, in separate parts, and then layers them all together for the final video. It is a painstaking illusion, one that has to be perfect in timing to keep the song coherent.

And as always, Hollens’s face takes the spotlight in the video. Standing in front of a mic, he delivers his dirge calmly, as if he were talking to a friend. His expression is more somber than in some of the other videos, in keeping with the song’s message and background.

At the end of the video, Hollens shifts back into his happy and easygoing mode, which seems to be his default. Sitting in his studio, he thanks his audience and even offers to teach them the vocal parts.

His friend and collaborator, singer Taylor Davis, comes on while Hollens shares a collaboration she did with him and shared on her channel. Peter Hollens loves teaching, promoting the acapella art form, and building up his friends. He is full of surprises, but it is no surprise that he can make any song his own.

This is by far one of the most haunting songs I’ve ever heard.  Here’s the story behind it: House Reyne of Castamere, whose sigil was a red lion, as opposed to the Lannister’s gold lion, once rebelled against House Lannister (that’s the first part of the song). 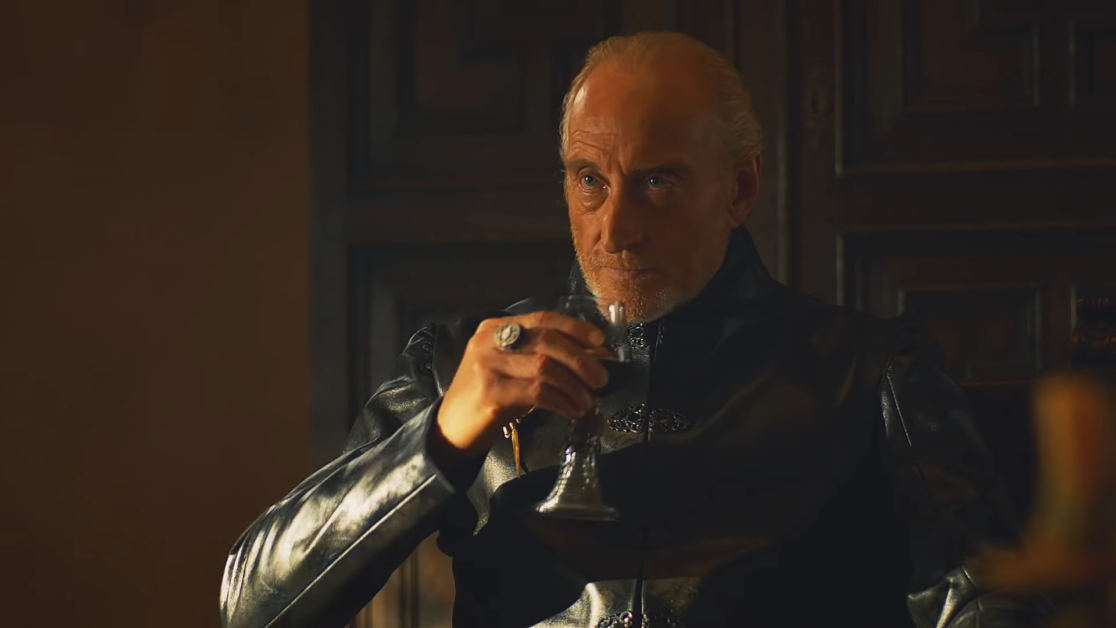 Not only did Tywin obliterate this house, he did it so horrifically that he left the Reynes weeping in the afterlife. When Tywin returned victorious, he commissioned this song as a reminder of what happens to those who stand against the Lannisters.

It’s said that from that time on, any time a house started to forget their place, all Tywin had to do was send a court singer to their Castle to perform this song and they would fall back into line. That’s why it’s such a big deal that they played it at the Red Wedding, Tywin was sending the message once again that you don’t mess with the Lannisters.

If you liked this, share it with a friend who likes Game of Thrones.