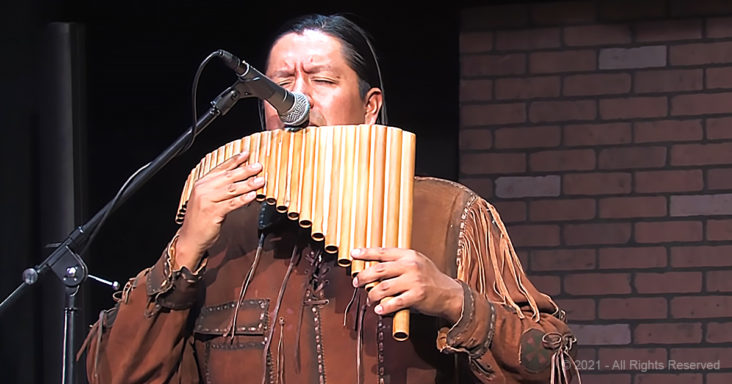 This absolutely spellbinding Native American cover of ‘Unchained Melody’ by the Righteous Brothers is off the hook, one might say.

‘Unchained Melody’ by The Righteous Brothers is one of those songs that has been big enough and been around long enough to hold sentimental value for many people.

Each time we hear such a song, we’re reminded of something precious to us. The moment can be enhanced if we hear a good cover of the song.

These two brothers who form the musical act Inka Gold have added a wonderful new dimension to this old familiar song. And it’s done in such a way that it’s nearly impossible to not like it.

Compared to the original version of the song, this cover is lighter and airier. Barer. But it still succeeds in coming across as rich and moving.

If the language barrier of the brothers catches you off guard, then you’ve just experienced the unifying effect of music. Music is the one true universal language.