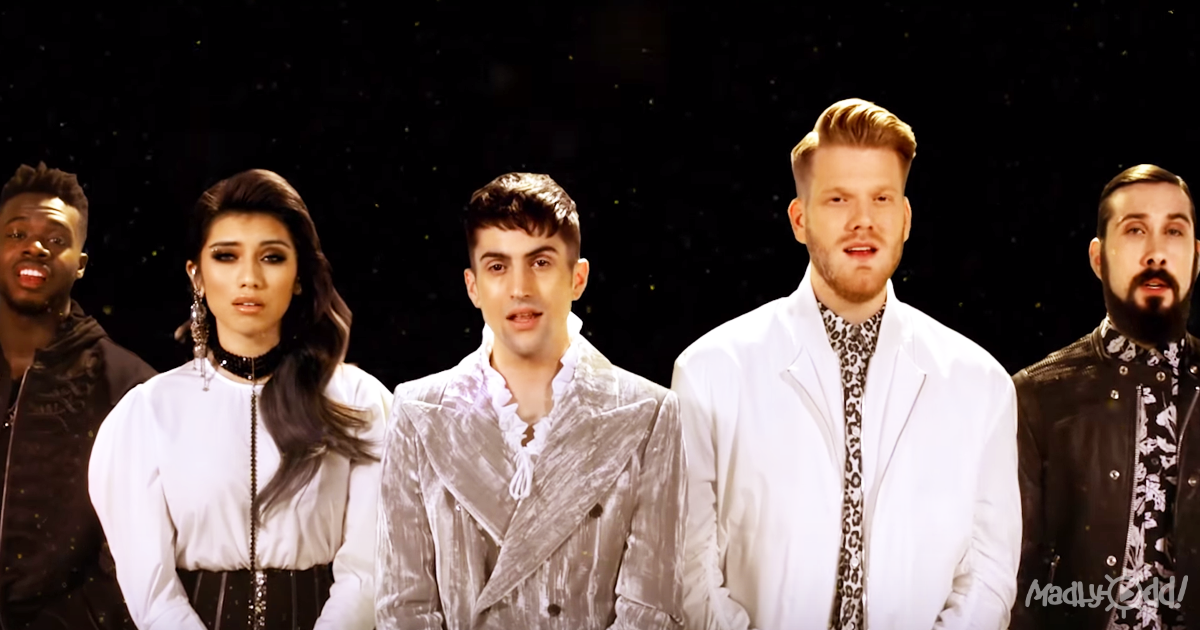 There have been so many versions and recordings of the classic Elvis Presley song “Can’t Help Falling In Love With You” that most people have lost count. But the version in the clip below will leave you breathless.

Some of you may not have heard of the group “Pentatonix.” This an acapella group hailing from Arlington, Texas, and they have taken the world by storm with their magical arrangements of covers that they have recorded over the years. 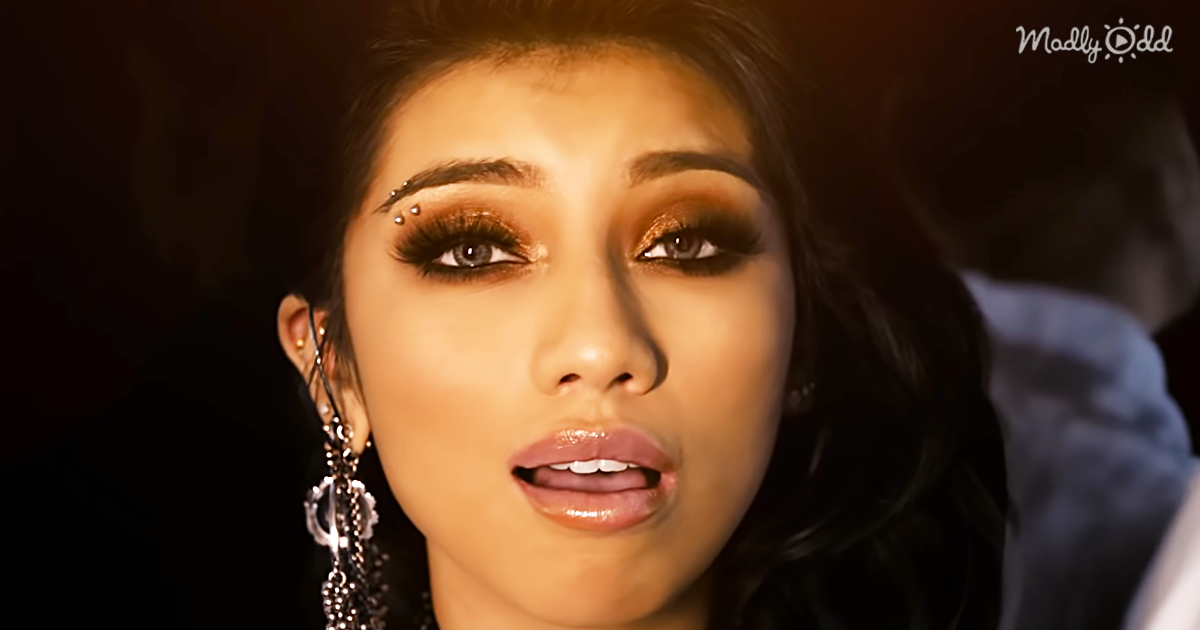 This band of highly talented singers took their name from the “Pentatonic Scale,” which for those of you who are musically minded is a scale that has five notes per octave. As there are five members of the group, the name is quite apt.

Pentatonix first came to light in 2011 when they won the third season of NBC’s “The Sing Off,” and they received $200,000 and a recording contract with “Sony Music.” The group then went on to form their own YouTube channel, which to date has over 13-million subscribers, and has so far received 2.7-billion-views. That’s is amazing by anyone’s standards. 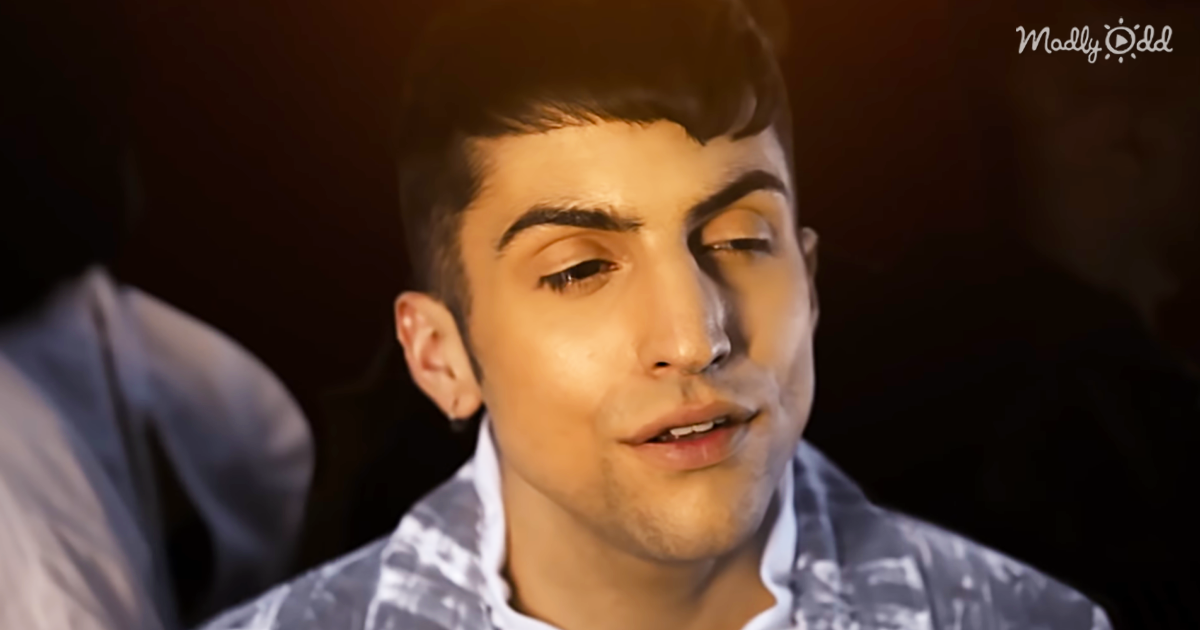 Elvis’s version of Can’t Help Falling In Love With You will always be the benchmark for any artist attempting to make the song their own, but as you will see and hear in the clip below PTX have certainly created a piece of music that even the king would be proud of. Their beautiful harmonies are just amazing, as is the simplicity of the film clip, which captures their love for this song as their eyes reveal the depth of emotion the “Can’t Help Falling In Love With You” brings to the surface.

This super-group has yet to gain the recognition that they deserve, but I think that after you watch the clip below, you will be signing up to their YouTube channel to enjoy all of their hits and sensational cover versions of many classic pop songs. Turn the volume up, click on the link, and enjoy what this amazing a cappella group has done to this 60’s classic.