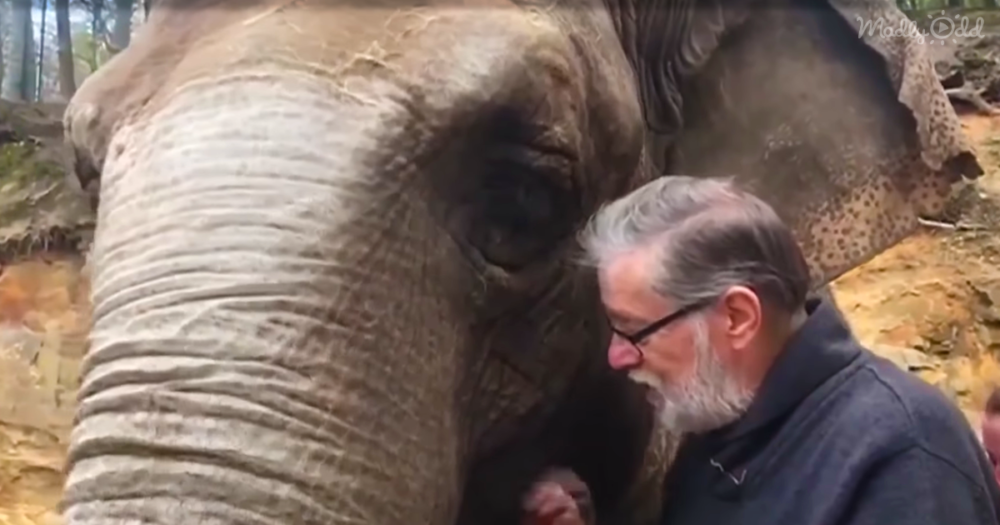 “While it may not be true that elephants never forget, this video shows that they can have a capacity for remembering things and that they occasionally get themselves in trouble-like humans.

Peter Adamson is a retired elephant trainer. He trained an elephant named Kristy, at a Scottish zoo, during the 1970s. That’s a long time for anyone to remember anything! But when Peter took a trip through Germany, he caught wind that Kristy was living at a zoo not too far from him.

What’s more, Adamson found out Kristy was still healthy at 52 years old. After getting permission from zoo management, Adamson swung by and visited his old friend. In the video, he blows into her trunk to remind Kristy of his particular scent. 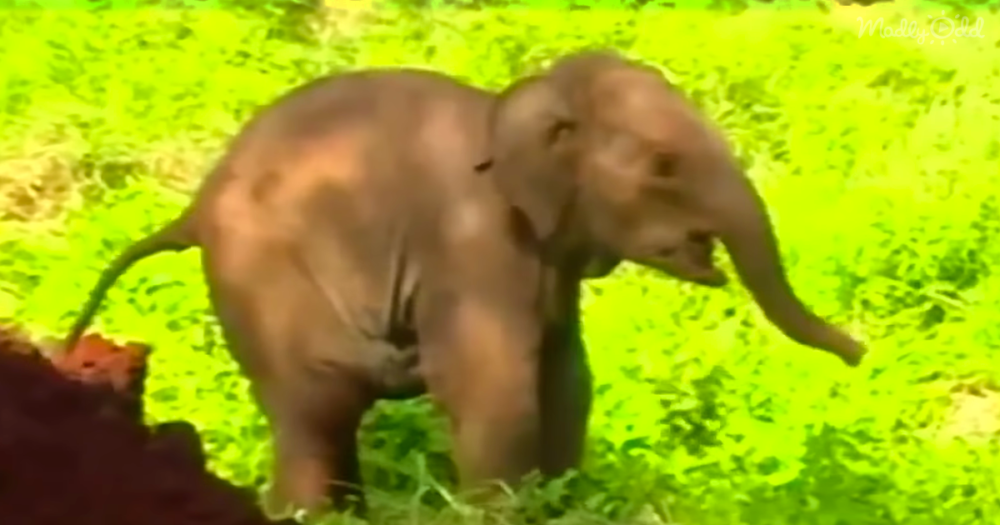 The technique works, because Kristy then leans in and nuzzles Adamson gently. Although Kristy is a huge animal, she is very gentle with Adamson, knowing she could hurt him with her strength. But nobody gets hurt here. Adamson whispers into Kristy’s ear, and the reunion is quite heartwarming.

Elsewhere in the world, in Sri Lanka to be exact, two very young elephants went out exploring and wound up in a populated area, where they fell into a construction pit. Although the hole is not deep, and the ground is dry, the pair could not pull themselves out up the sides of the tunnel.

Many people gathered to help the elephants. After several hours of pulling and coaxing, the poor little ones were no closer to leaving the pit. Finally, a man with an excavator showed up, sent by a local official. The excavator was able to dig a path for the elephants to walk, leading them to freedom. 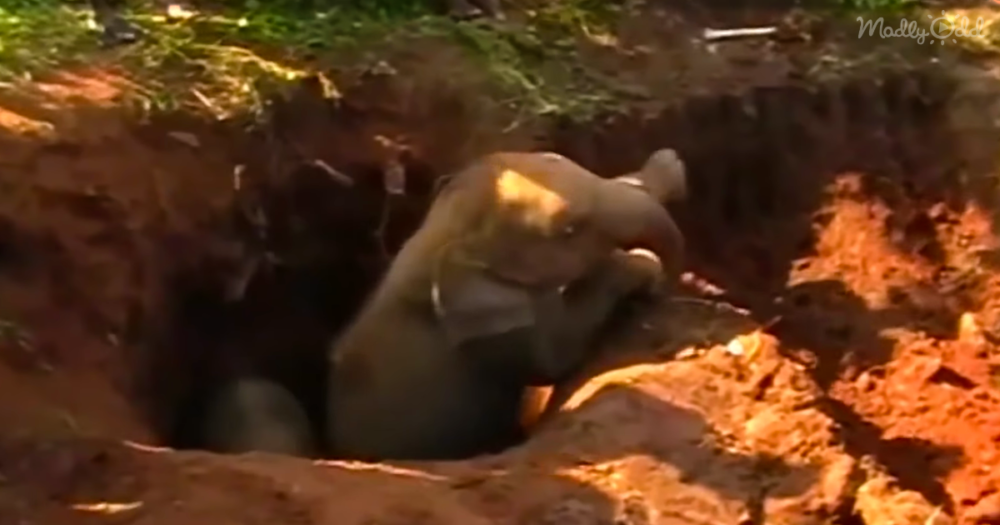 Elephants are wild animals, but they are wild animals who organize themselves into close-knit structured family units. Sending the young elephants back to the jungle was also meant to reunite them with their mother(s). A mother elephant, missing her calves, would be just as troubled as a human mother in that situation.

One of the reasons elephants have such good memories is this family and social structure. Most humans have to remember, easily, 100 or more names and faces. Even more challenging, we have to remember the essential stories of people we encounter-where they live, what kind of work they do, favorite food, etc. Elephants, including the young ones in the video, have to do the same thing. An elephant may have as many as 1,000 other elephants in its social network.

To help hold all those memories, nature gave elephants a brain that can weigh up to 5 kilograms (11 pounds)! For comparison, the average human brain weighs just 1.4 kilograms (3 pounds). If you find yourself misplacing your keys or forgetting what you need from the store, an elephant companion could be just the thing you need.” 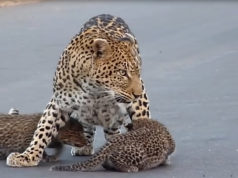 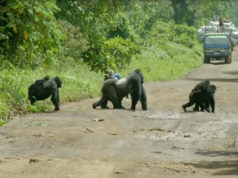 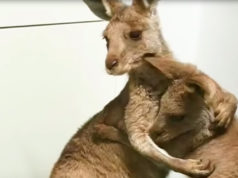