The timeless Christmas carol ‘O Holy Night was performed recently by the Tabernacle Choir & Orchestra at Temple Square in LDS Conference Center. The Christmas carol was initially composed by Adolphe Adam in 1847 as a French poem titled “Minuit, chretiens.” It was later translated as Midnight Christians. 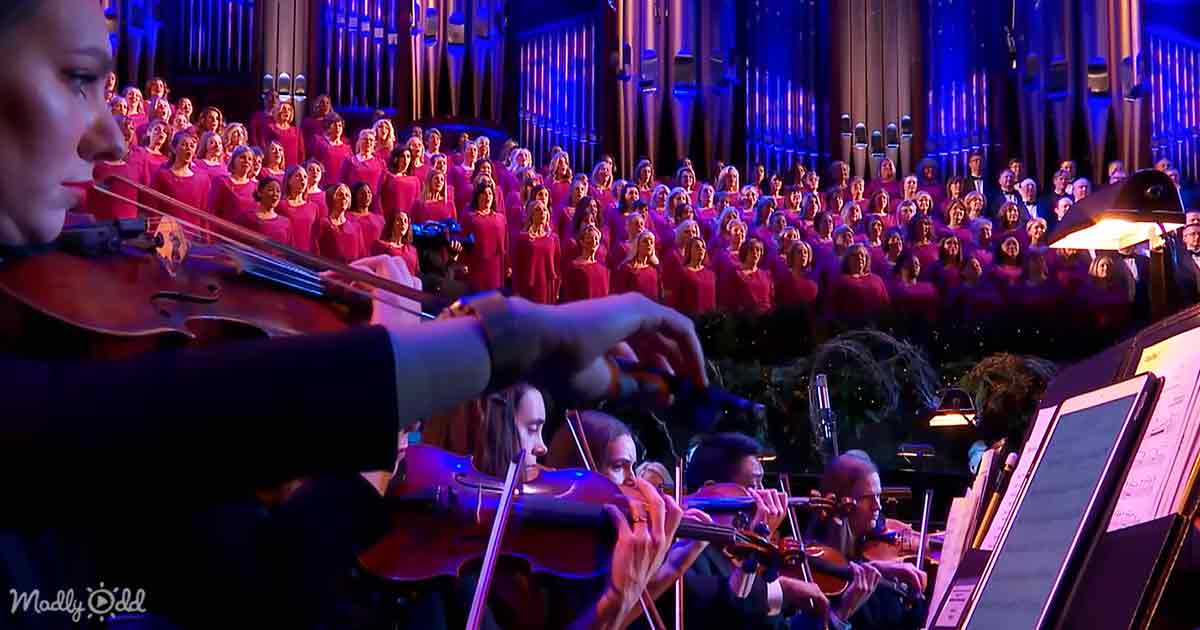 The song was famous, but it was difficult to sing because of the broad range needed to perform it. The best part of the hymn was the several high notes that occurred in the song.

Adam, a composer and music critic, usually wrote ballets and operas. His most famous works were Giselle (1841) and ‘O Holy Night (1841). The standard English version started in 1855 and was performed by the American Unitarian minister and critic John Sullivan Dwight. 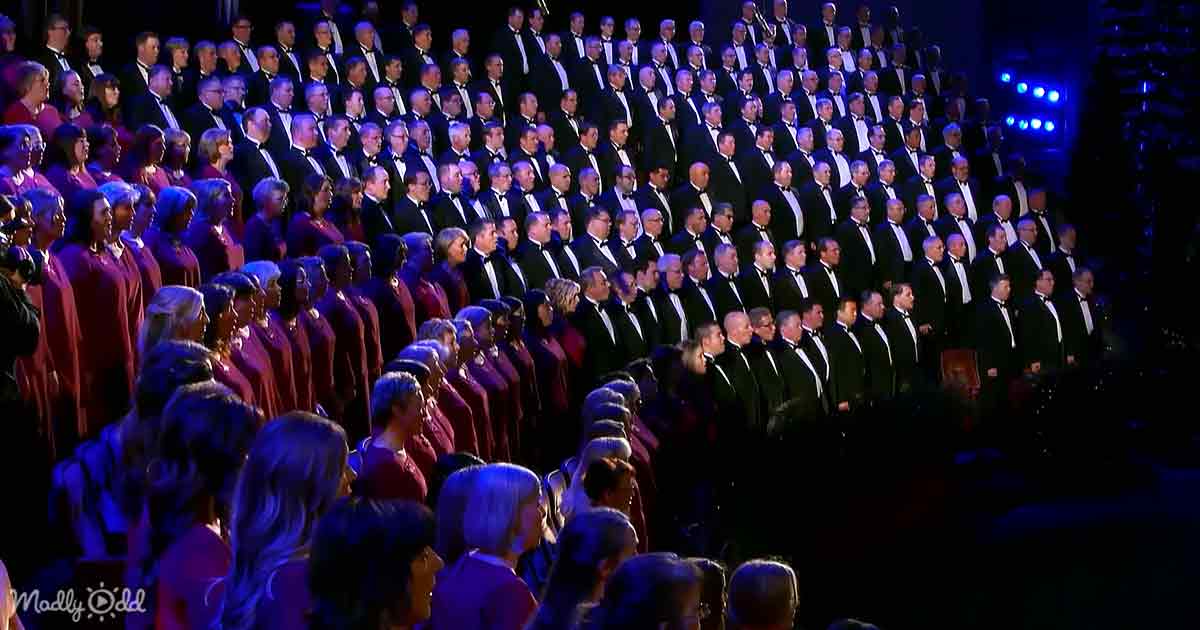 However, the arrangement by Mack Wilber was the one that was specially written for the Tabernacle Choir and The King’s Singers. Around 360 volunteer singers between the age of 25 to 60 performed with exceptionally talented musicians in the orchestra.

The Tabernacle Choir was earlier known as Mormon Tabernacle Choir. Numerous people singing the song with the melodious and relaxing music made it sound out-worldly. All the ladies who sang were dressed in purple, while the male singers were dressed formally. Everyone looked perfectly dressed and sang in harmony. 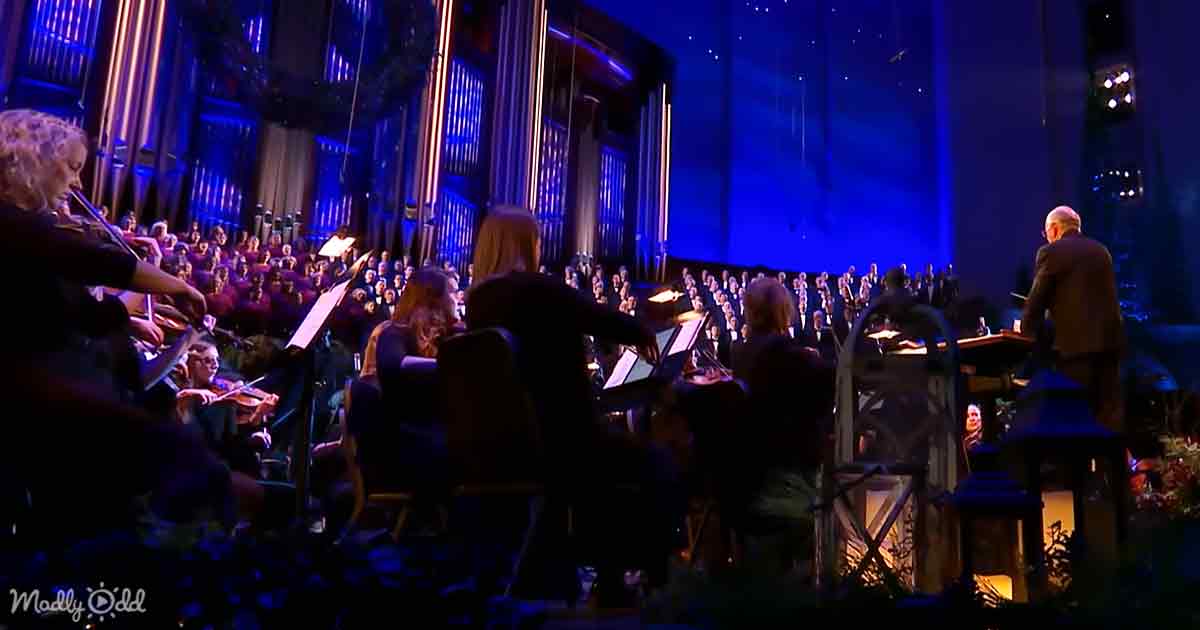 The way the music was built up and the gorgeous harmonies made it so beautiful to sing. The song had a calming effect and was a beautiful blend of choir and orchestra. None of them overpowered the other.

One of the former choir members had stated earlier, “Without being told who it was, if you were to put on a recording of a choir singing and it was the Mormon Tabernacle Choir, you would recognize it instantly.” That was how mesmerizing the song was.