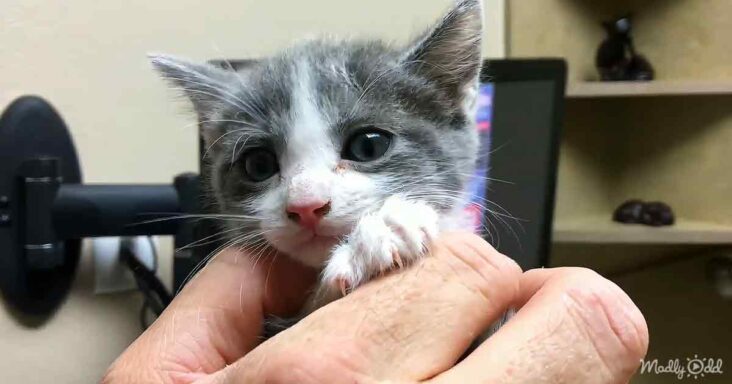 While watering his garden in Arizona, a homeowner found three adorable kittens, and their mother was nowhere in sight. However, the homeowner had been slowly gaining her trust over the previous weeks. 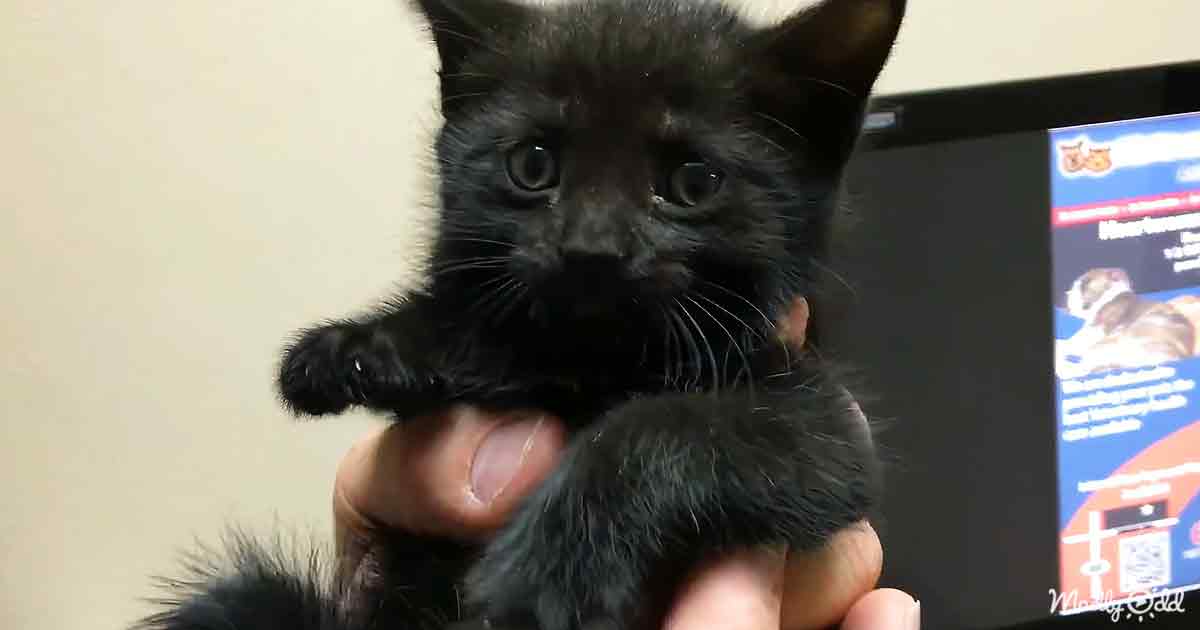 During the cat’s pregnancy, the man fed her several times and even tried to get her to come indoors. She didn’t accept his invitation, but she happily ate the food.

Summer in Arizona was warm at 120 degrees Fahrenheit. The homeowner found the tiny felines gathered around a bed of beautiful verdant clover to keep cool and comfortable. It was a welcome surprise.

After finding the kittens in the clover patch, they were immediately taken to the vet, where each was given a clean bill of health. They were already about 2 to 3 weeks old. 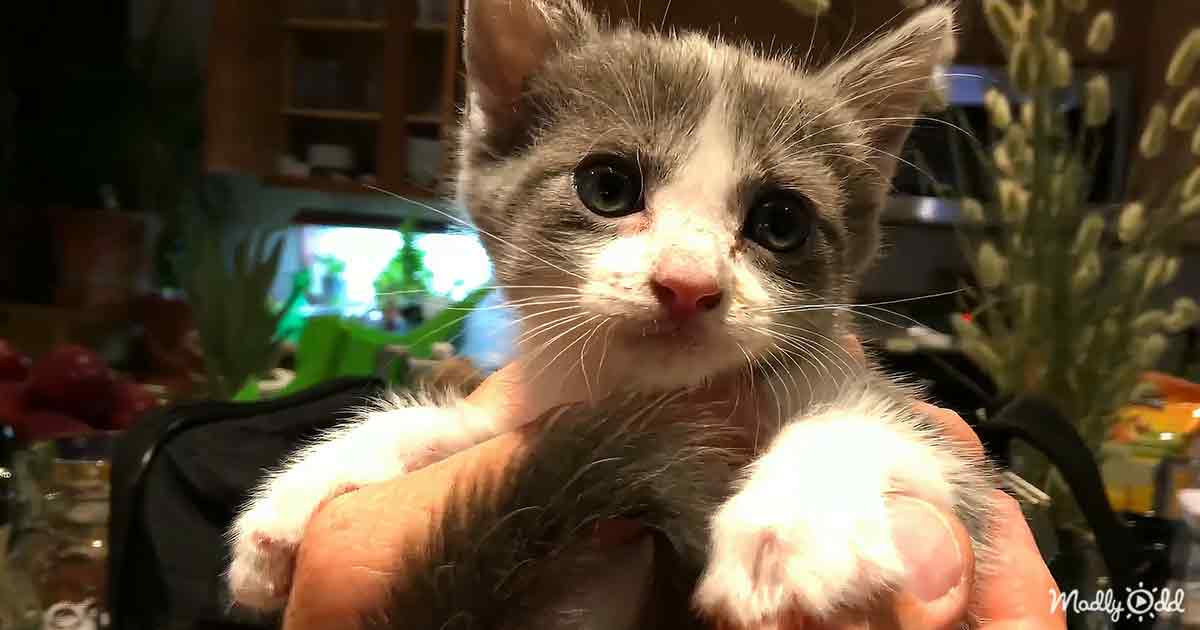 Two kittens were girls, one was black, and the other was a grey and white calico. The third was a handsome black and white tuxedo kitten.

The kittens were in great shape because their mother was fed regularly by the homeowner. Even if she didn’t come into his house, he cared for her in the best way he could. 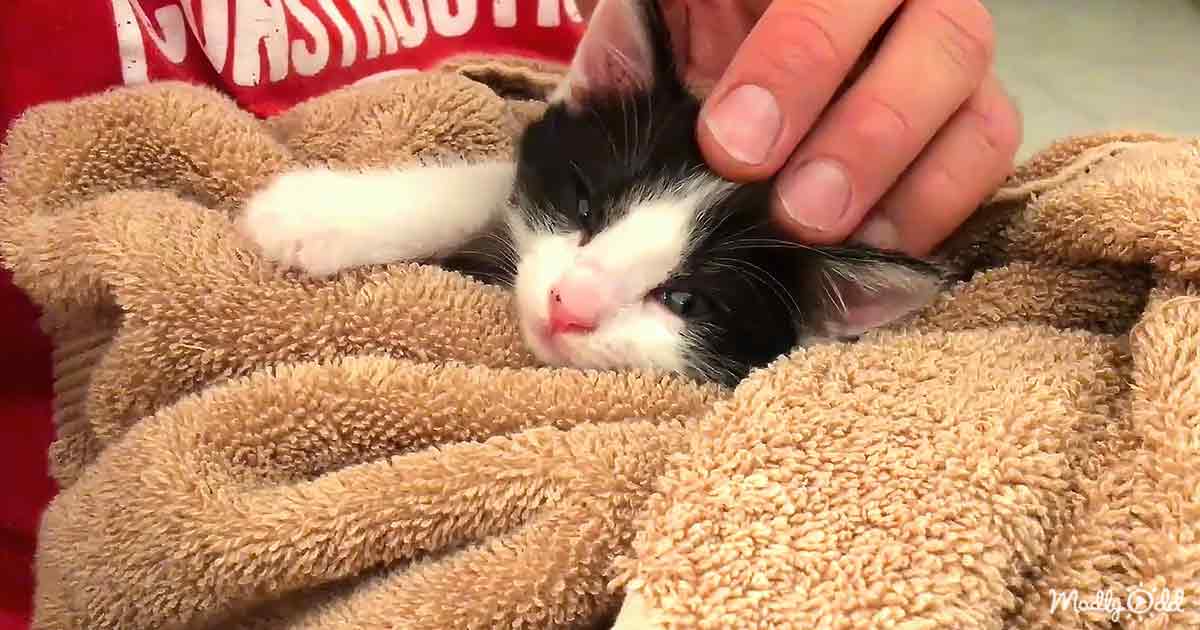 In the litter, the black cat was the smallest. The black and white tuxedo kitten was the biggest and the bravest of the bunch. All of them were playful and curious.

The kittens were given a quick bath after coming home from the vet. A warm towel was prepared for them, and they all snuggled inside it.

Other rescue cats lived in the house and accepted their new kitten siblings without hesitation. They cuddled with them and thoroughly groomed them. All the cats and kittens formed an adorable pile together. 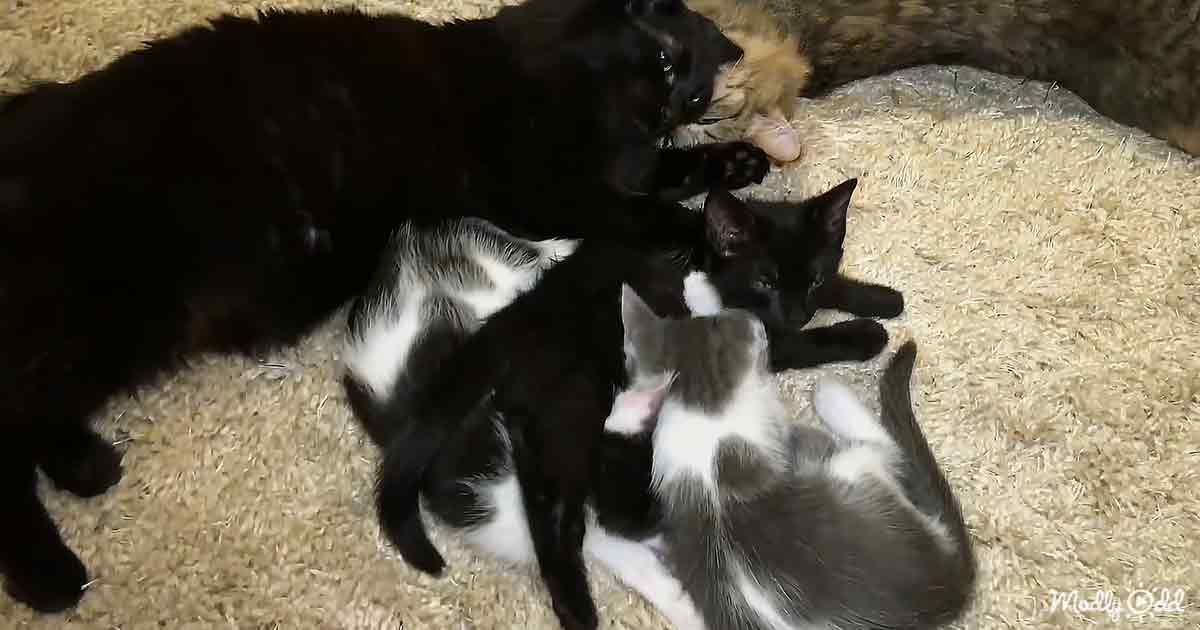 Colorful new toys were given to the kittens, and they were so excited to play with them. They loved being indoors, and their bright blue eyes showed how grateful they were to be adopted.

A day after adopting the three kittens, their mother was found wounded along with another one of her kittens, and thankfully she received the help she needed.

Watch the video below to see how the kittens are doing. Be sure to follow for updates on the mom and her other kitten, too. 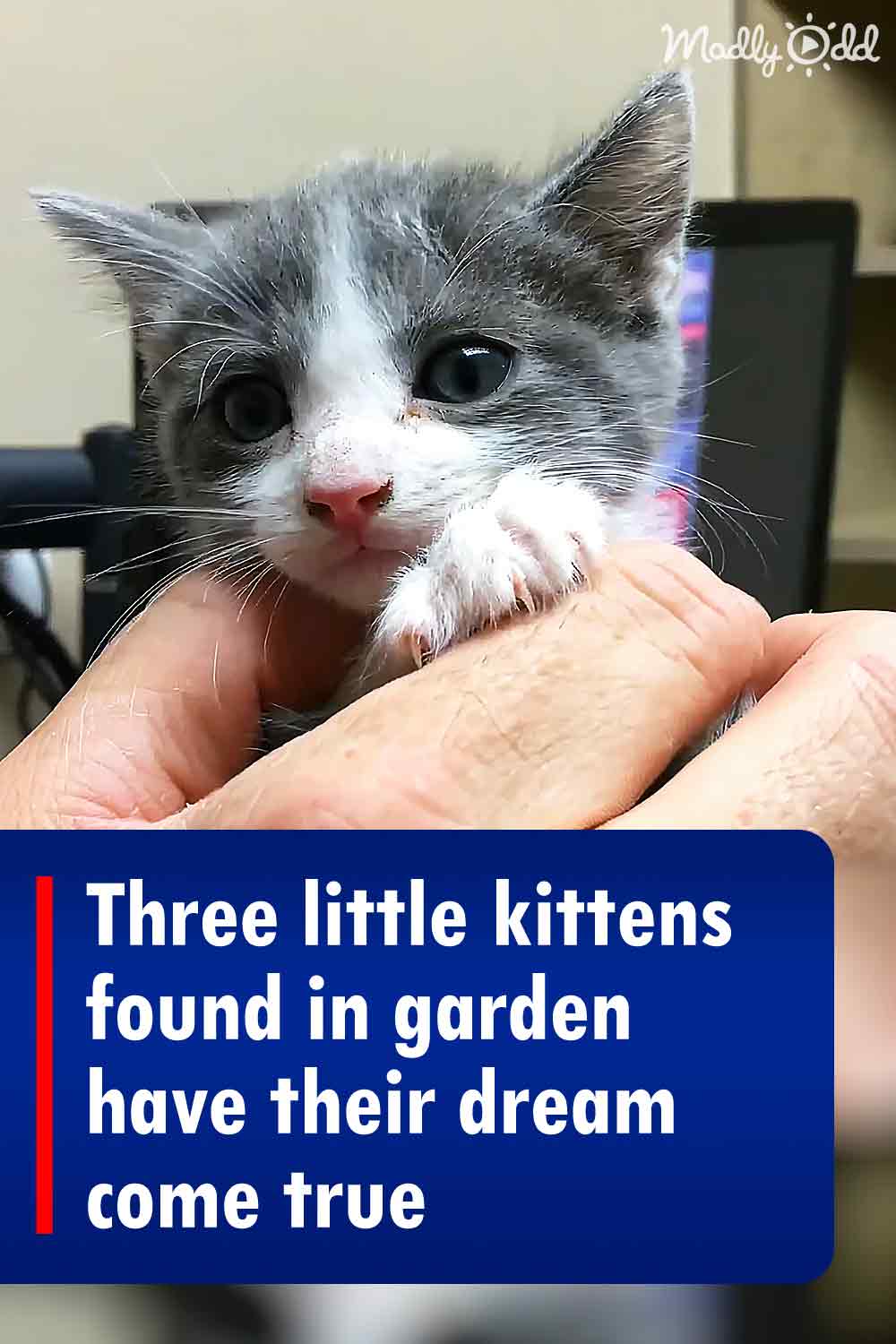