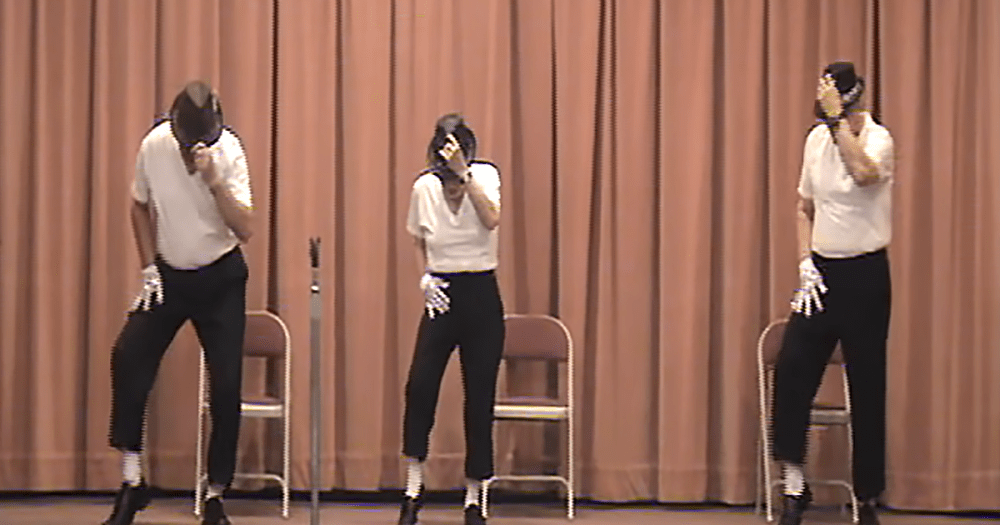 Talent Night at the nursing home is not quite something which is the talk of the town and get spectators lining up for entry hours before the time. It is, however, something to be excited about for the residents, to see their elderly friends talents which they did not know they have, or might have had before the unfortunate deterioration of time.

Then there are always the few who have convinced themselves that they have actually acquired new talents in their old age. This may include anything from tricks to do with their walking sticks or weird things they can do with the false teeth. 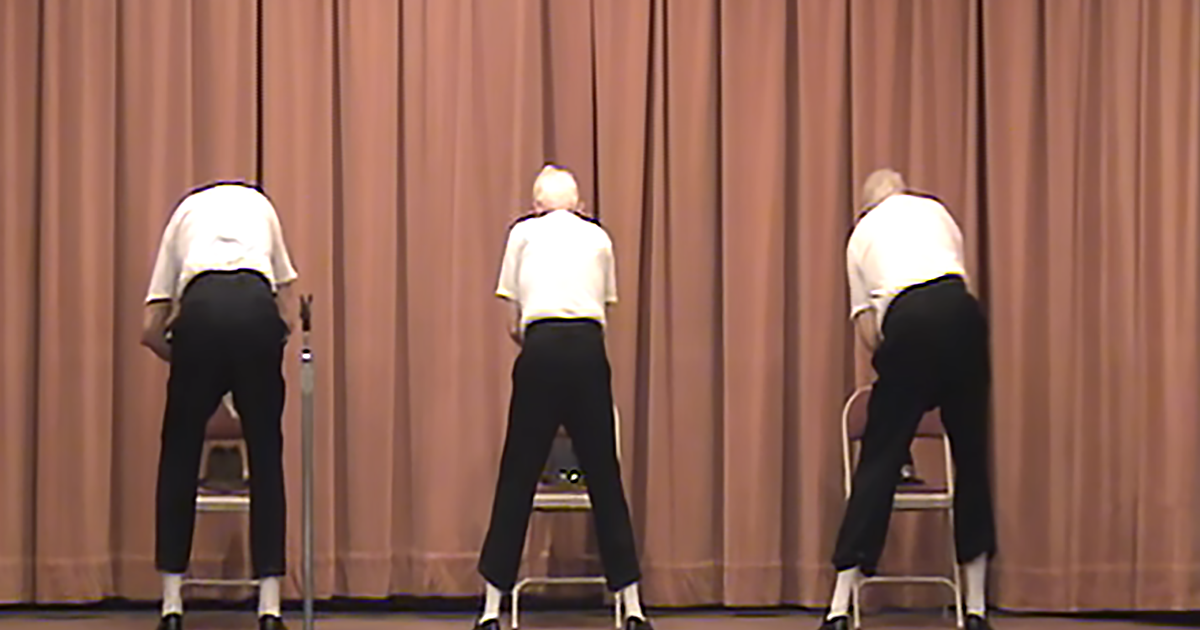 With hands on their aching and bent-over backs, they follow each other in single file onto the stage under the dramatic musical accompaniment of the Star Wars main theme. Each standing in front of the chair with their backs turned to the audience; they patiently wait for the music to complete. 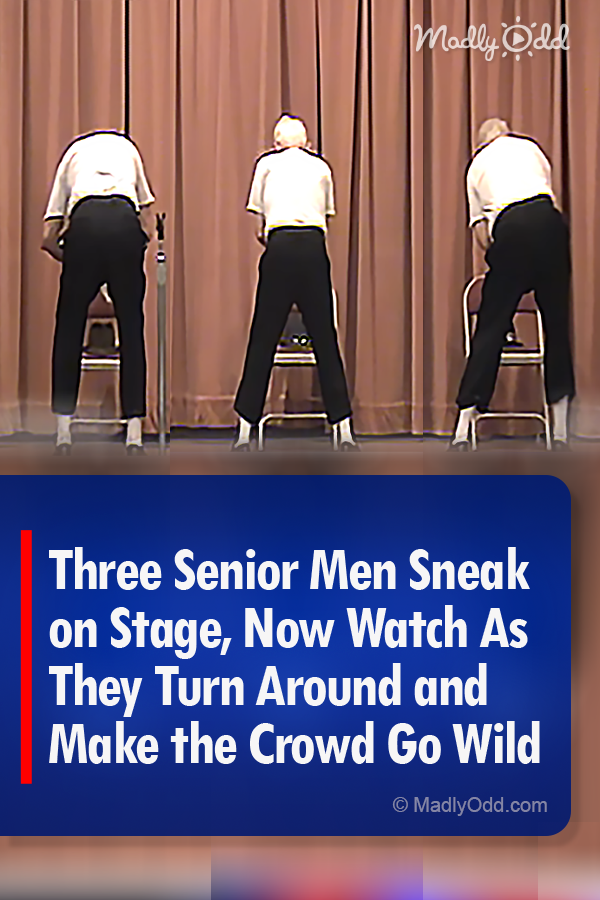