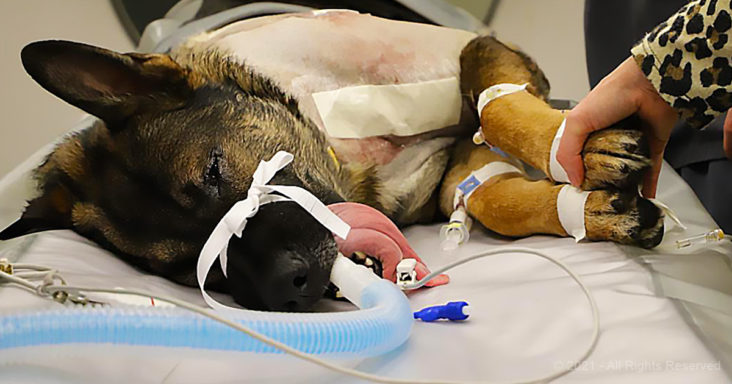 One of the most beloved members of law enforcement in Washington state can’t even talk. Arlo the police dog is headed home after life-saving surgery.

In Washington state, one of Thurston County’s most popular heroes is retiring after eight hours of surgery to remove two bullets. Arlo, a police dog, has served the Sherriff and the public well.

The injury took place during a high-speed police chase. The police had the victory at the end of the ordeal, but Arlo took some damage in the process.

Arlo has amassed a whopping 1.5 million followers on TikTok. Officers have raised $67,000 through a GoFundMe to pay for his medical bills.

He was eager to get back to the line of duty, but was too badly wounded by the two shots. One of them came close to severing a carotid artery, by about a millimeter.

The other one mushroomed and dragged a lot of hair and dirt and debris underneath his skin, increasing the risk of infection.

Arlo is lucky to be alive and deserves the honorable, comfortable discharge he is receiving. All of his fans are happy he is alive and getting some relief. 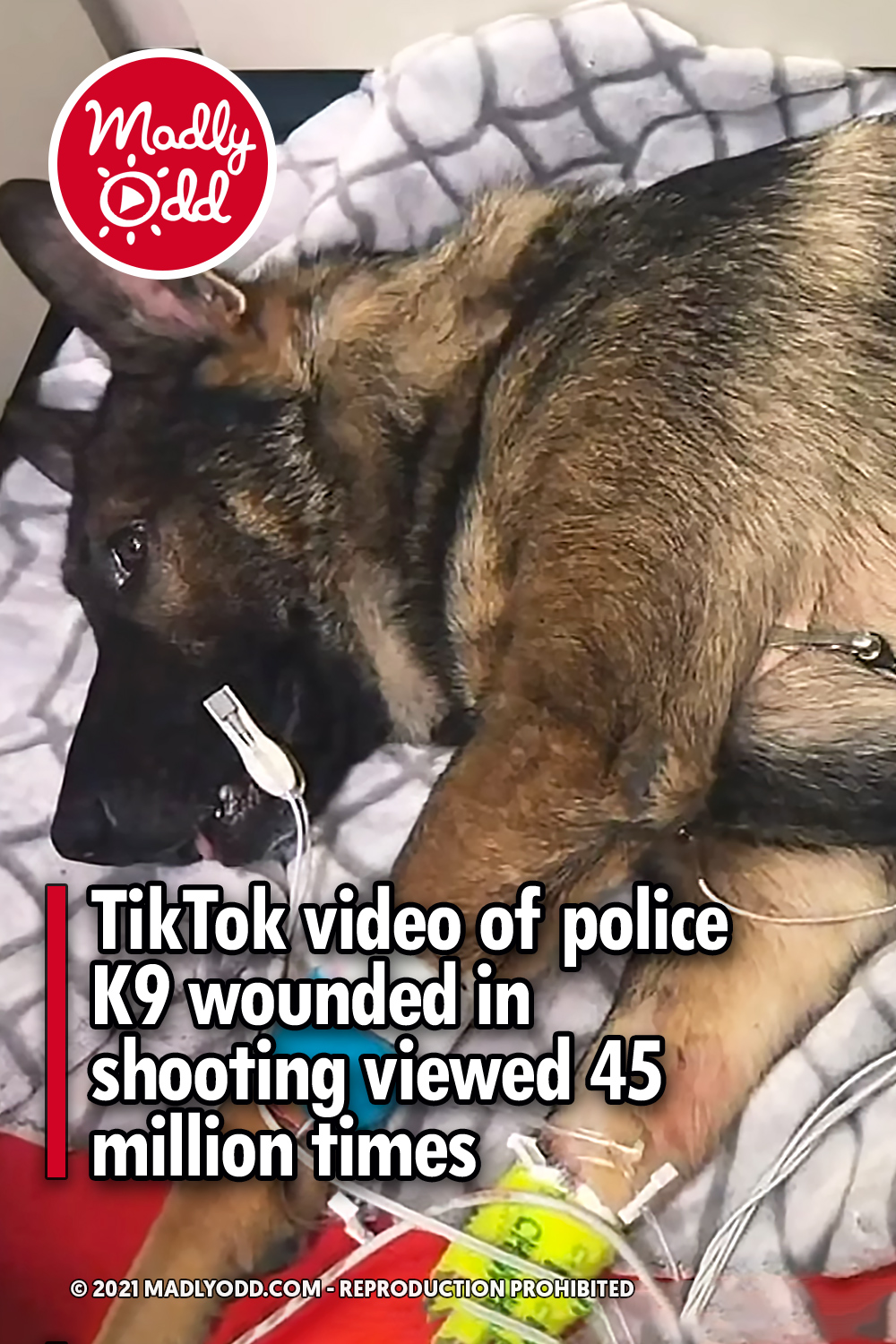