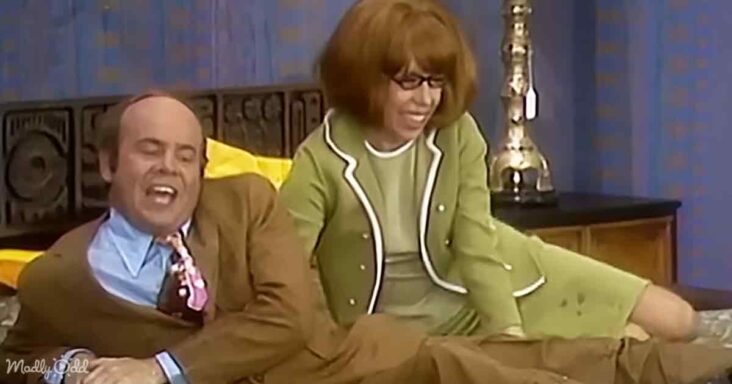 ‘The Carol Burnett Show’ featured a hysterical sketch with Tim Conway and Carol as they awkwardly flirt and eventually battle a waterbed! The two comic geniuses are at their best in this side-splitting comedy. 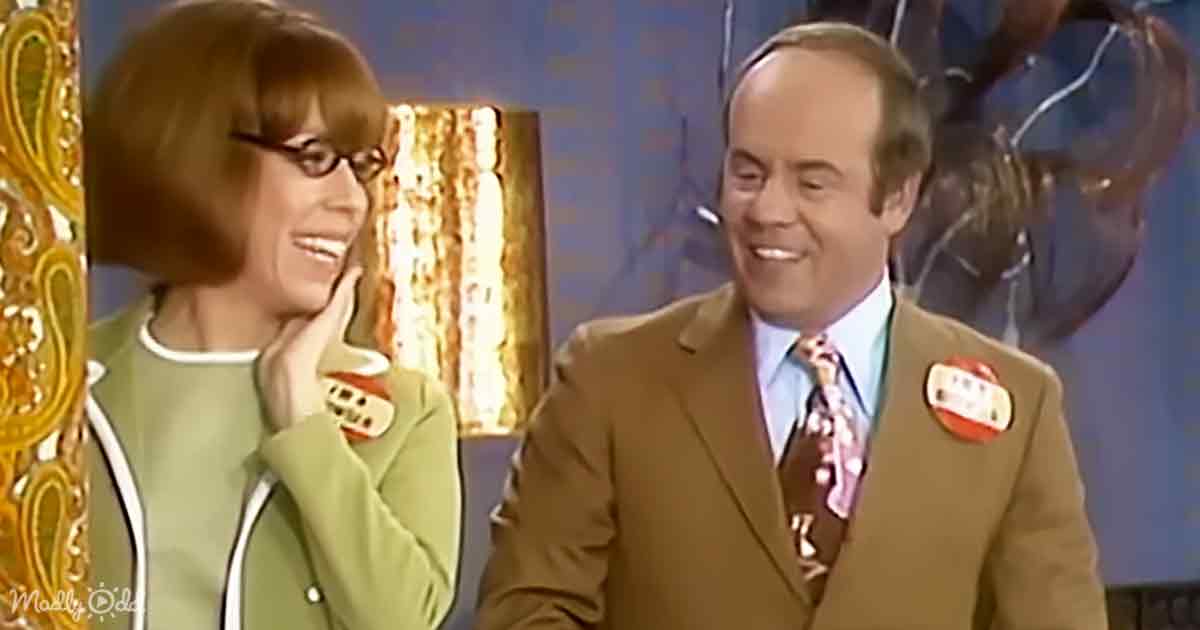 They both walk around the showroom awkwardly until Tim walks up behind Carol and says, “You’re a browser, aren’t you.” She responds, “Yes.” Tim says, “It takes one to know one.” He points to his browser pin and laughs, very stiff and robot-like. 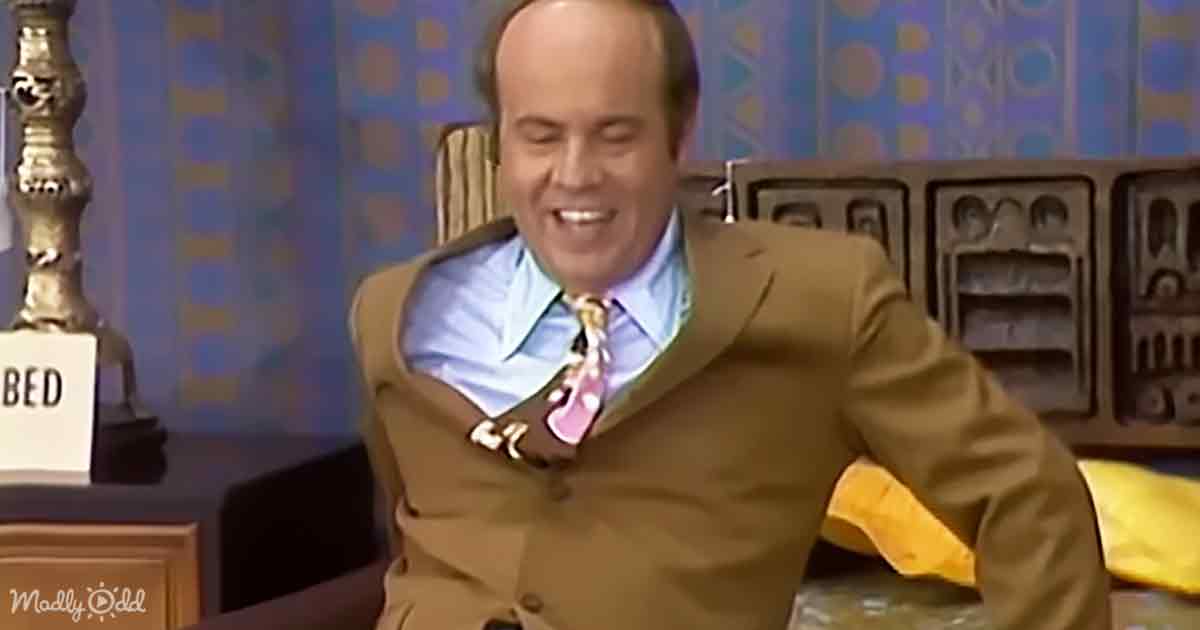 They go over to the bed, and Carol asks what kind of bed it is. Tim pushes on it, and it ripples, and they are both shocked. Tim stutters, trying to ask Carol if she wants to try out the bed. Then he says, “Well, last one’s a rotten egg,” and cannonballs onto the bed. He is wobbling on it and says, “Come on in the water’s fine.” Carol sits on it and says, “I’ll just try the shallow end.”

Tim wonders if he can stand on it, and he does. Carol exclaims at Tim, who says he’s walking on water. He jumps back down off the bed, and a leak springs up. 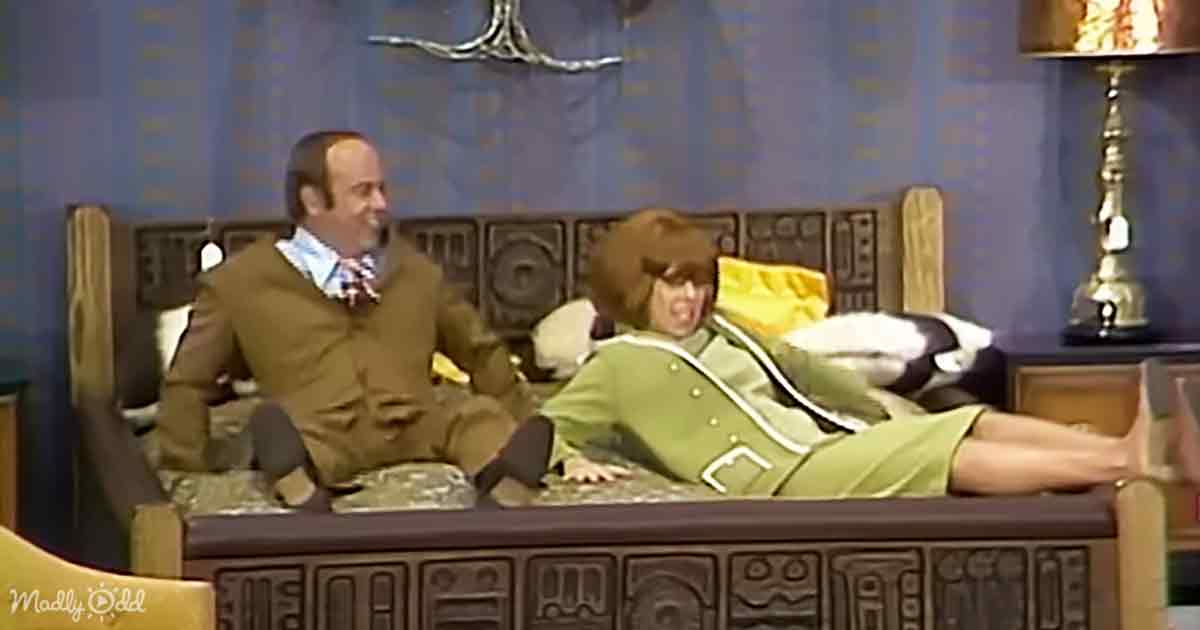 Carol falls off the side, and Tim tries to stop the leak as she screams. The salesman comes in as Tim sits on the leak to hide it. Tim asks if waterbeds ever get leaks in them, and the salesman says, “Not unless you jump on it.”

The salesman keeps walking back in and out, and the two comedians have to cover the leak until he sees ten more leaks springing from the bed while they sit there smiling. It is one of the funniest sketches on ‘The Carol Burnett Show.’ 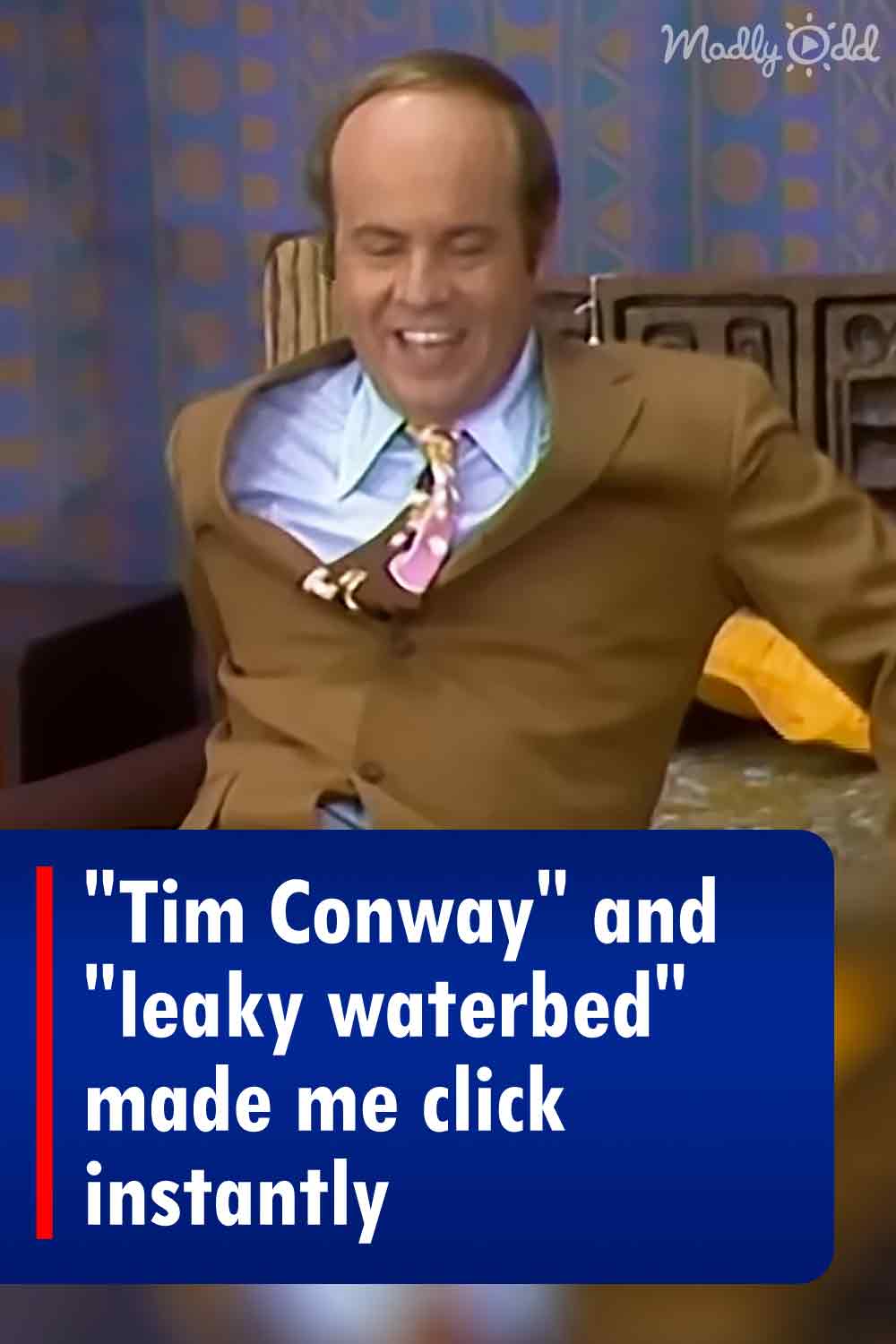