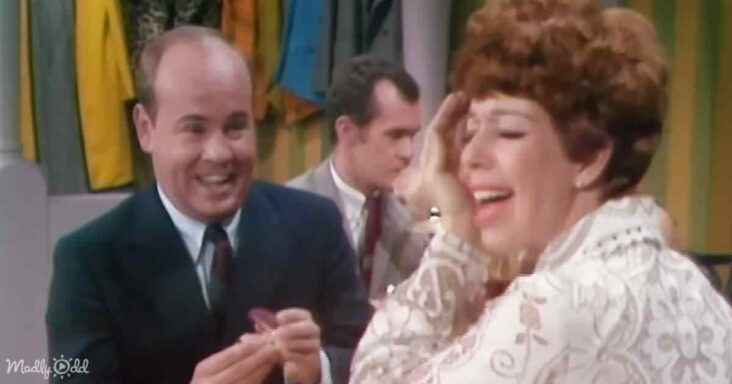 Carol Burnett’s Show was one of the finest variety/comedy shows of the 1970s. The best part of the show was the carefully crafted comedy skits performed by the best performers of that era. The shows made people stay at home on Saturday nights with their families. 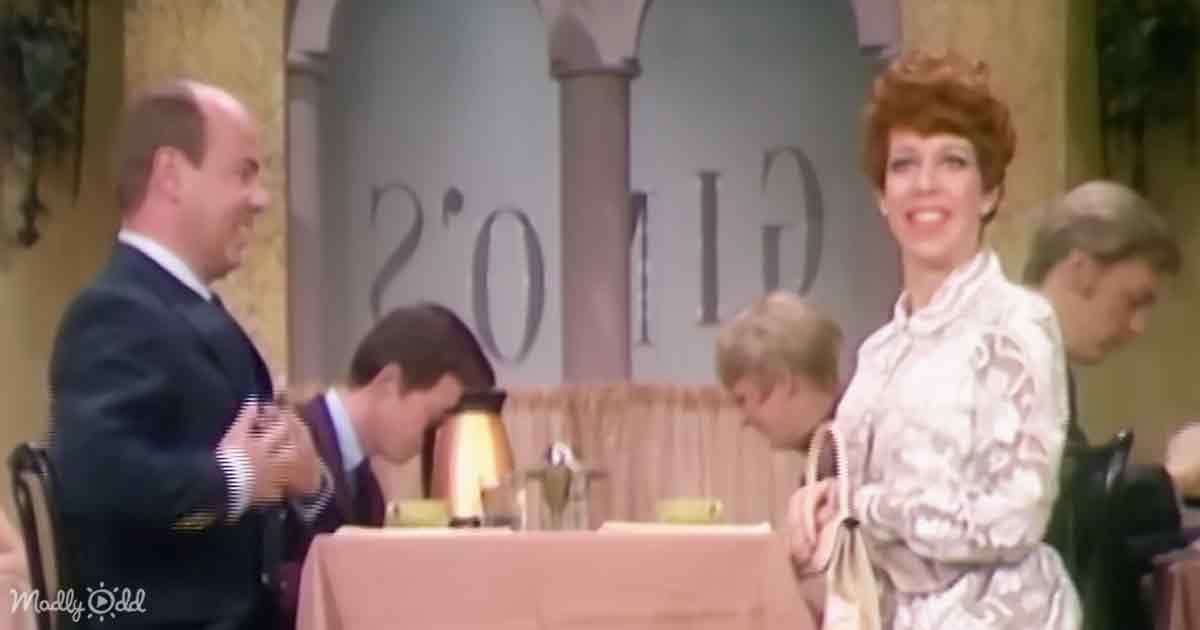 The Carol Burnett Show had a great cast, including Lyle Waggoner, Vicki Lawrence, Harvey Korman, & Tim Conway. The spontaneous comedy from Tim Conway and his performances on the show proved he was a comic genius who knew how to get the audience’s attention. “The Hope Diamond Ring” was one such hilarious sketch by Carol.

Tim Conway’s ad-libbing of the dialogue and his acting made Carol laugh hysterically on the inside. However, she kept a straight face for the audience. This was comedy at its best. However, Tim and Harvey were the ones who usually got paired most of the time. 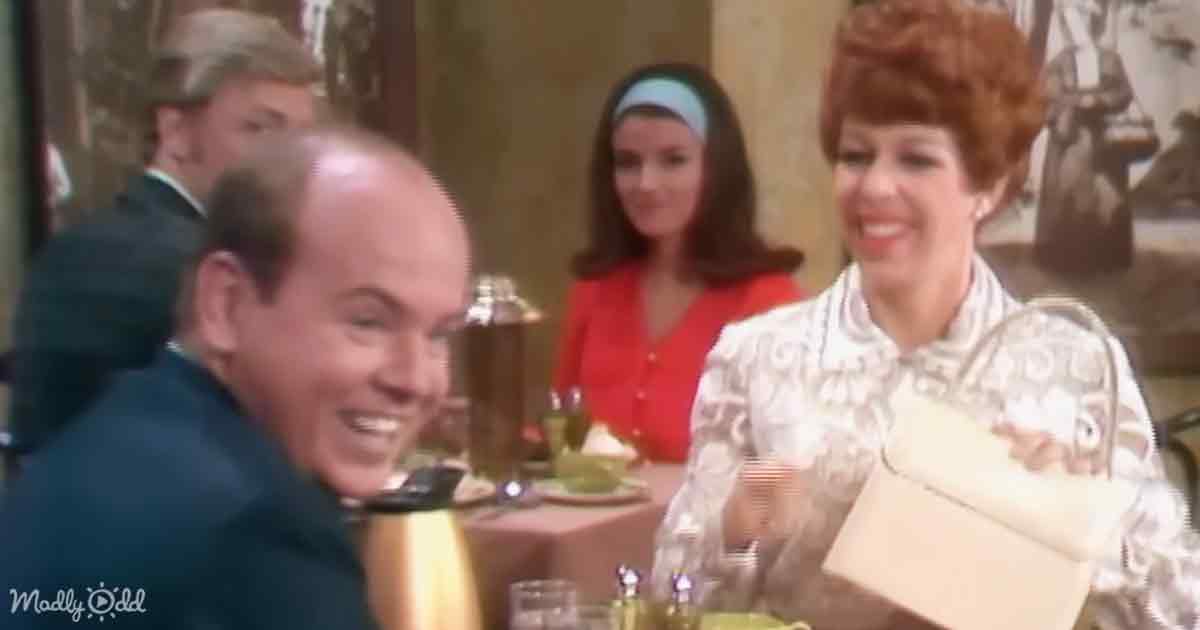 Tim Conway ensured that he made his co-star laugh, which was the funniest part of the show. The goofy Conway would also find a way to get Carol in stitches. The sketch had Conway proposing to Carol with the cursed diamond ring known to cause harm to the ones who wore them.

Despite all the story and rumors surrounding the diamond ring, Carol was glad to wear it, which, unfortunately, did not fit her finger. Then, one after the other, comical events started to happen, which Conway thought was bad luck brought by the ring. 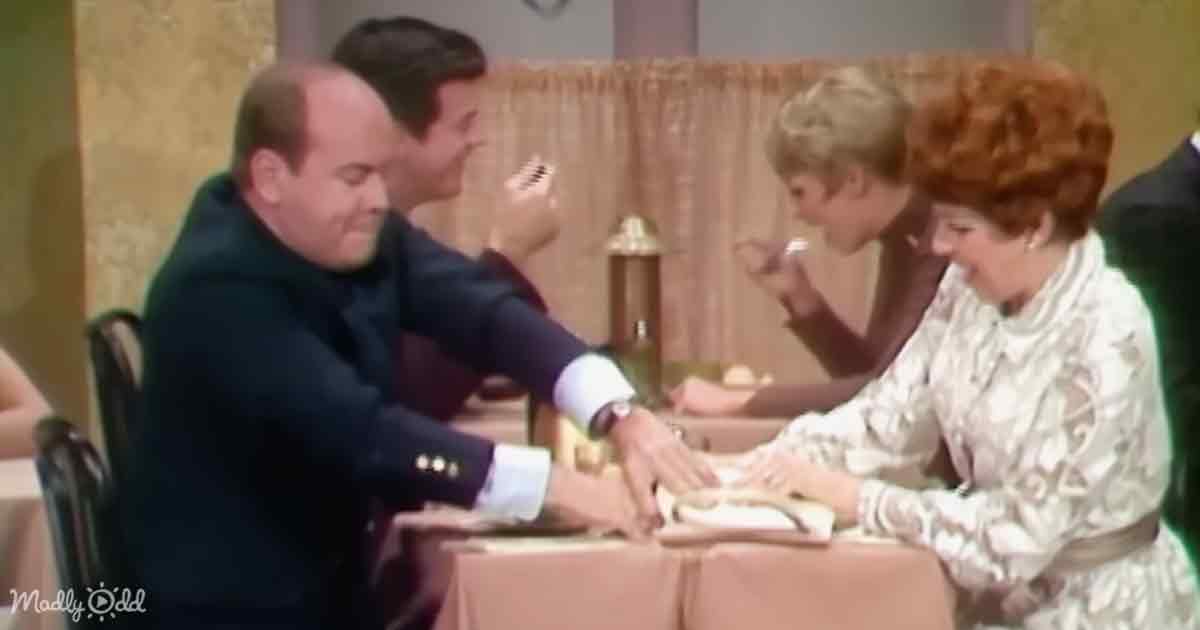 However, Carol was in no mood to return the diamond ring. Carol’s show was one of the shows that the families enjoyed watching together every weekend. It was a show that all age groups enjoyed as it was funny, creative, and entertaining.

Carol became a household name, and people loved her for her work with her co-stars. She became an American TV icon. The other thing that made her show unique was how she interacted with the audience during each episode. People felt close to the host. 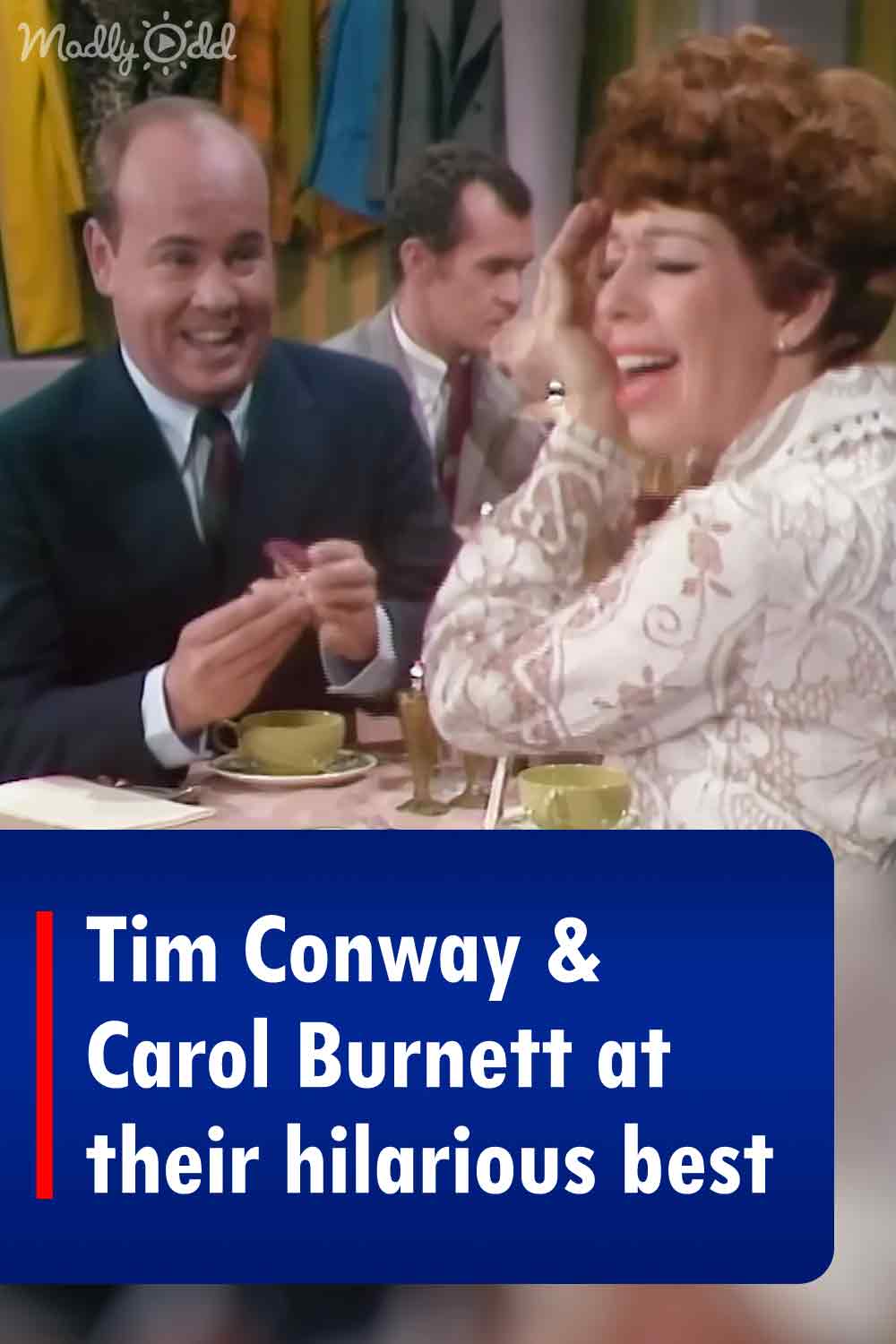