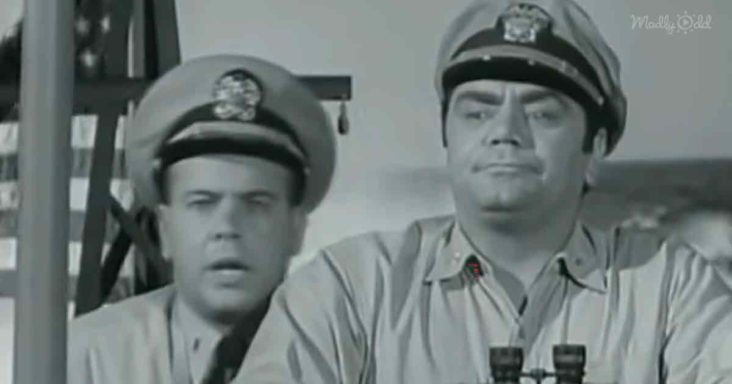 McHale’s Navy is a popular American sitcom that featured a ragtag group of Navy crewmen posted in the South Pacific during World War II. The show stars Ernest Borgnine and Tim Conway. 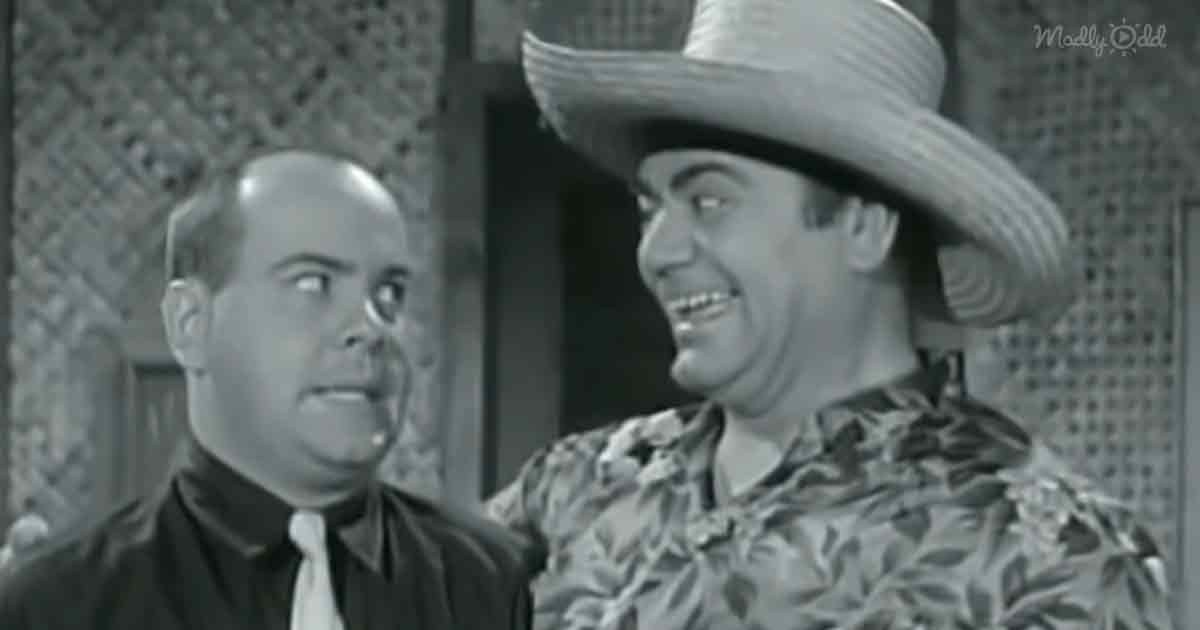 In this episode, Tim Conway wants to spend a romantic weekend with his new fling, but the commander refuses. However, Captain McHale, played by Borgnine, decided to help him out.

McHale assigns Conway to be a lookout on the island where his sweetheart lives. Even though the assignment is a fluke, Conway actually spots Japanese troops landing on the beach! 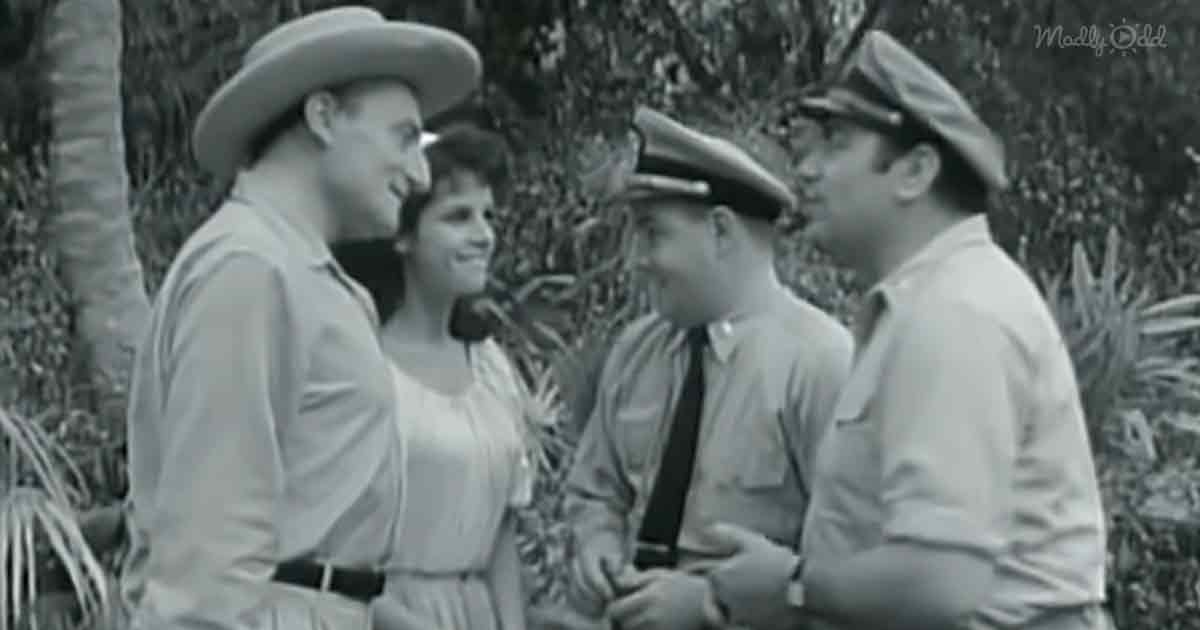 In an attempt to fool the Japanese, Conway’s girlfriend and her father disguise Conway as a Frenchman who has just married the young lady. You will be in stitches over his antics!

Conway manages to radio for help in a hilarious scene where the Japanese captain catches Conway singing to a fruit bowl. His navy buddies come to the rescue as singing Frenchmen. 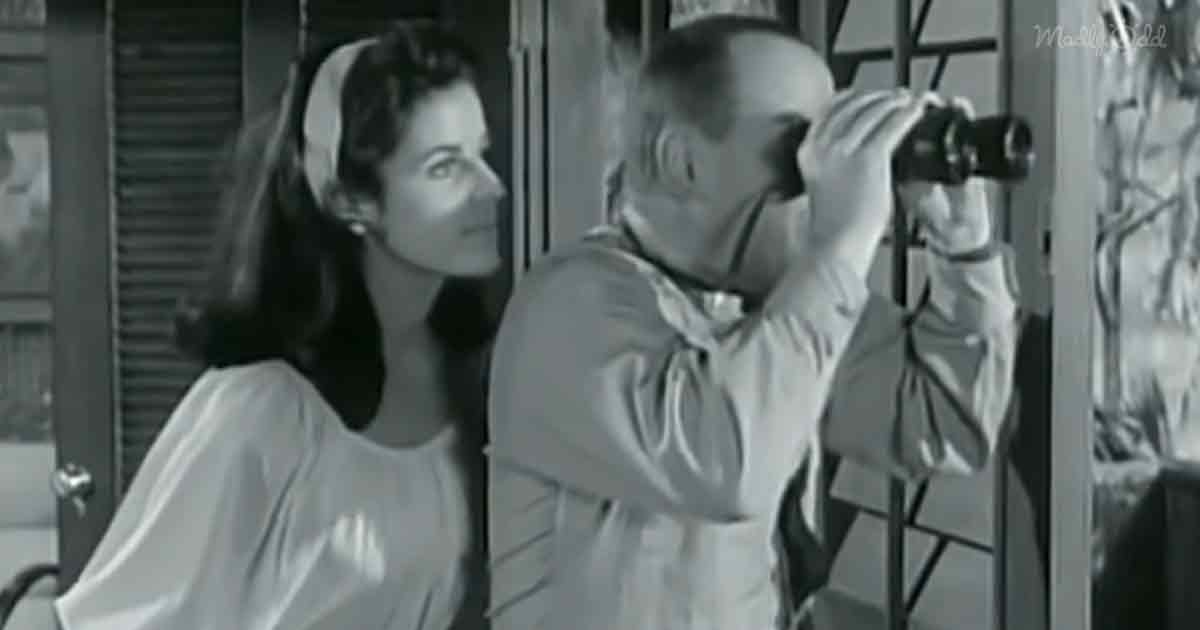 They defeat the enemy, and the commander is none the wiser about Conway’s vacation. The antics of McHale and his naval crew will leave you rolling on the floor with laughter.

McHale’s Navy is a pinnacle of military comedy and paved the way for other popular American sitcoms featuring the antics of the armed forces. Borgnine and Conway produce comedy gold that is still hilarious today. 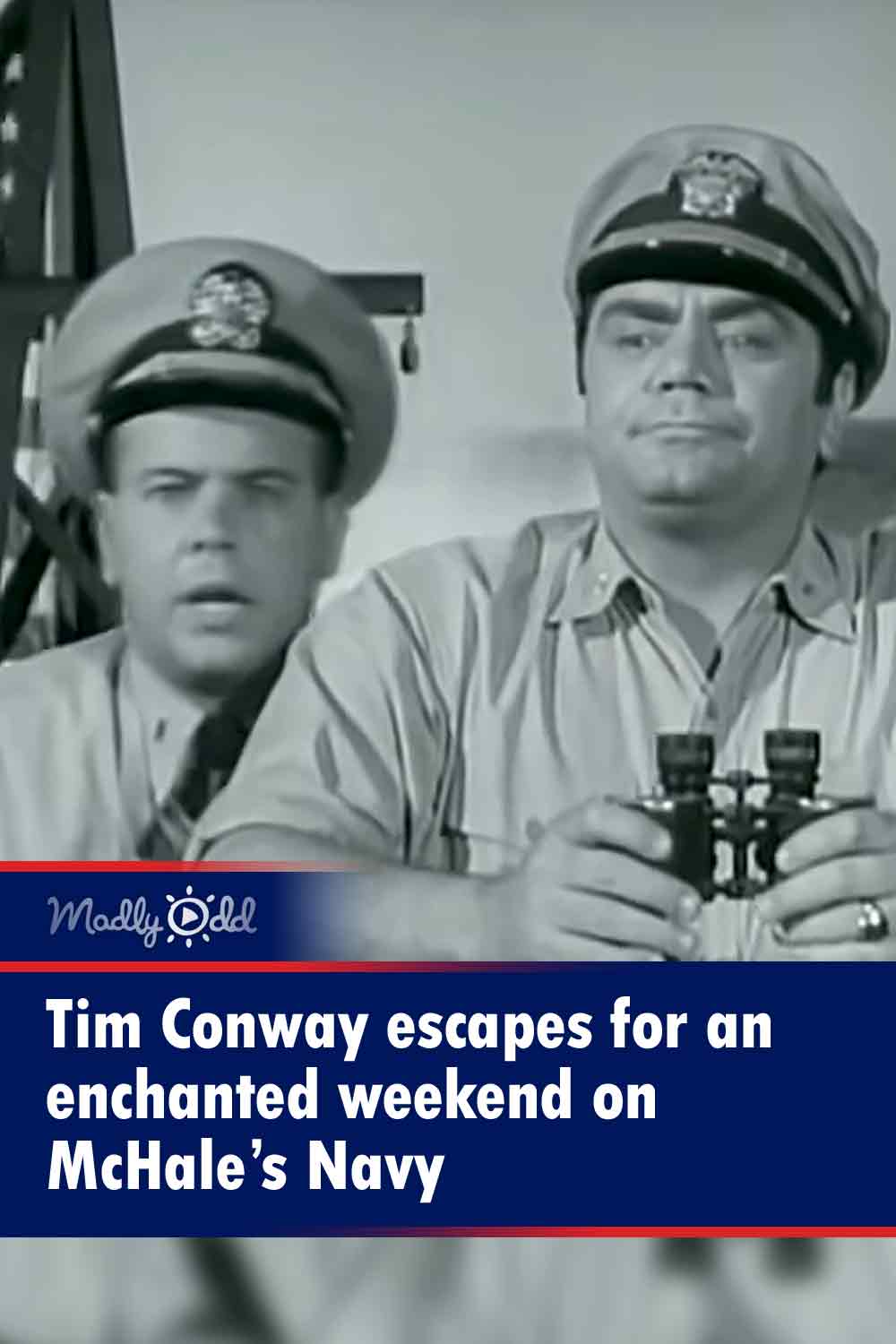