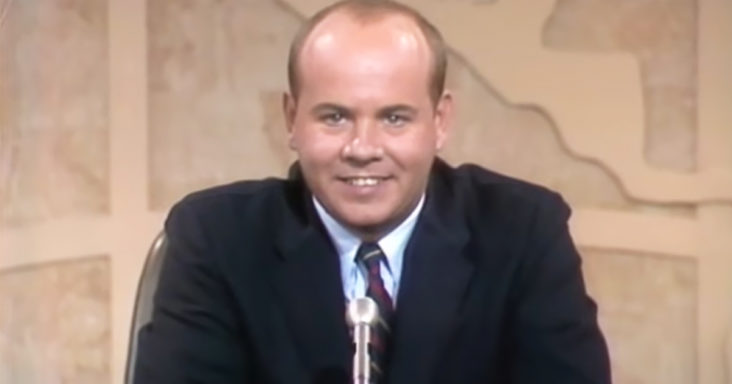 During its last three years of production, Tim Conway was a regular on ‘The Carol Burnett Show’ and always left the audience in stitches. Here’s a look at his first sketch. 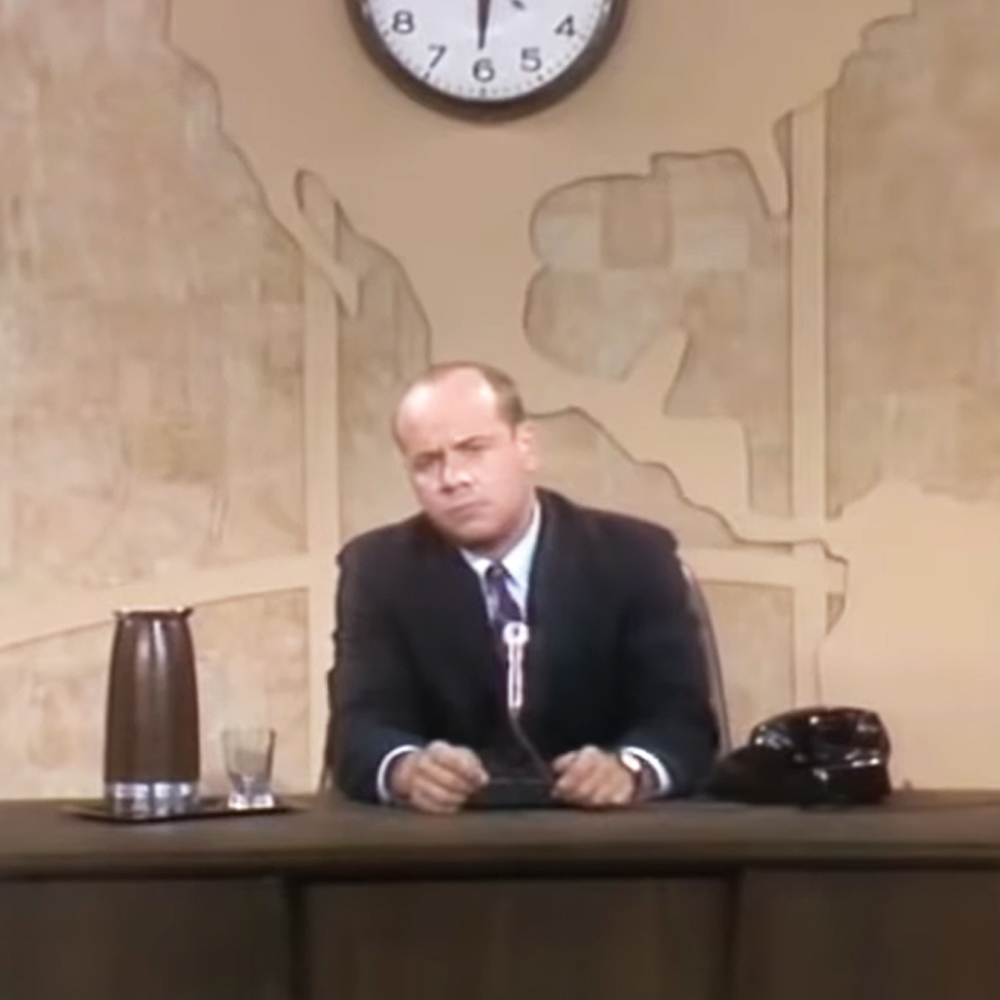 Conway portrays a news anchor on a day that’s, well, less than newsworthy. His deadpan expression is his signature style, making the jokes land so well.

Conway sits in front of the audience, waiting for the broken news machine to start spewing something newsworthy, and finally gives up, handing the spotlight to the meteorologist who happens to be on vacation. 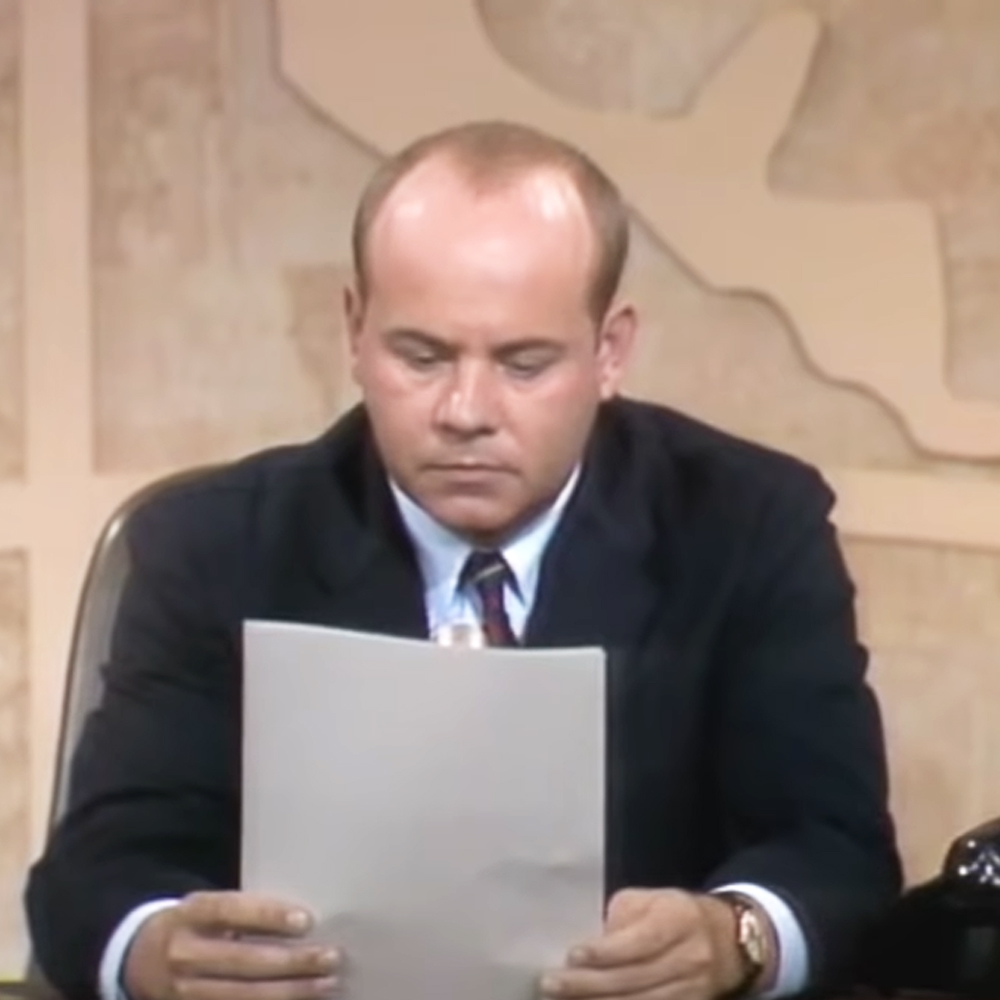 Once again, at a loss for words, he urges the cameraman to cut to a commercial leaving him smiling like a statue. At the same time, the audience dies laughing as he keeps the pose for several minutes.

Desperation sets in when Conway makes a plea to his viewers to call in and ask questions but only his wife ends up phoning to give him the grocery list to pick up on his way home. 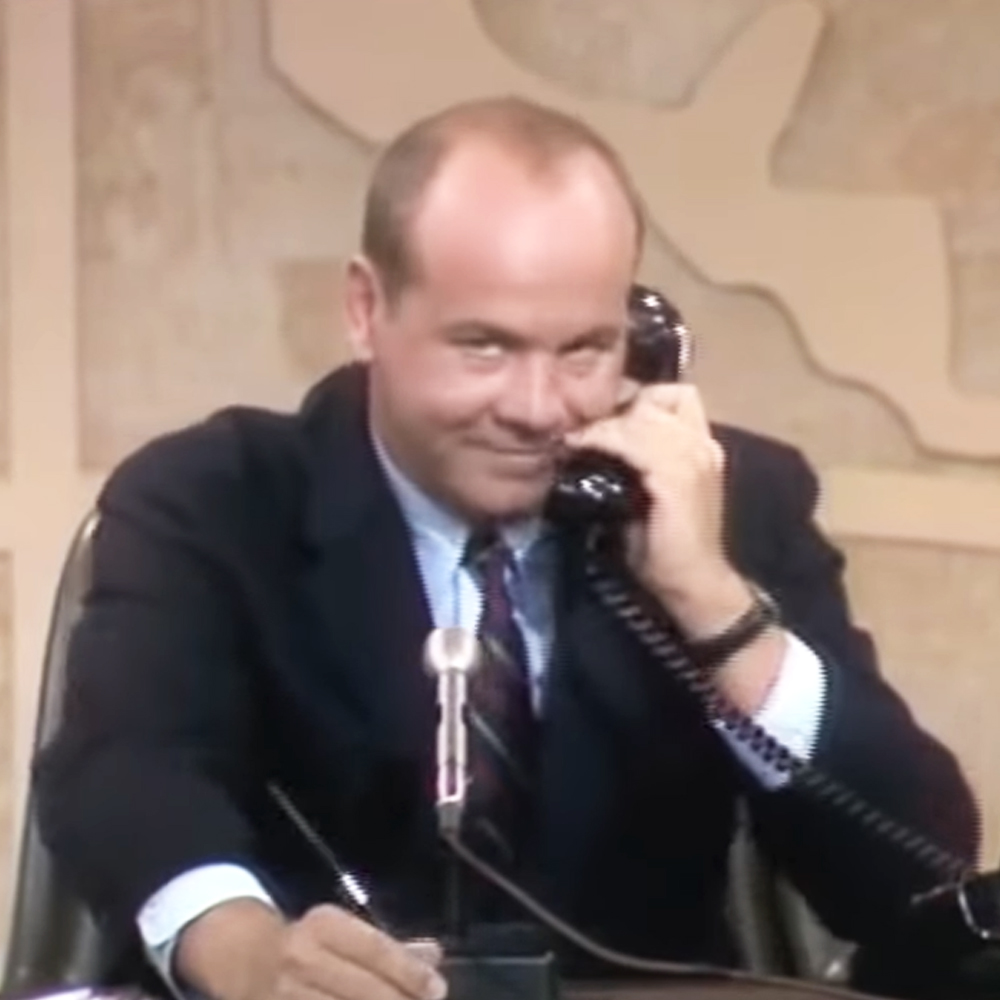 Finally, Conway notes that “no news is good news.” After only a painful ten minutes, he decides to wrap up his half-hour news program, leaving the audience roaring with laughter.

Tim Conway certainly earned his spot in the famous ‘The Carol Burnett Show’ lineup and consistently delivered sidesplitting fun that all started with an unlucky news anchor.