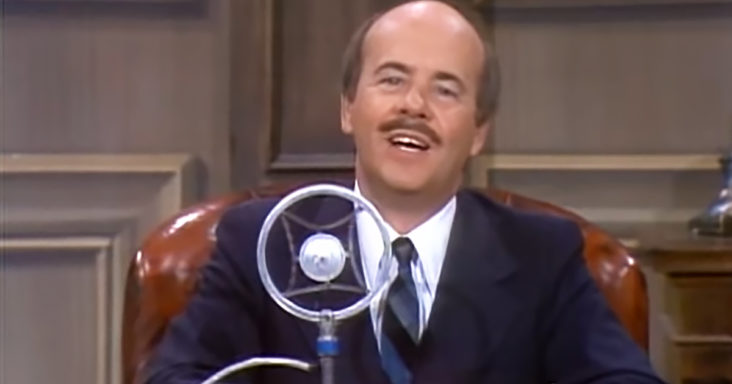 In this hysterical clip from ‘The Carol Burnett Show,’ Tim Conway plays Lloyd Adams’ who is President of Vortex industries. He is seated at a desk, giving a speech to the television audience. Conway’s ‘Lloyd’ assures the viewers that Vortex will be viable in the industrial field. 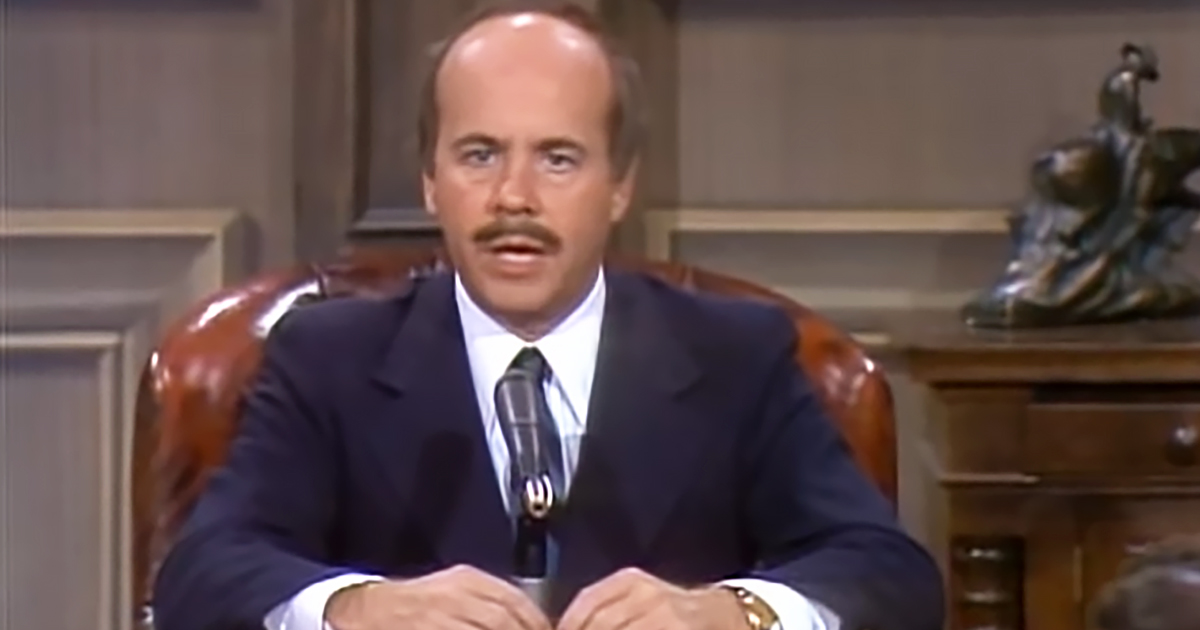 Then, the microphone starts cutting out. Conway brilliantly cuts his voice in and out while still moving his mouth. This gives the illusion of the microphone failing. The audience is cracking up!

A stagehand appears, crawling on the floor behind the desk to help Conway with his mic. First, he tries manipulating it, and then he brings out a screwdriver. Horrible static sounds are heard, and Conway continues speaking through the challenges. 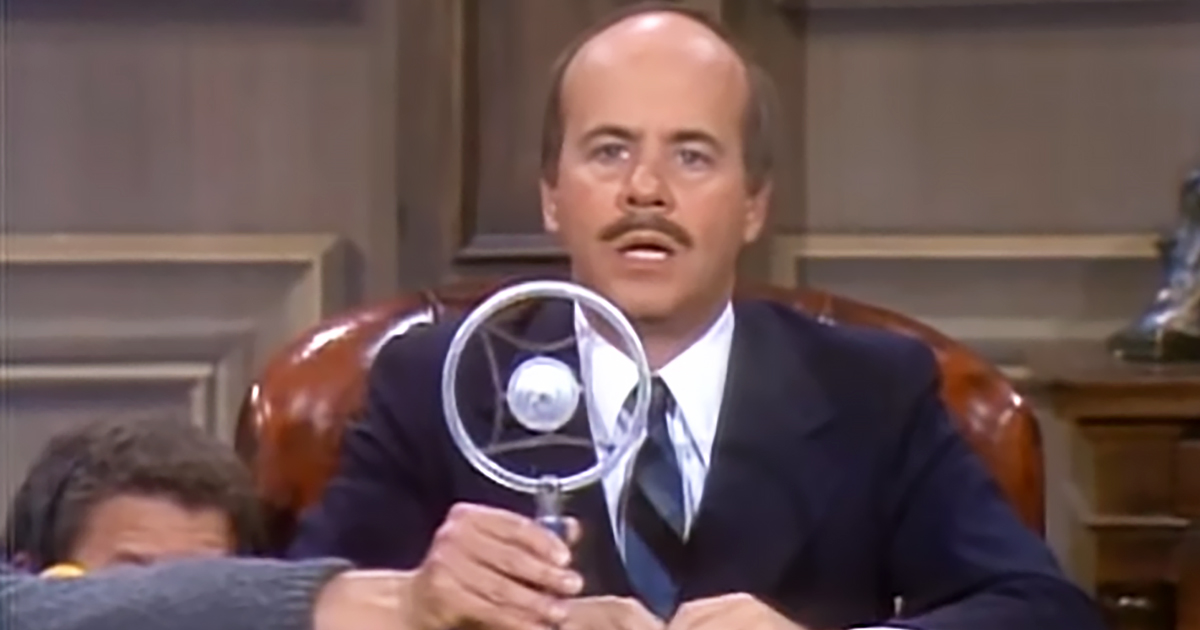 Conway begins telling a story, but the stagehand takes the microphone away. No one can hear Conway’s story, but he continues moving his mouth. The stagehand says over the mic, ‘Testing 2, 4, this thing is broken,’ and everyone hears it and laughs. The stagehand gets a new mic in place just in time for Conway to deliver the story’s punchline. 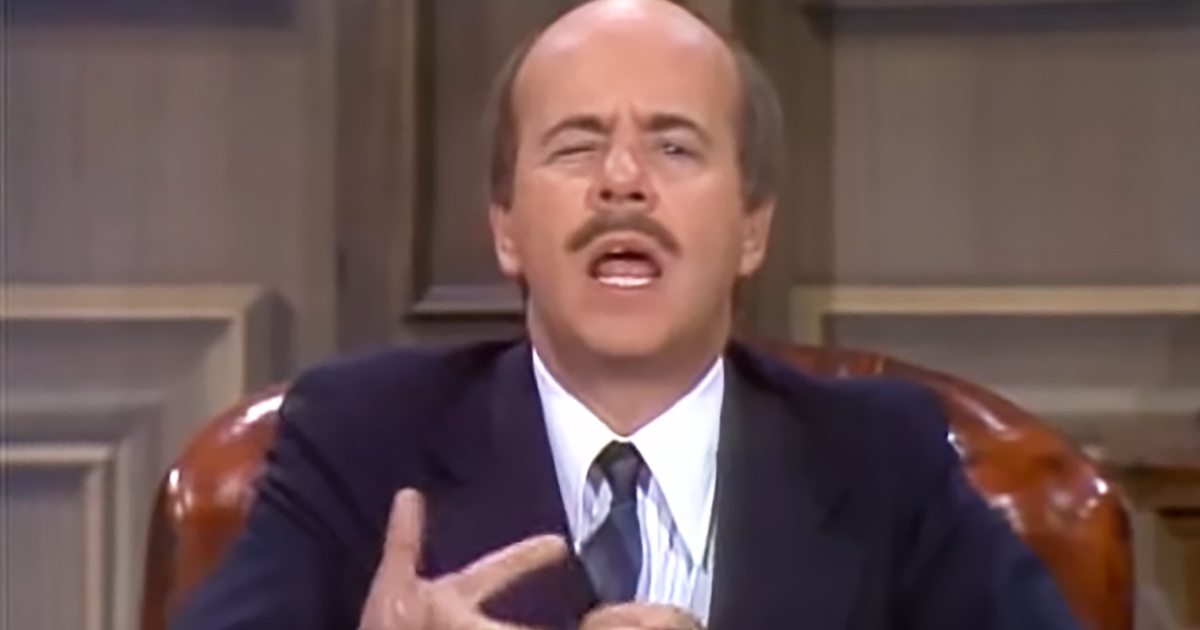 In the final part of the routine, the stagehand puts a lapel mic on Conway, and it keeps getting pulled off due to a short cable. After the stagehand resets it a 3rd time, we hear Conway’s heartbeat over his speech. The stagehand puts Conway’s hand inside his suit jacket to hold the lapel mic and uses a staple gun to keep it in place. Conway’s face contorts in pain.

He tries to gesture with his hand, but he can’t because of the staples. The stagehand puts his own hand on the desk to gesture for Conway. The audience is hysterical, and eventually, Conway gets poked in the eye. Finally, the stagehand clips the mic to Conway’s nostril, and he continues to give the speech in a funny voice as if his nose was clipped shut. Tim Conway is so amusing, and the audience can be heard roaring in laughter throughout the video!