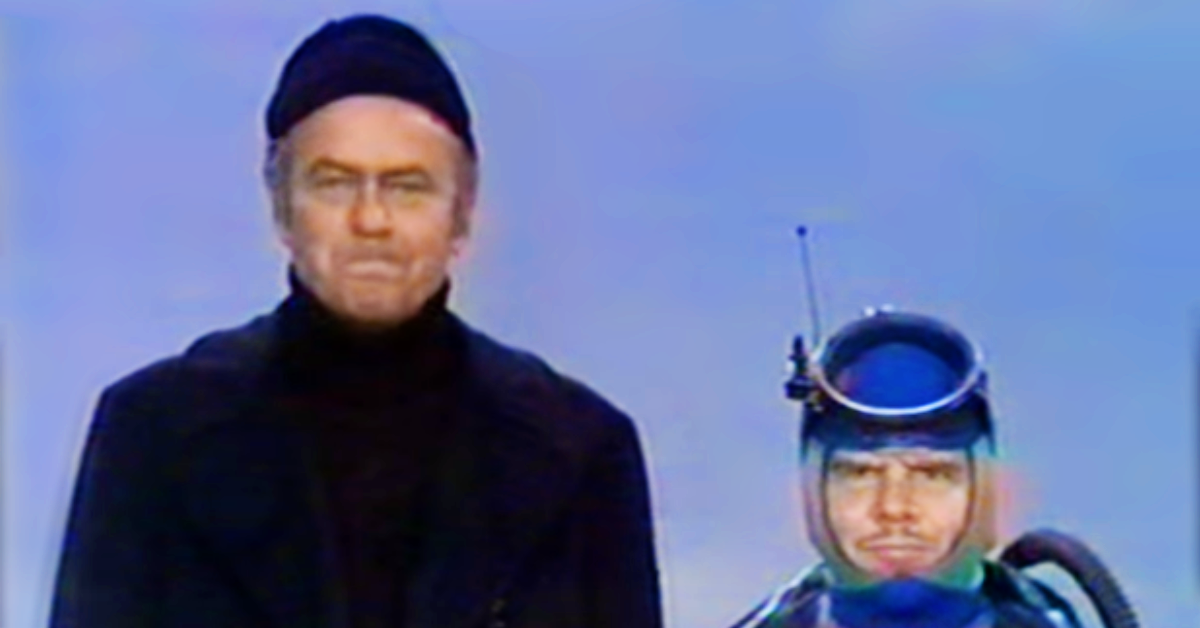 In this zany comedy sketch from The Carol Burnett Show, Tim Conway and Harvey Korman are together again—and in a boatload of trouble!

If you remember the show they’re parodying, The Undersea World of Jacques Cousteau, you know that Jacques had many scuba divers throughout the series and that his famed ship was called the Calypso, making this sharp-witted parody all the more hilarious. 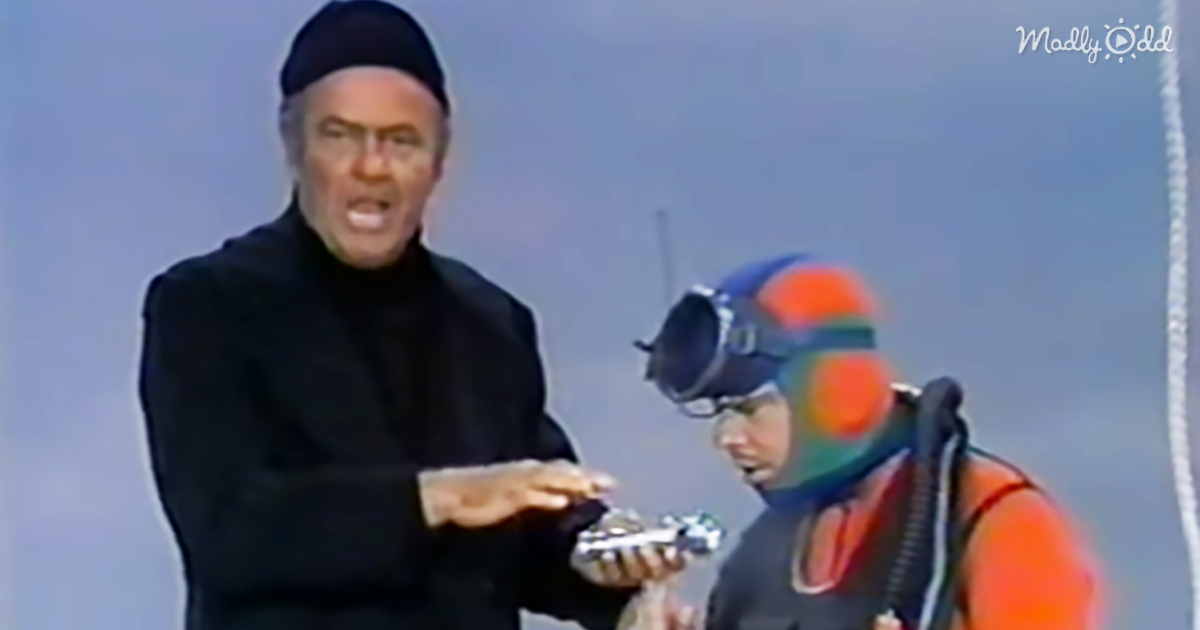 And if you do remember Jacques Cousteau, you surely also remember The Carol Burnett Show, which made Harvey Korman and Tim Conway, a famous comedy duo. In this sketch, they’re at their bungling best.

“The only thing that will provoke him…is a man in the water,” explains Harvey Korman as “Jacque Tooto,” while his trusty scuba diving assistant “Pierre” listens in horror. 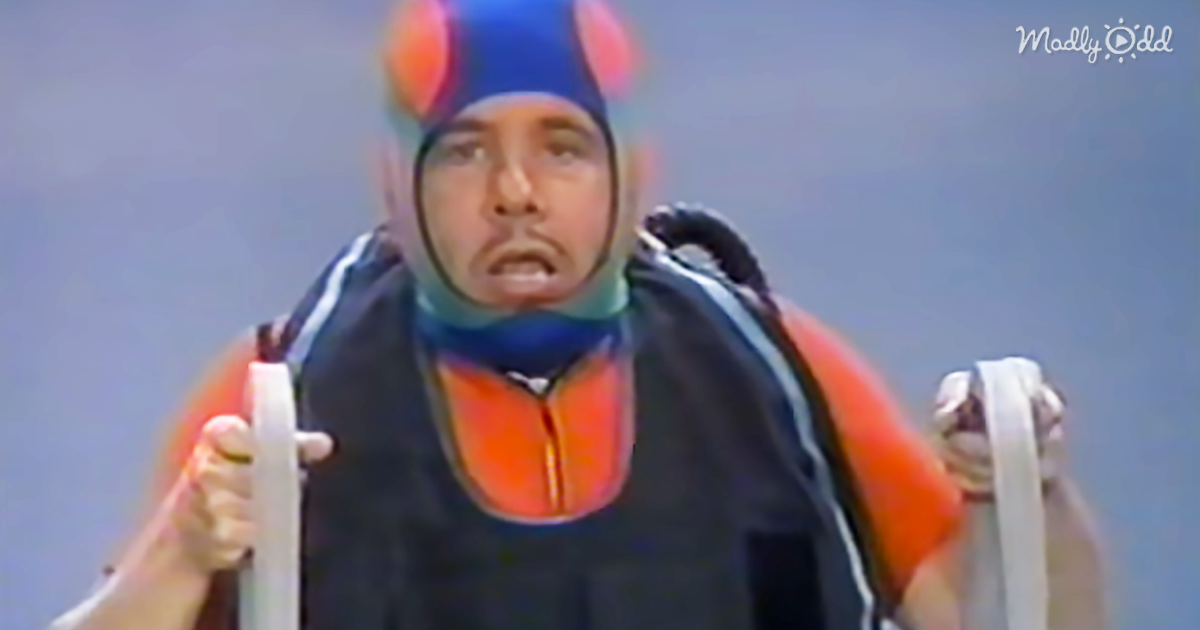 They are standing aboard Jacque’s ship, the “Cha-cha-cha” in search of the “deadly, great white phantom squid,” the source of Tim’s (Pierre) terror. Just wait until you hear them arguing heatedly in mock-French. You’ll bust your gut from laughing so hard.

It’s a nonstop laugh fest from start to finish as Harvey first offers Tim a tiny flashlight, followed by “untested” squid repellent, to assure him of his safety. Tim wants no part of it and would rather mutiny than become giant squid bait.

“Dontcha love it when Harvey & Tim are ALREADY barely containing themselves at the start of a skit?” wrote one astute fan. Indeed, these two were notorious for cracking each other up in their sketches.

“Just love this!” commented another viewer. “This is true humor. To be funny is harder than it looks. Never a bad word or gesture. Just funny!”

Here’s a morsel of TV trivia for you: Tim and Harvey first worked together on The Danny Kaye Show in the 1960s where Harvey was a cast regular and Tim, a guest. They became fast friends and were thrilled to spend so many years working together on The Carol Burnett Show a decade later.

Board the ‘Cha-cha-cha’ and buckle yourself in for some laughs by clicking the video below. Trust us; you’ll want to share it with a friend. Bon Voyage!