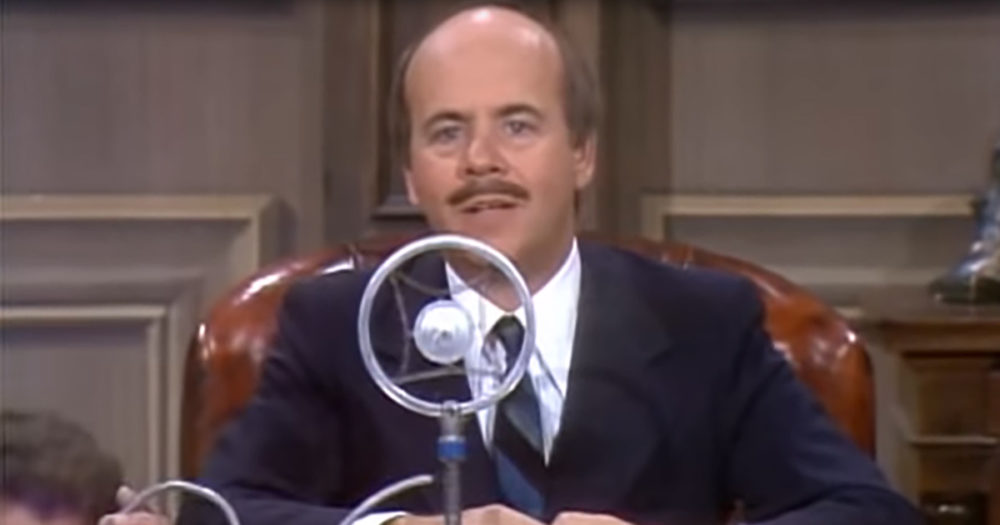 The Carol Burnett Show wasn’t shy when it came to guest appearances. Several episodes featured one of the writers of the show, Tim Conway. The iconic comedy television show could make just about anyone laugh with genius writing and pure humor.

During a special news skit, Tim sits at a desk to address an issue at hand when his mic suddenly starts glitching. A hilarious bit ensued when a team member crawls out from under the desk to try and fix the microphone.

The audience can’t control their laughter as the awkward, yet hysterical scene continues. Eventually, the mic gets taken away completely, only to be replaced by a new one seconds later. Conway doesn’t miss a beat during the comical debacle.

Tim continues to break microphones until the stagehand staples his hand to his chest while holding a lapel mic. You can’t help but burst into laughter with the audience as Conway’s character reacts to the unexpected moment. 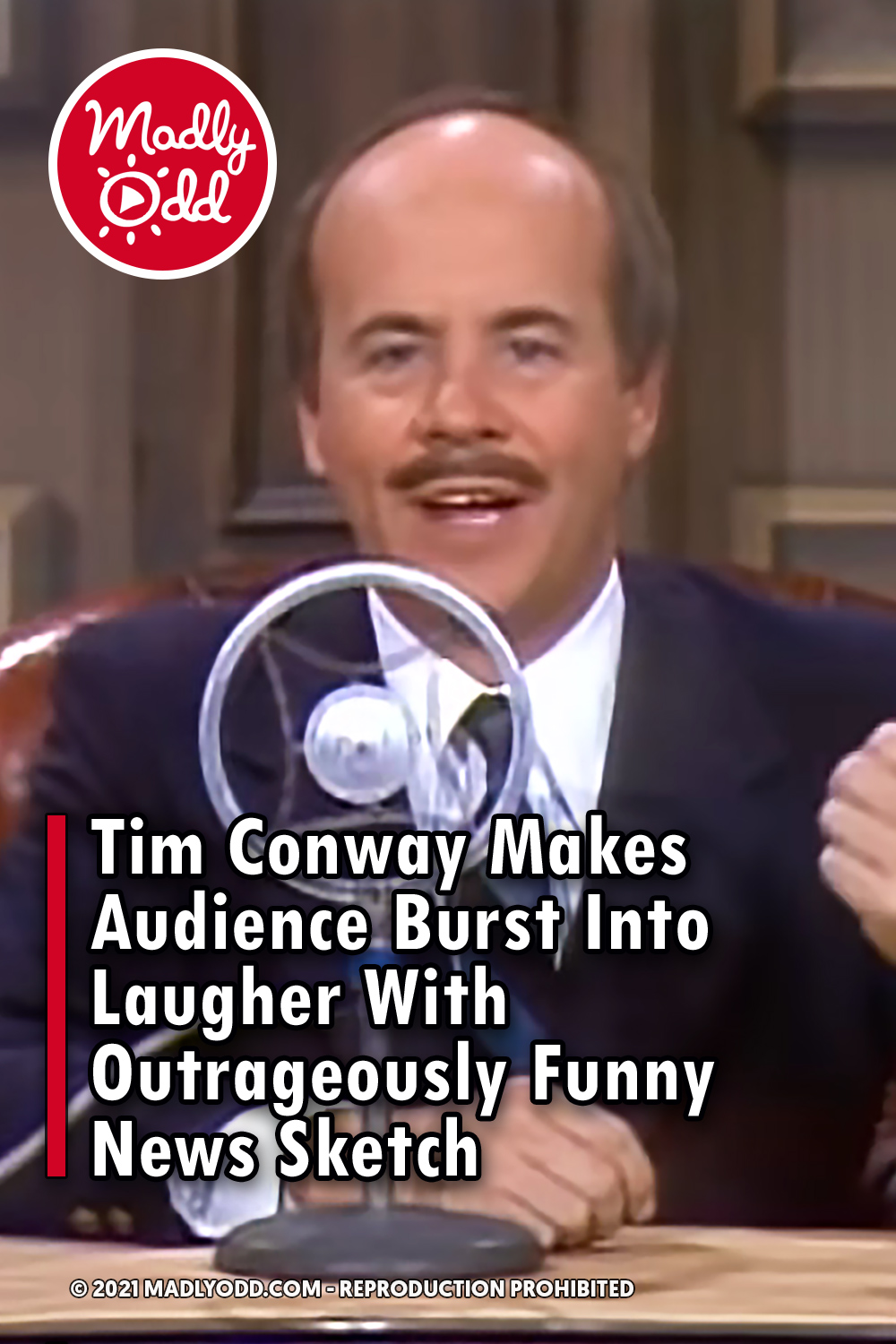