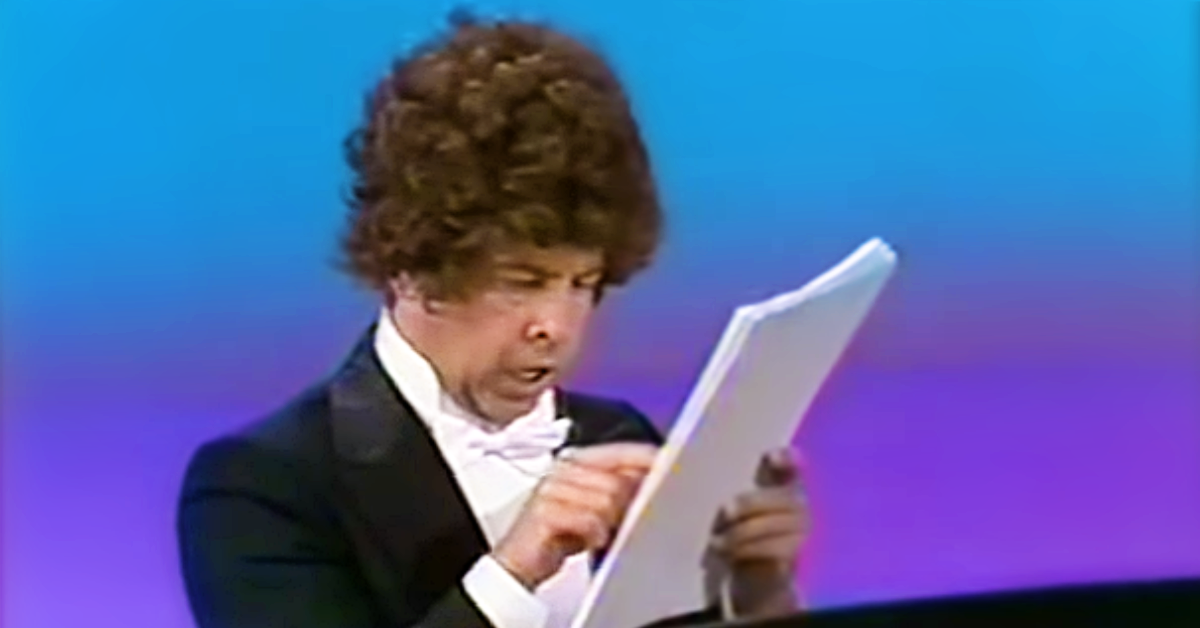 Put Harvey Korman in a tuxedo and Beethoven wig, seat him at a grand piano, and the audience is already howling before he strikes the first note.

Do you recall watching The Carol Burnett Show back in the ‘70s?  If so, you surely remember the smiles and laughter that descended on your home every Saturday night.

In this gem of a sketch called “Piano Duet,” comedy kings Harvey and Tim join forces to tickle the ivories and tickle our ribs.  Korman’s arrogant German concert pianist is eager to introduce his star pupil to the world.

When, in a fake German accent, Harvey introduces his protégé, “Joel,” with a long and comically unpronounceable last name, and Tim takes the stage wearing a wig evoking Harpo Marx, you know you’re in for a timeless treat. It’s a duet alright, but not a musical one. These two comedians’ synchronicity is what’s really on display here.

They sit at facing pianos, but before they strike a note the sight gags come fast and furious. First, Tim takes forever cracking his knuckles while Harvey looks on in growing silent rage. Then, they realize they’ve got the wrong sheet music and need to switch pianos, a simple step that turns into an endless comedy of errors.

Just when you think they’ll never play at all, the music begins—sort of.  You won’t believe what happens next, and the genius part of the sketch is that after Harvey’s intro of “Joel,” no words are spoken for the rest of it. It’s all one incredible sight gag after another.

“These two crack me up so much, I can hardly stand it. OMG.  They are so funny,” wrote one viewer.

“Oh, my gosh! This was too funny, I was nearly on the floor laughing,” agreed another bowled over fan.

Did you know that Tim and Harvey first worked together in the mid-1960’s on The Danny Kaye Show?  When they met again in the 1970s on The Carol Burnett Show, they became fast friends who found ways to collaborate for the rest of their lives.

Watch Harvey and Tim give a piano concert like you’ve never seen by clicking the video below and then share it with a friend.  Enjoy the show! 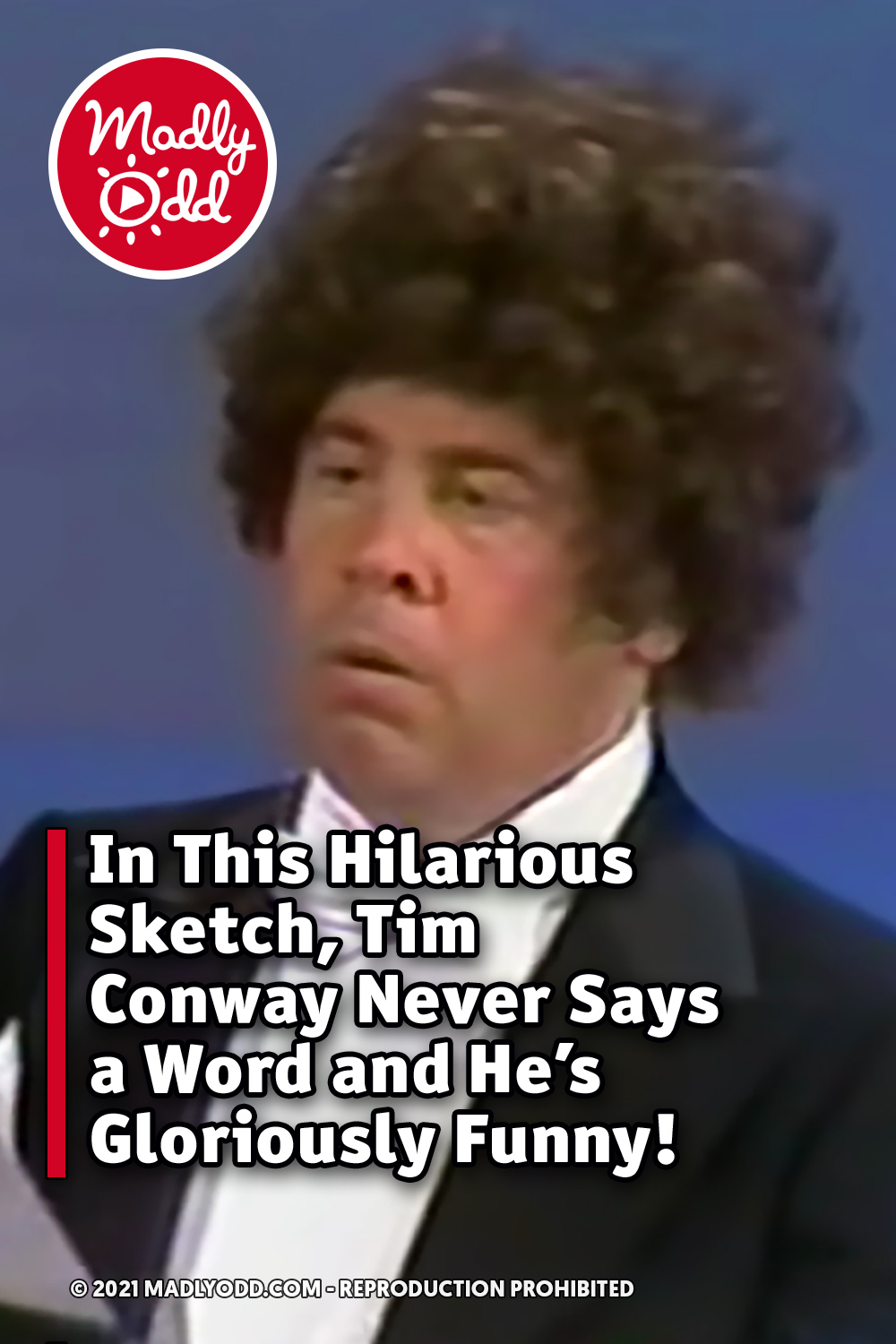