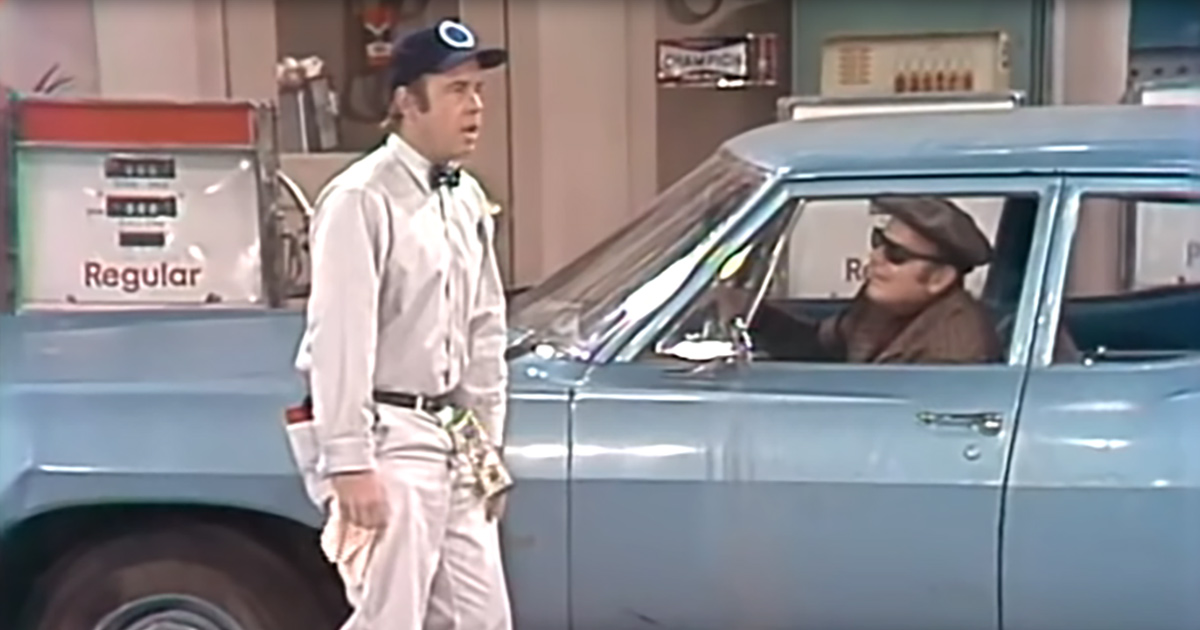 The Carol Burnett Show will always hold a special place in the hearts of older Americans. Especially hilarious sketches like this one from 1973 that’s still cracking us up nearly 50 years later.

Set at the infamous Blue Ball Gas Station, the scene starts with Korman scrambling to fill his getaway car after a successful bank heist. As he impatiently waits for his fill-up-service, he has no idea what the hapless gas-attendant has in store for him.

Complete with a live show, a tomato-juice-tumbler promotion, and an up-close-and-personal window cleaning treatment, these two have us in stitches from start to finish. Who knew filling up your tank could be such a comedic experience. 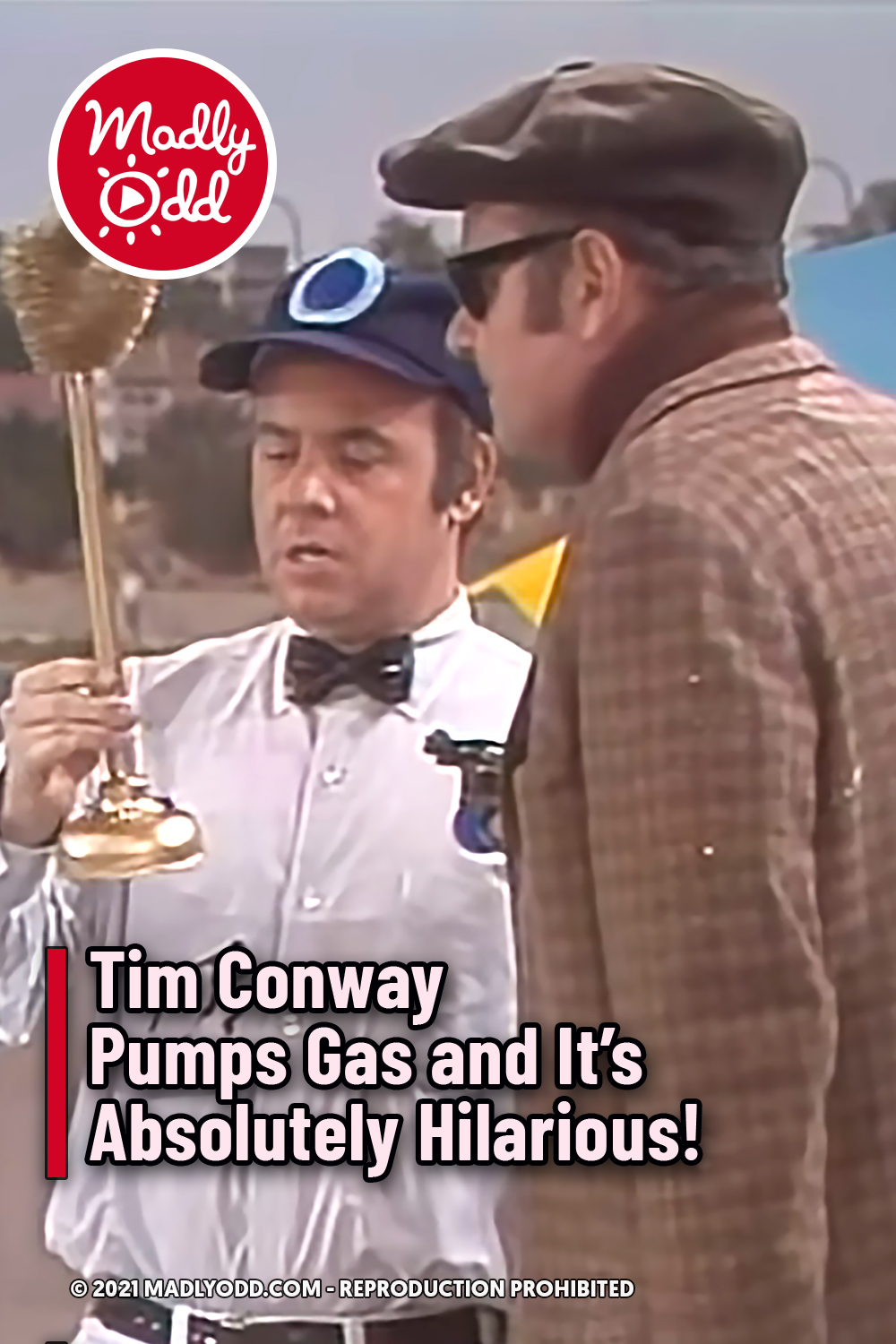