‘The Carol Burnett Show’ was the ultimate platform for the physical comedy of Tim Conway. The legendary comic actor showcased his zany talent on the show for years to the delight of the TV audience. 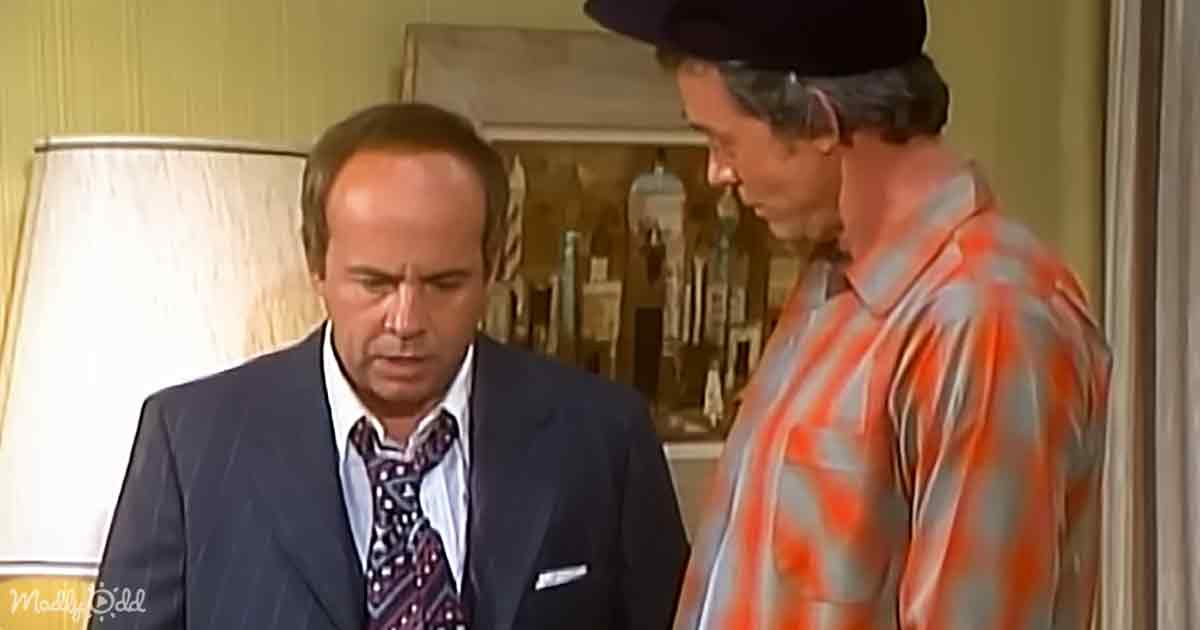 In the sketch, Tim stays at the worst hotel ever. He walks in, and the bellhop asks him if he wants anything else. Tim tells him no because he’s been driving for two days straight. By mid-sentence, Tim is falling asleep telling the story.

The bellhop asks for a tip, holding out his hand. Tim reaches to get the money out of his pocket but falls asleep before tipping him. The annoyed bellhop slams the hotel room door, waking Tim up. Tim looks at the money in his hand and says, “Oh! Thanks!” 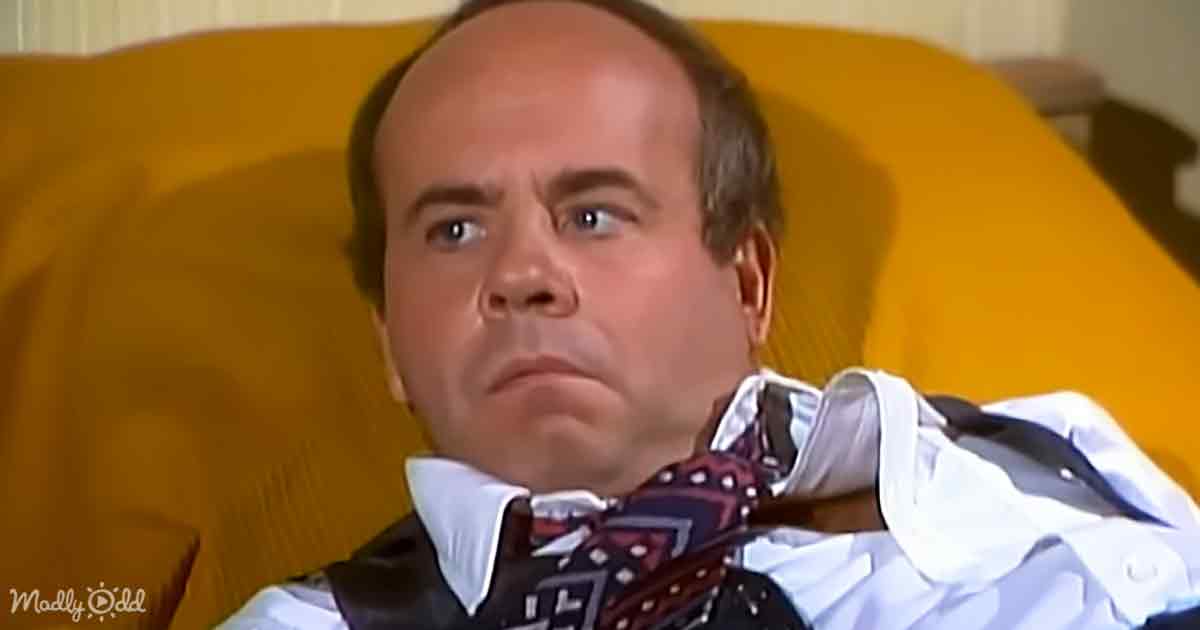 Tim gets himself settled and struggles to hang his jacket. In frustration, he whacks all of the hangers and throws the jacket on the ground. He sits on the bed but sees a flashing sign and sticks his head out the window to see it, only to have the blinds fall on his head. 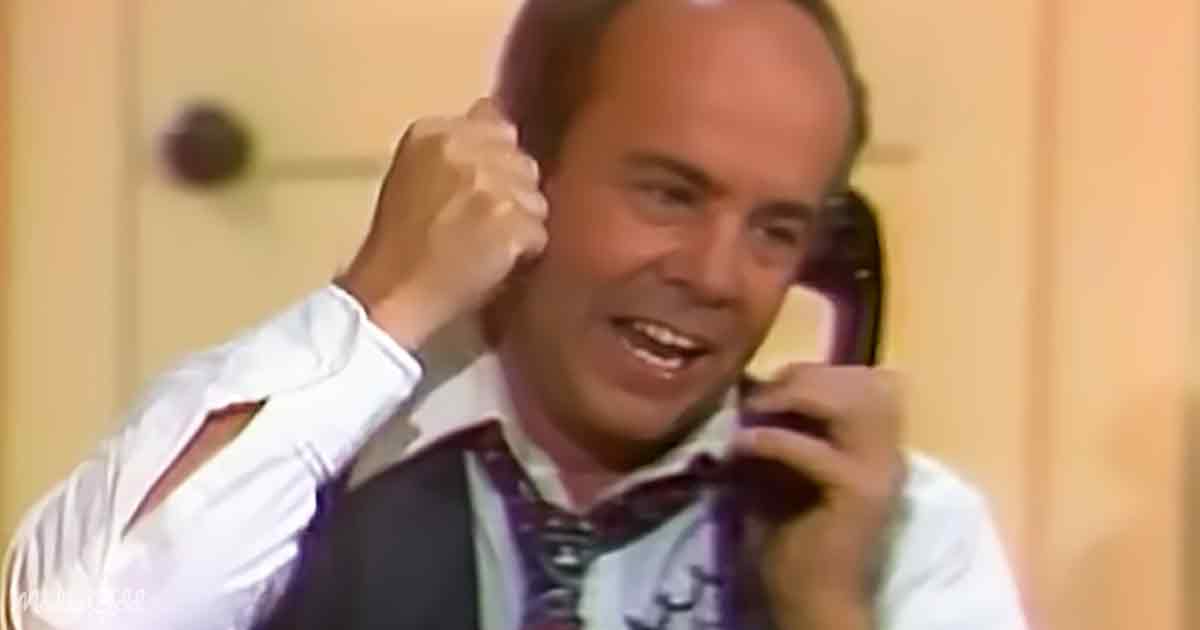 Then, Tim has a hysterical battle with a housefly. He ends up smacking himself in the face with a newspaper. He can’t find the fly and tries to trick it. Once all is quiet, Tim returns to bed, but a knock on the door causes him to open it, and the fly returns.

He catches the fly in a cup, and it continues to make noise. The phone rings, and he picks it up and catches the fly on his forehead with a smack. He smiles and picks the phone back up. Before he can say anything, the fly pulls him away by his hand all the way out the window. The sketch truly showcases Tim’s unique skills on ‘The Carol Burnett Show.’