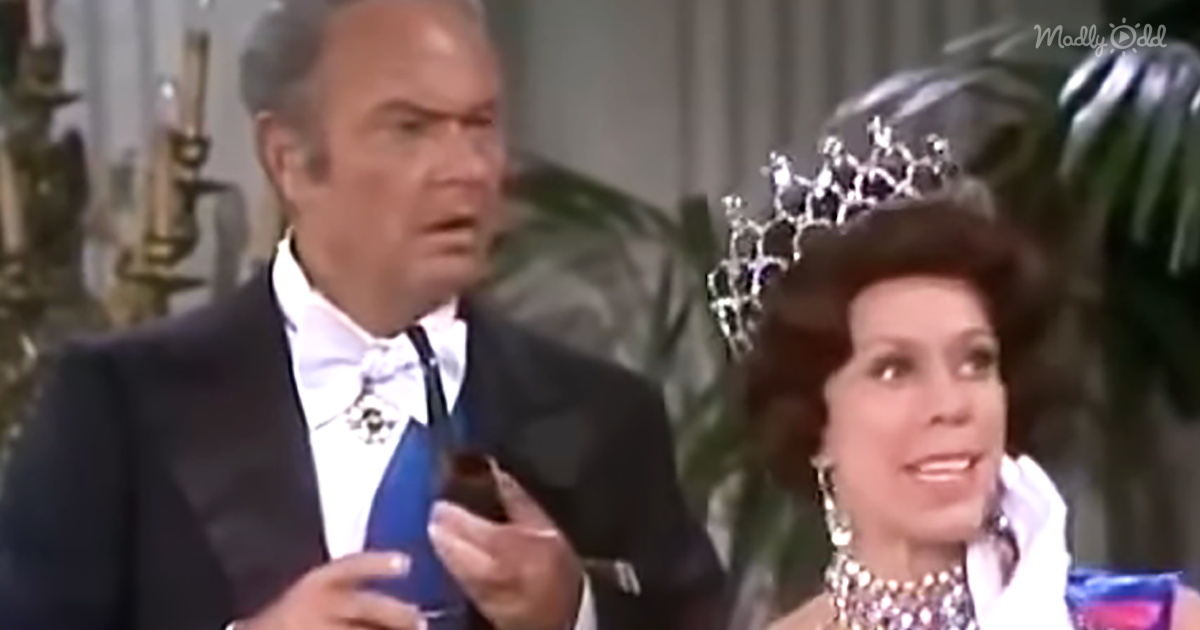 In one of the only scenes where Carol Burnett herself cracks up, the ‘Royal Family’ sketch is sure to inspire nostalgia while making you laugh yourself sick. Tim Conway is always funny, putting the stars of The Carol Burnett show on-the-spot with his improv, but this time around, he is so over-the-top that Carol can’t help laughing.

Carol Burnett plays a queen who is handing over her daughter in marriage. Not wishing to marry a ‘Yutz’ like daddy, she instead introduces a hilariously “hollow” Tim Conway. The legendary comic delivers a series of jokes, quips, and sounds that make it impossible not to laugh – just ask Carol Burnett.

The ‘Royal Family’ sketches were a highlight of The Carol Burnett Show. Tim Conway has done it again, elevating his comedy to a place where his fellow cast members can’t contain their laughter. You’ll laugh your head off at Carol cracking up, but she remains professional throughout the inspiring antics. 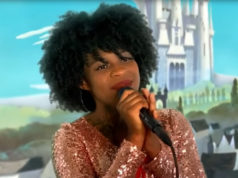 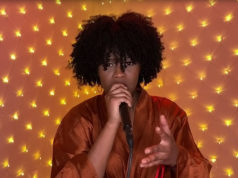 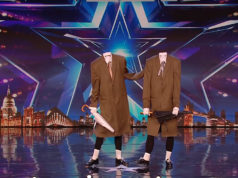 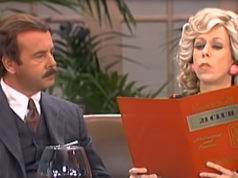