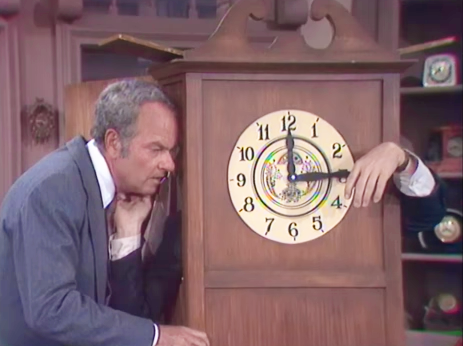 Do you remember gathering around the living room to watch The Carol Burnett Show back in the ‘70s?  If so, you most definitely will recall the many hours of joy it brought to millions like clockwork every Saturday night.

In this old chestnut called “Clock Repair,” the quintessential comedy twosome of Harvey Korman and Tim Conway ride again, tickling our ribs along the way. 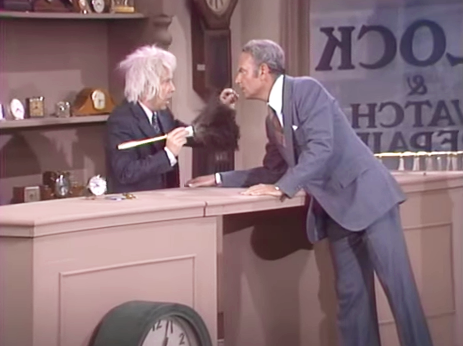 Korman’s impatient businessman needs to get back to work, but first, he must deal with Conway’s shuffling, dawdling, ever-forgetful elder whom he hopes can fix a family heirloom.

Here’s a juicy tidbit that even a lot of diehard fans don’t know.  Conway called his recurring Oldest Man character “Duane Toddleberry.”  On The Carol Burnett Show, the creeping codger appeared in unlikely scenarios in an array of sketches over the years.

He could be a fireman in one episode, a galley slave in another, or even a pediatrician who makes house calls, but the hilarity was always the same, making Duane Toddleberry a favorite with fans. 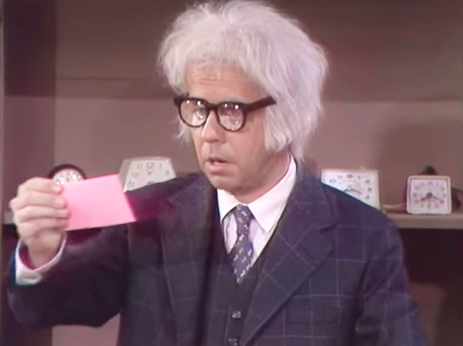 A lot of viewers also don’t know the origin of the character.  You might be surprised to learn that Conway’s basis for the Oldest Man was Conway himself back when he was in high school.  He had suffered a severe back injury, and during his months of recovery, he was forced to walk with small, shuffling steps to and from school every day.  “That was the way I walked,” he once explained in an interview, “so that got a lot of laughs.”

The Oldest Man’s counterpart in the sketches was almost always the inimitable Harvey Korman, who would portray a variety of irritated men who were still, for some seemingly important reason, in a hurry.

Inevitably, Korman would break character and try his darnedest to choke back a chuckle or turn away completely to laugh out loud at Conway’s antics.  Seeing Korman lose it was always part of the fun. “Clock Repair” is no different.

“I have fond memories of watching The Carol Burnett Show back in the seventies,” writes one enthusiastic fan.  “I was a grade school kid then and looked forward to watching it every Saturday night.”

“Genius! My family never missed this show when I was a little kid,” reminisces another.

And if you don’t remember the bit where Tim shows Harvey what a quarter ‘til three looks like on his owl-shaped clock, prepare to wet your pants.  Conway’s Oldest Man is a legendary comic character for a good reason.

See Tim give Father Time a run for his money in “Clock Repair” in the video below, then pass it along to a friend who could use a laugh. 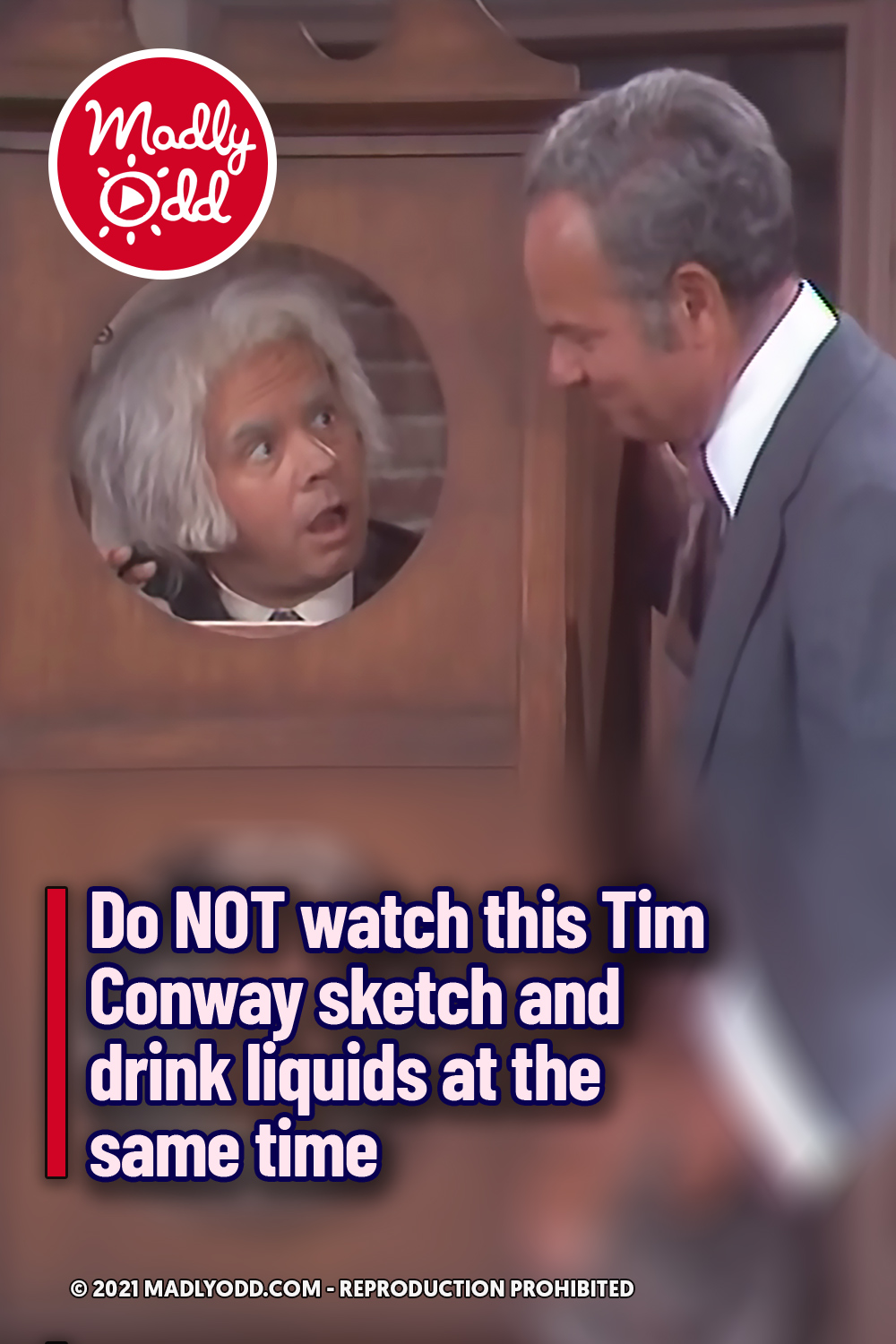