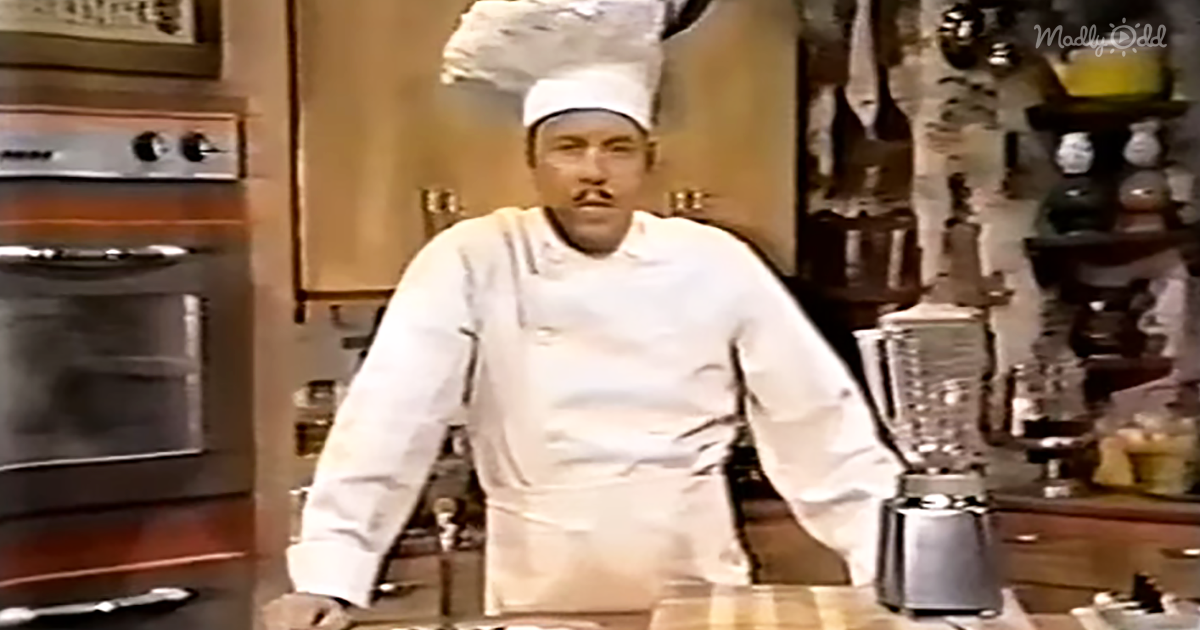 This low budget cooking show chef skit from Tim Conway’s very own hour-long variety show is a true treat, rewarding with clean humor that’ll make anyone laugh their head off. In this episode, Tim shows us all how to use a blender in a series of blunders that couldn’t be more hilarious.

Well before Tim Conway became a regular guest on the Carol Burnett Show, he had his very own variety series drawing a host of famous regulars including Sally Struthers and McLean Stevenson. His role as a bewildered chef who just can’t get anything right in his TV kitchen is both relatable and ridiculous – that’s one-of-a-kind comedy that only Conway can deliver.

Tim Conway appearing on his own 1970 TV variety show is a nostalgic reminder of just how funny the comedic legend was. There’ll never be another comedian like Tim, with this chef skit showing the audience exactly how not to use a blender to hilarious effect. It’s a must-see series of gags – clean cooking comedy at its best. 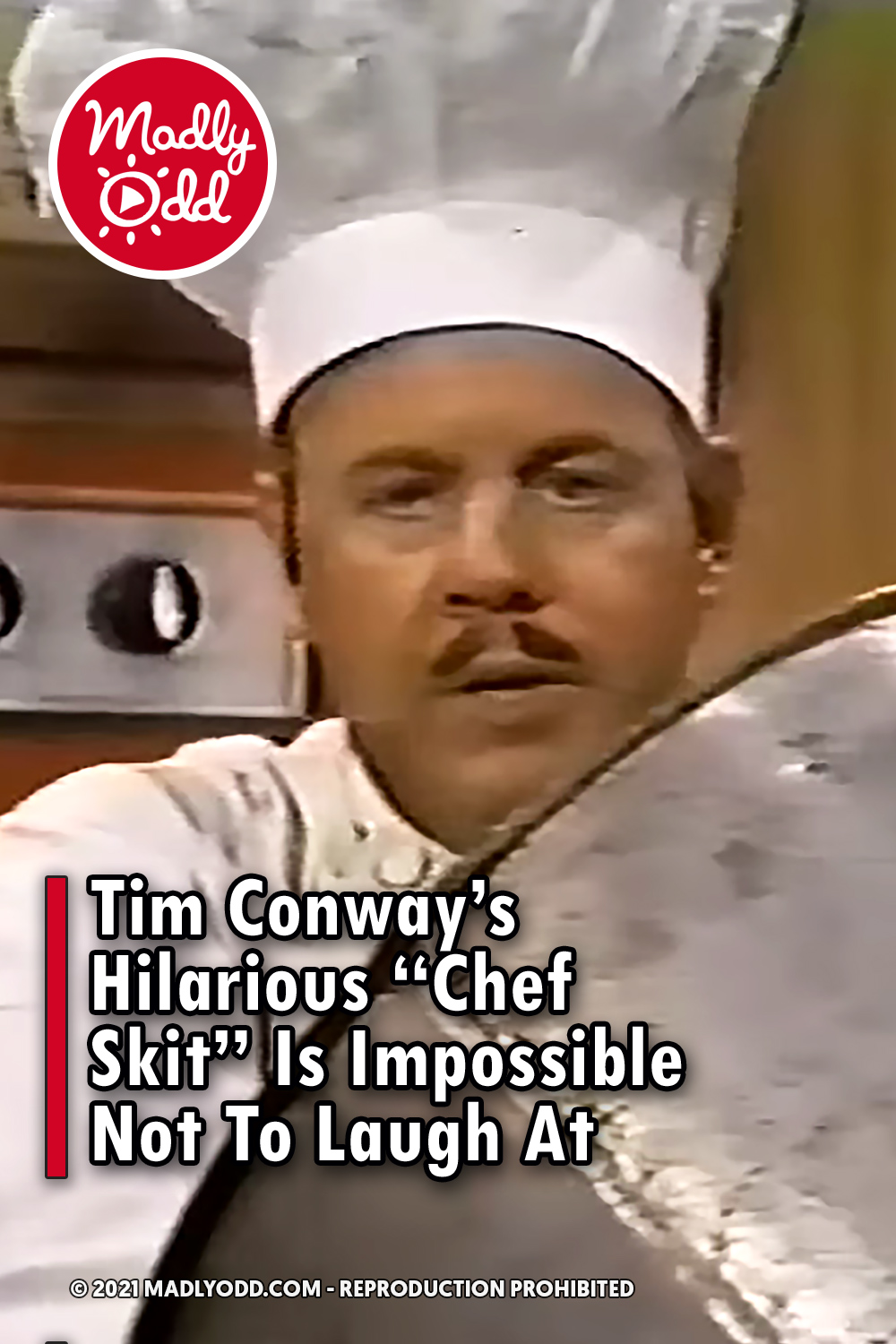