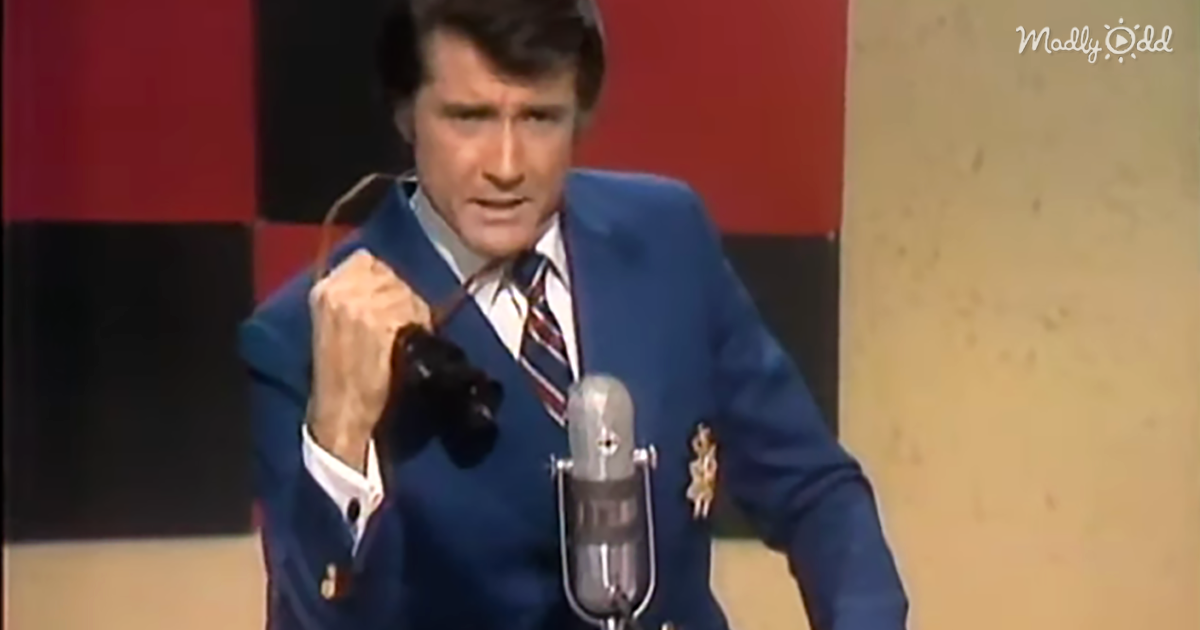 In this sketch, Harvey is a race-car driver and stops for a pit stop where his entire crew has left already, except “the oldest man” Tim Conway who moves so slowly that Harvey loses the race.

Conway’s flawless slapstick comedy really takes center stage in this sketch. He even cracked Korman up. As one Youtube commenter said: “Tim Conway always rehearsed it one way and then did something completely different for the actual take. Harvey Korman tried to keep it together but the improv of Tim always got the best of him.”