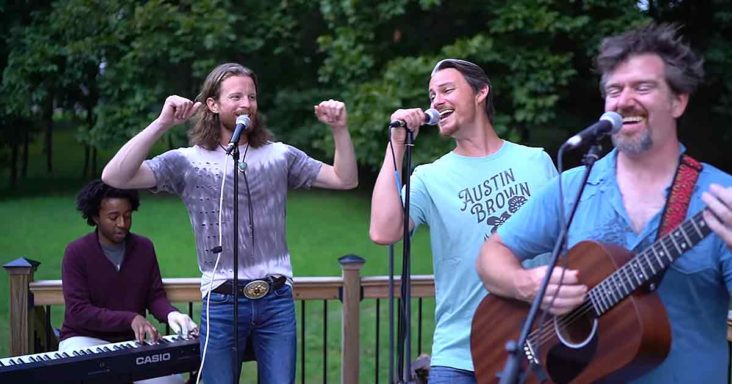 ‘Home Free’ is one of the biggest a cappella singing groups in the country. Their members have diverse backgrounds and styles. Occasionally, some will work together on projects outside of the group, like this performance from two members, Tim Foust and Austin Brown. 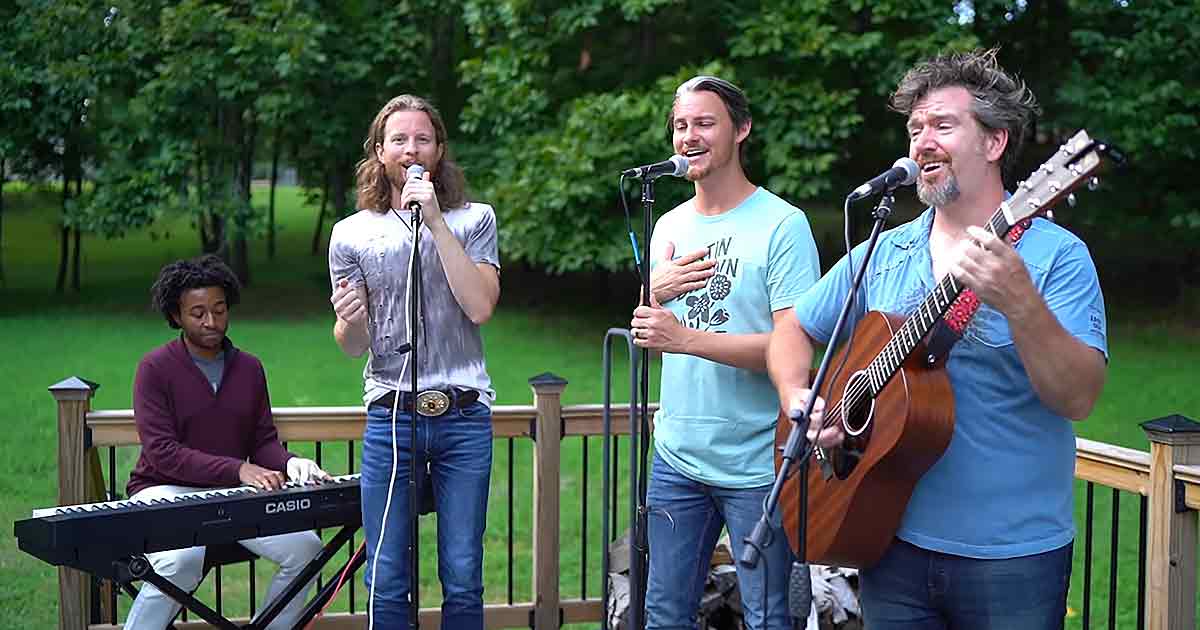 Tim and Austin are joined on a backyard deck by some musicians looking to jam. The guys are dressed in blue jeans and t-shirts, surrounded by trees and green grass.

Austin shouts out his bandmate Tim, Chris Chatham on guitar, Chris Marion on bass, and Sebastien Douyon on keys. He also comically shouts out the cicadas singing loudly in the background forrest. 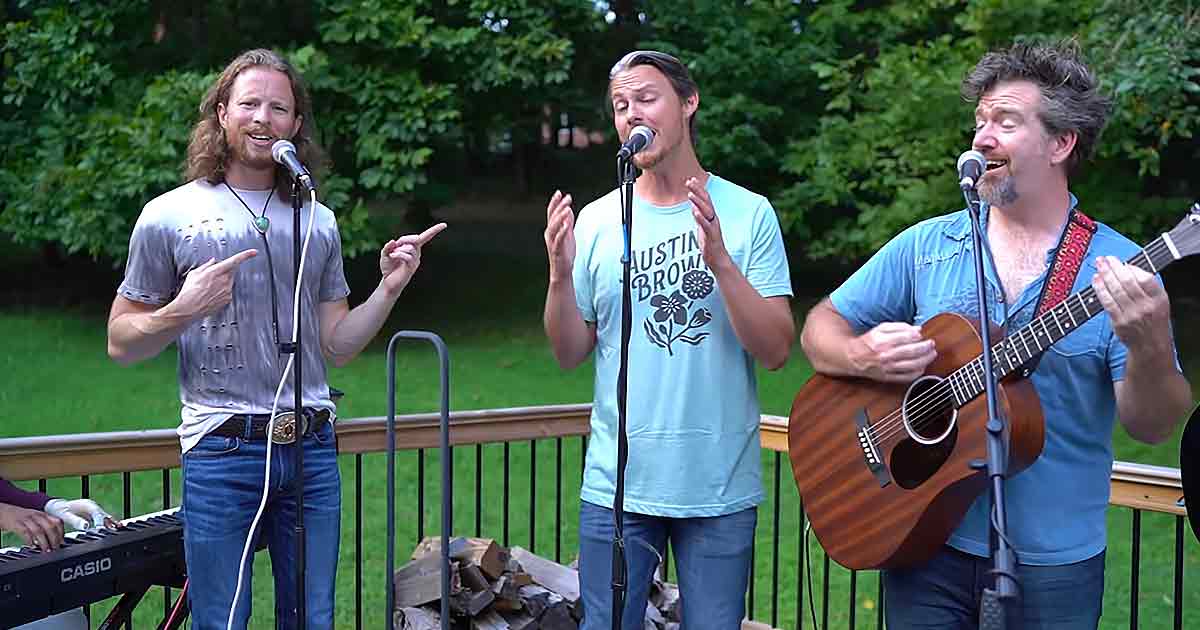 The group performs the hit song, ‘My Maria’ made famous by ‘Brooks and Dunn.’ The harmonies are tight, and the groove is an undeniable, feel-good jam! Tim and Austin share the primary vocal responsibilities throughout the tune.

‘My Maria’ is an infectious country song initially written and recorded by B.W. Stevenson, whose version reached number 9 on the U.S. pop chart. Brooks and Dunn covered the song and scored a number 1 hit on the U.S. country music chart while winning the 1997 Grammy for Country Performance by a Duo. 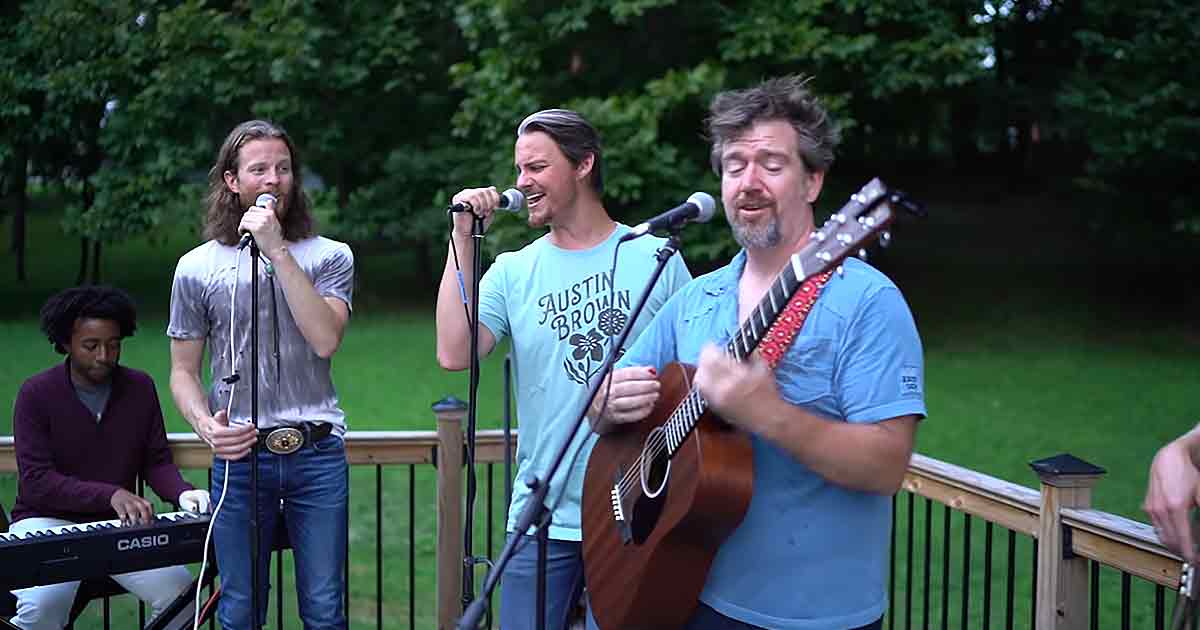 This song has been around for a while, but it has never been performed like this stripped-down version. The vocal harmonies really shine in this backyard concert performance. Tim even jokes that you can invite the fellas to your backyard anytime!

It is always interesting to see stars of massive stages come and perform in a small venue with an acoustic setting. Tim and Austin, along with their talented friends, deliver an exceptional performance of a great song in a relaxed atmosphere!