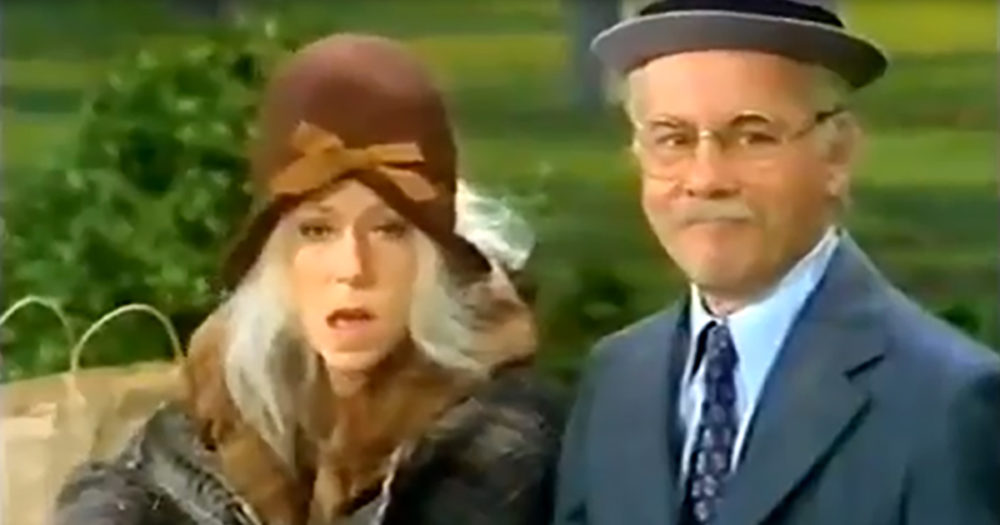 We’re used to laughing out loud while watching the hit CBS series The Carol Burnett Show, but this sketch, in particular, is simply ridiculous. As Carol Burnett attempts to recount her glamorous past, Tim Conway can hardly keep it together.

The Carol Burnett Show was a favorite in every American household from 1967 to 1978. While welcoming guest celebrities like Cher and Liza Minnelli onto the air, Carol Burnett and her band of comedic geniuses entertained the masses week after week with their hilarious comedy bits.

In this clip, a handicapped Tim Conway is seen saying farewell to his trusty nurse in a shady park. As she departs with his wheelchair, Conway settles down to catch up on the news and enjoy some peace and quiet.

However, it’s not long until he’s joined by an interesting companion – a ravingmad woman who is just bursting to tell Conway all about her glorious misadventures. With a storyline consisting of elephants, Paul Revere, and Attila the Hun, you’re sure to have a smile on your face during this entire bit. 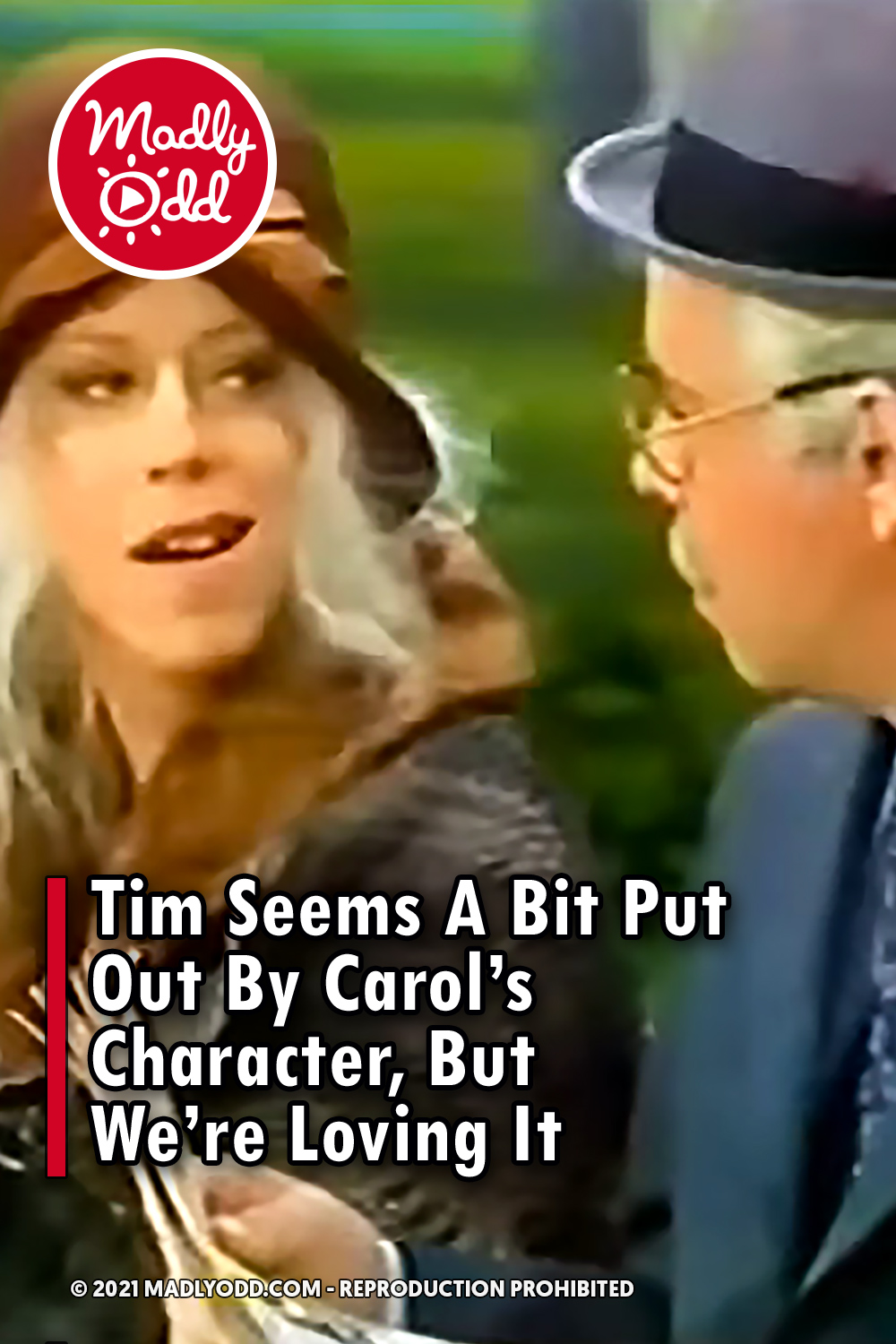