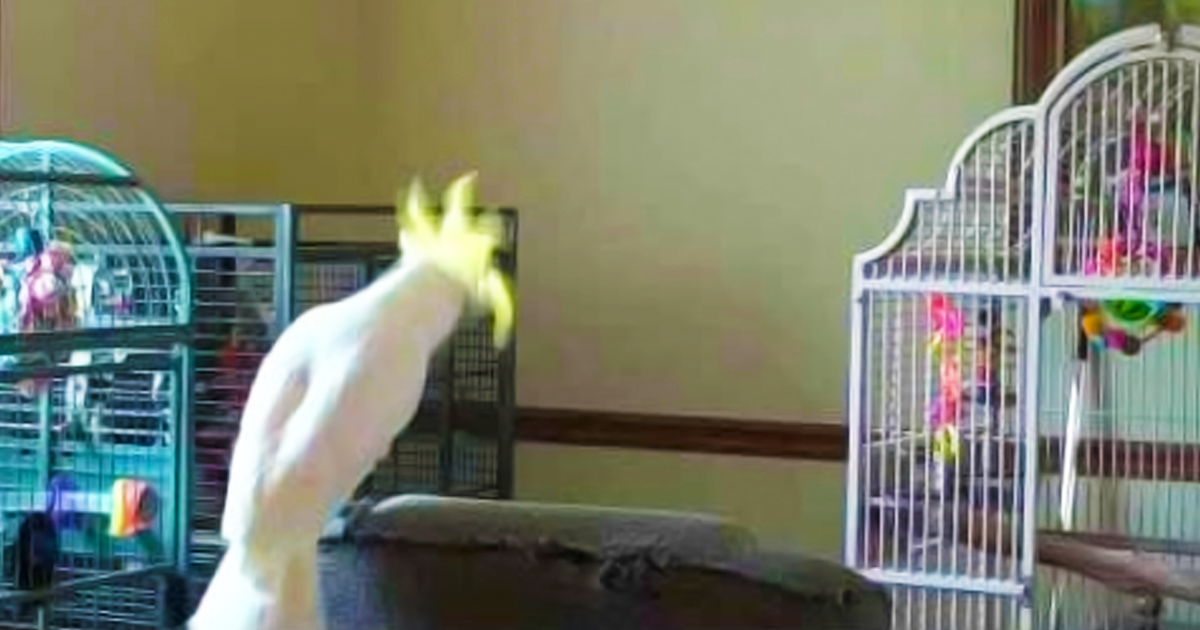 The King Of Pop, Michael Jackson, had written some pretty awesome songs. People of all ages all over the world love his music. But as we will see from the video, it’s not just people that like his music but parrots too.

Yes, that’s right, parrots! Take a look at Snowball, an adorable parrot that absolutely loves Michael Jackson. Every time Michael’s music comes on the radio, Snowball can’t help himself. He has to dance. And he’s got quite the dance moves. 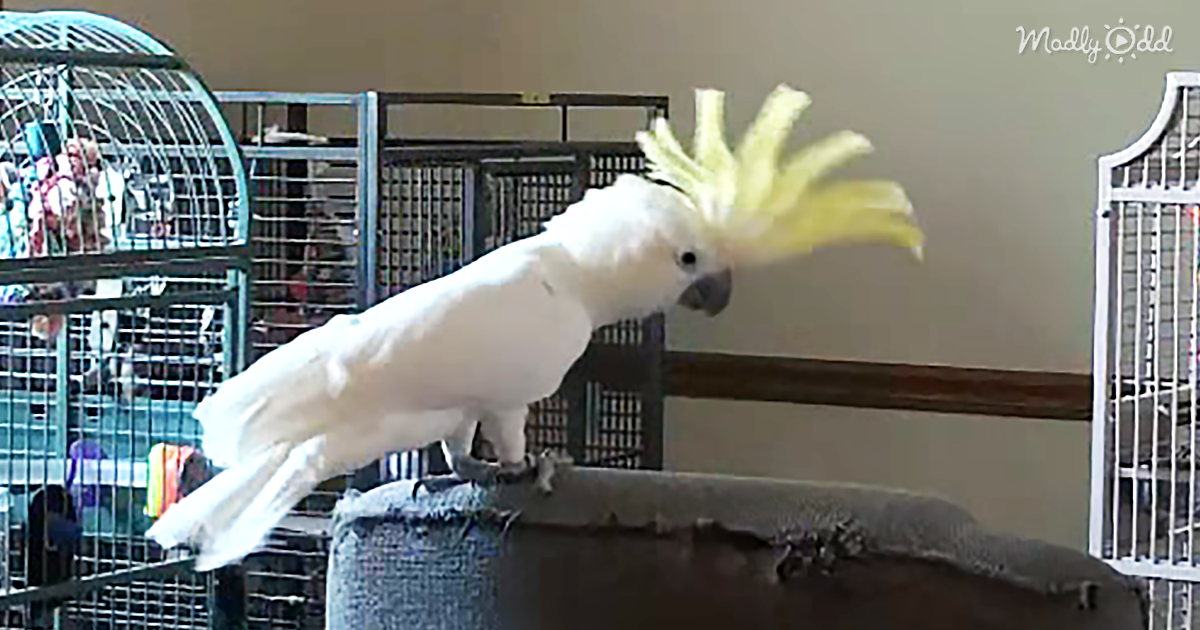 I guess it’s true what they say about dancing, all you need is rhythm and Snowball has tons of it. His headbanging, leg raising, and constant jumping are just hilarious. 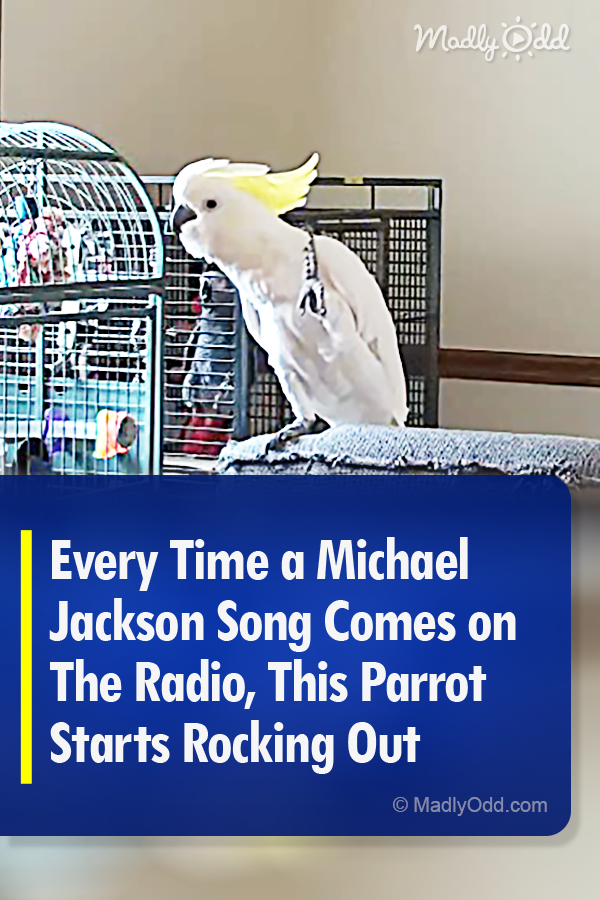