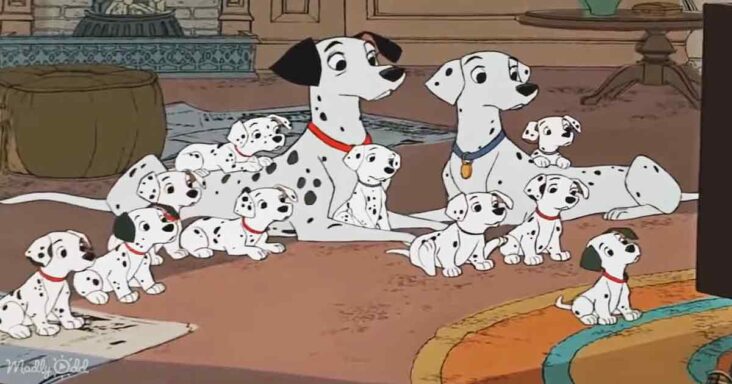 Today marks the day that one of Disney’s most beloved classics first graced the big screen: 101 Dalmatians! Premiering on January 25th, 1961, this classic movie has entertained audiences for generations and become an iconic part of Disney’s history. 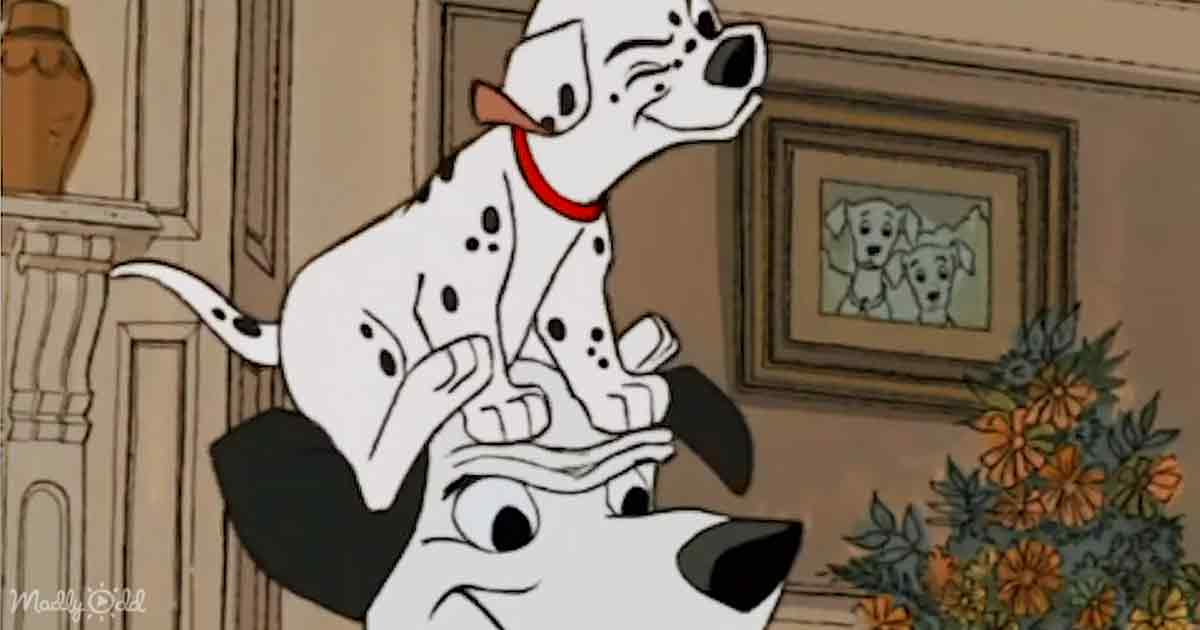 The film follows Pongo, Perdita, and their 99 puppies as they attempt to outwit their villainous pursuer, Cruella de Vil. Not only does this story charm us with its humor and heart, but it also teaches us a timeless lesson: true love never fails, and good always triumphs over evil.

Disney’s 101 Dalmatians is based on a novel called The Hundred and One Dalmatians by Dodie Smith. It was first published in 1956, and the story follows Pongo and his mate, Missus, who have a litter of fifteen puppies. The book eventually inspired the 1961 animated film produced by Walt Disney. 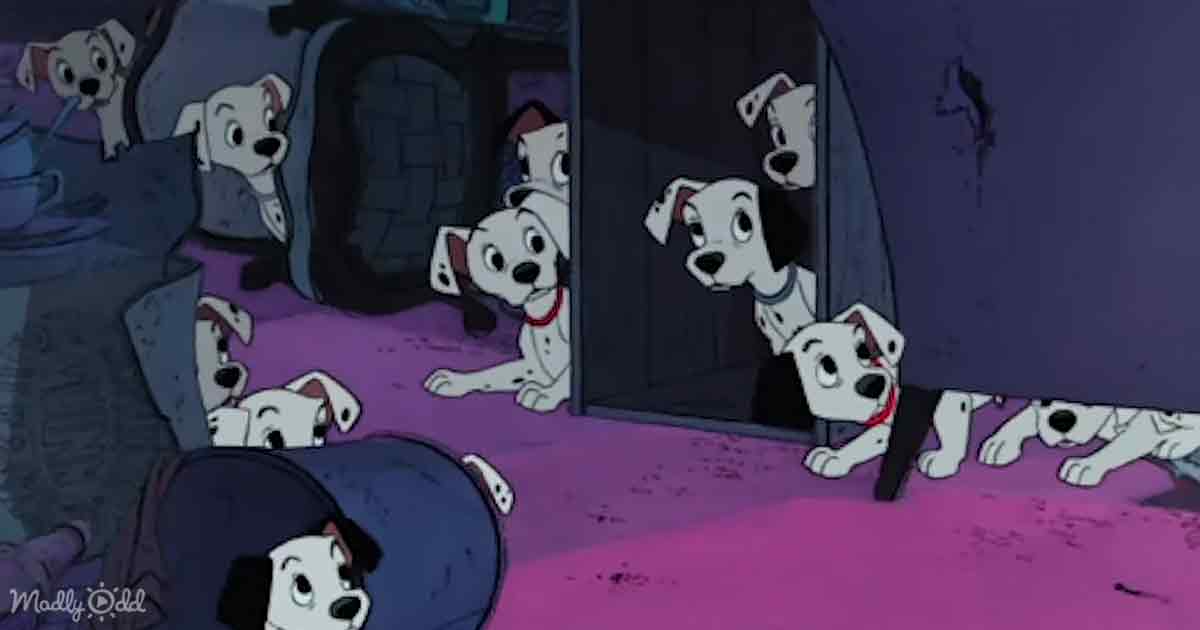 This beloved classic has spawned multiple sequels over the years, including two live-action remakes of both 101 Dalmatians in 1996 and 2019, starring Glenn Close as Cruella de Vil, as well as several direct-to-video films such as 102 Dalmatians (2000) and a spin-off television series in 1997 called 101 Dalmatian Street.

101 Dalmatians is more than just a cute movie about puppies – it’s a reminder of life’s resilience even in seemingly hopeless situations. Walt Disney once said, “If you can dream it, you can do it!” Today we celebrate this evergreen tale – raise your glasses (or pup bowls!) to 101 Dalmatians on its anniversary! Here’s to many more years of furry fun with this iconic movie. 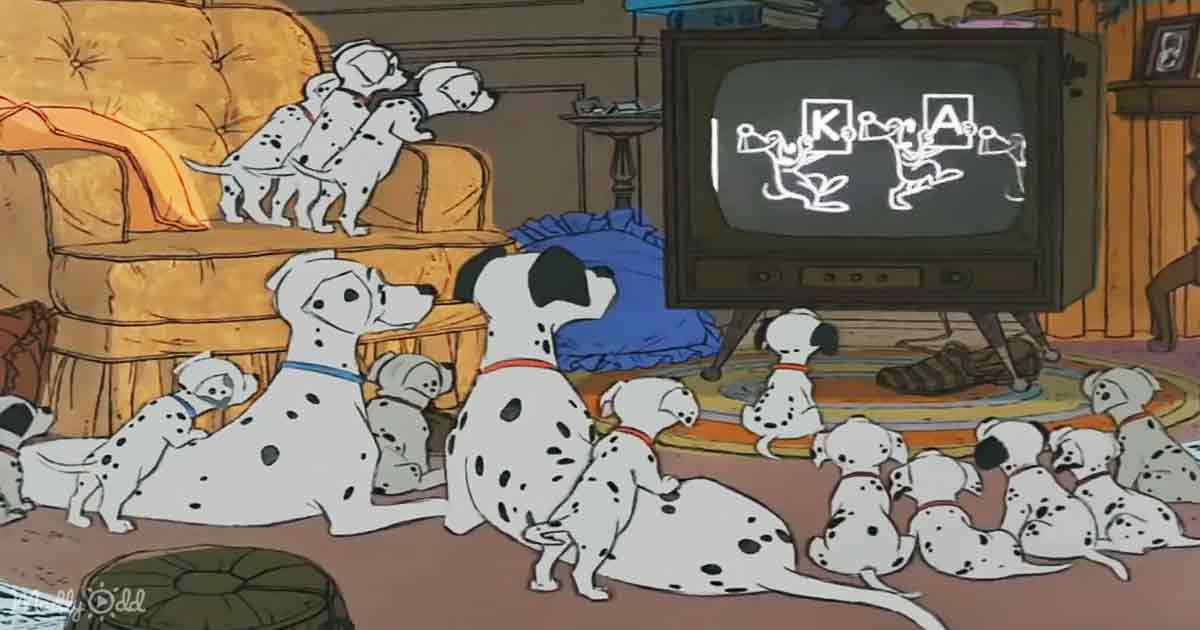 Get ready to be transported back to some of Disney’s 101 Dalmatians’ most memorable and heartwarming moments with this special collection of videos. From the moment Pongo and Perdita met to the happy reunion at the end, relive all your favorite moments as you watch these videos. So cozy up with some popcorn, sit back, and feel all the warmth these timeless stories offer. 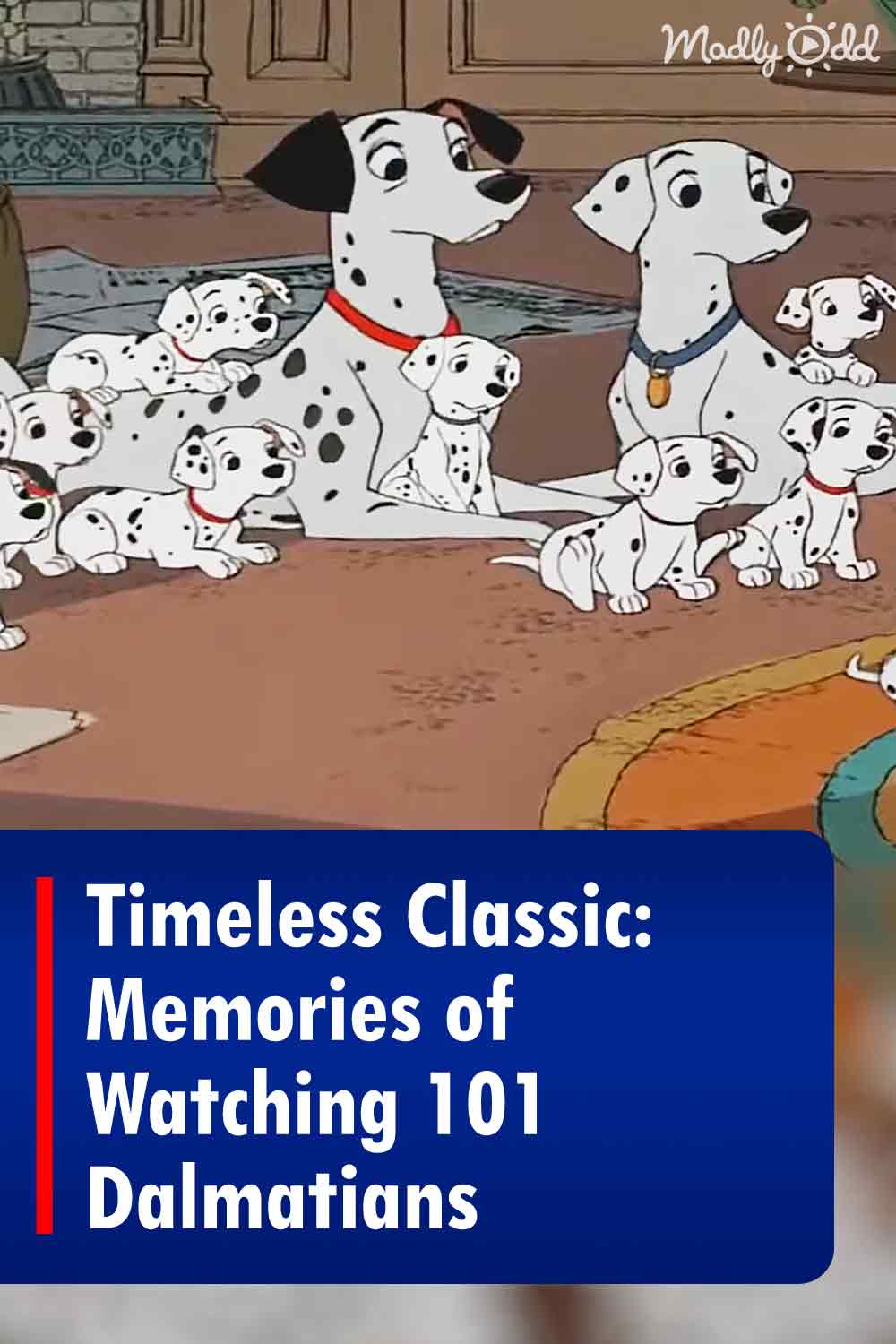