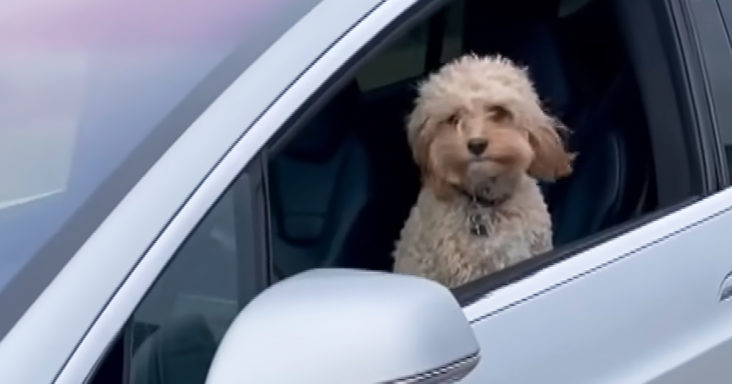 Perhaps this was what Elon Musk dreamed of all along, or maybe it was his worst nightmare? The famous self-driving feature of a Tesla is taken to a new level when an unsuspecting driver takes the wheel. 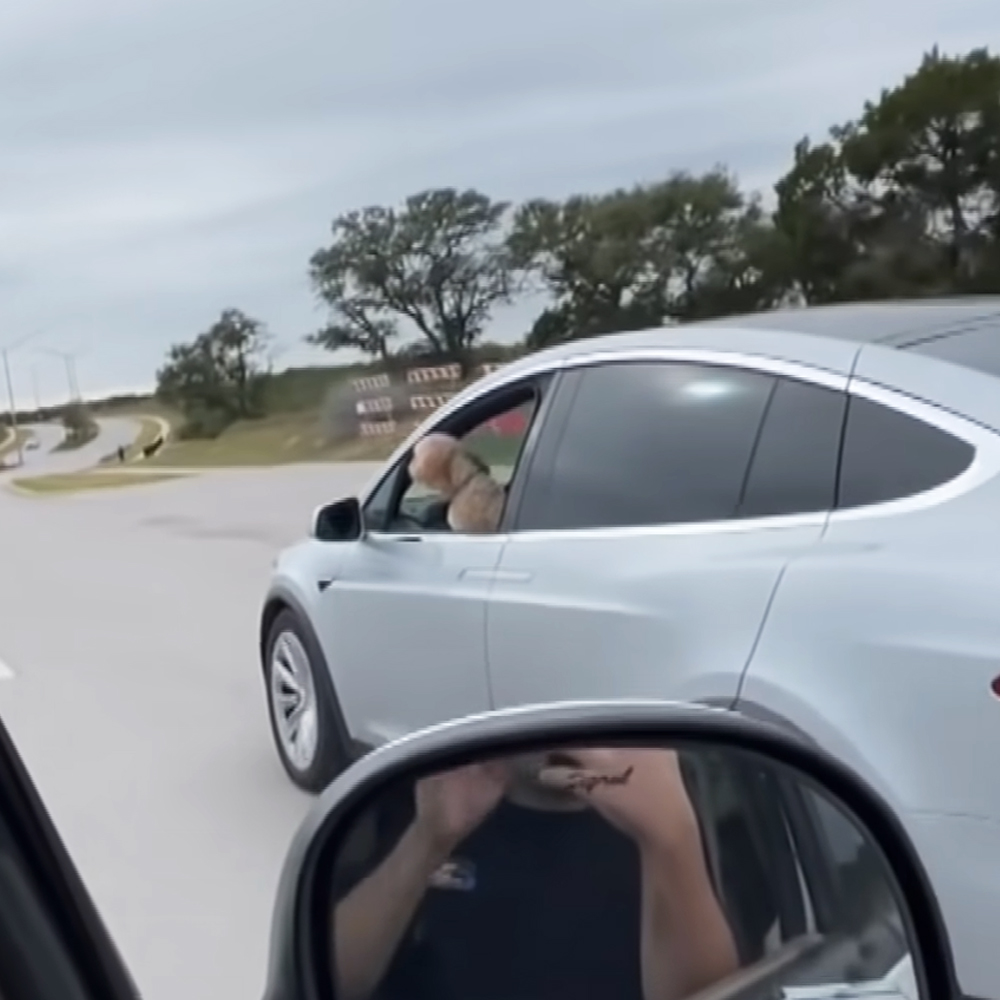 This video, taken in Austin, Texas, has gone viral as the mystery behind it remains unsolved. It appears that a relaxed dog is the only one in a Tesla, as it self-drives down a road.

Dogs are definitely known for their smarts, but are they smart enough to drive a car? Well, since the vehicle has a self-driving feature, perhaps it’s possible! 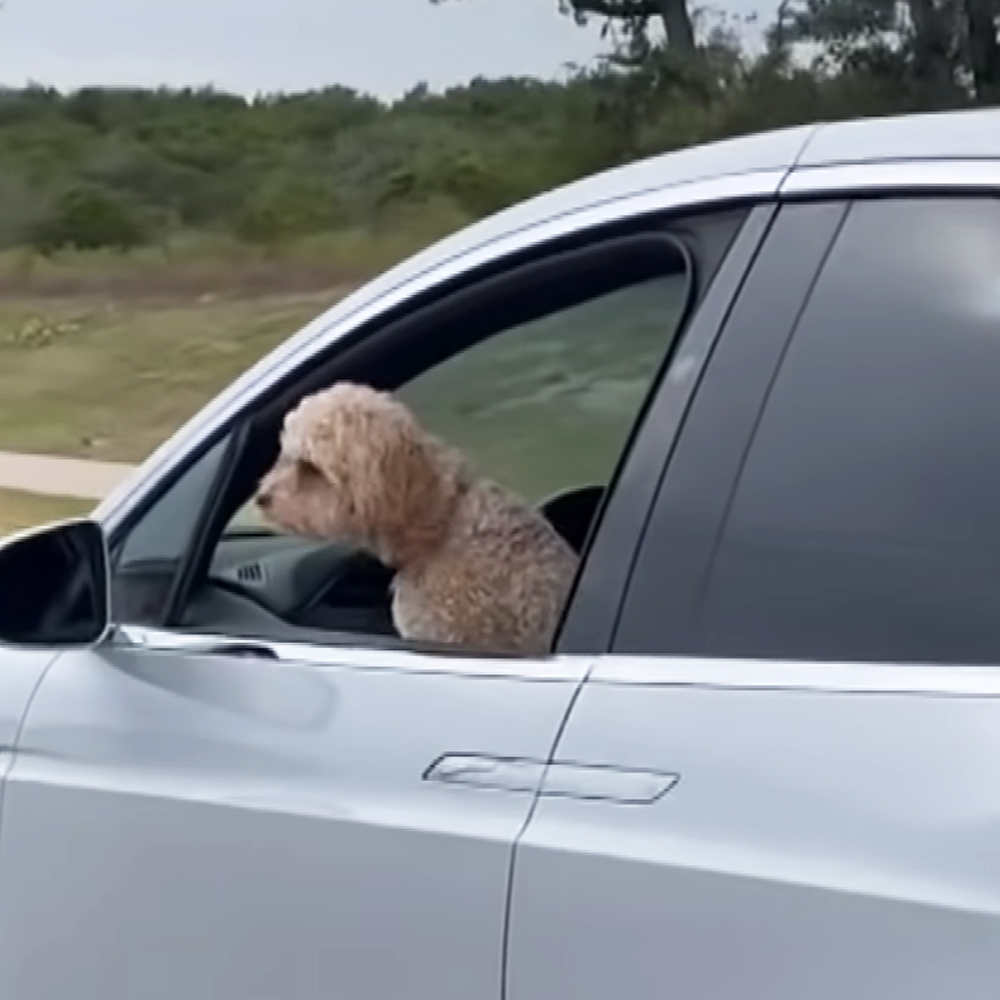 The man filming the video, known for his funny YouTube channel, is completely blown away by what he’s seeing. Without any trace of a human in the car, it looks like this pup is genuinely taking the wheel.

However, there is some speculation about how this was even made possible. Tesla’s are incredibly advanced and have numerous safety features that make the self-driving function possible. 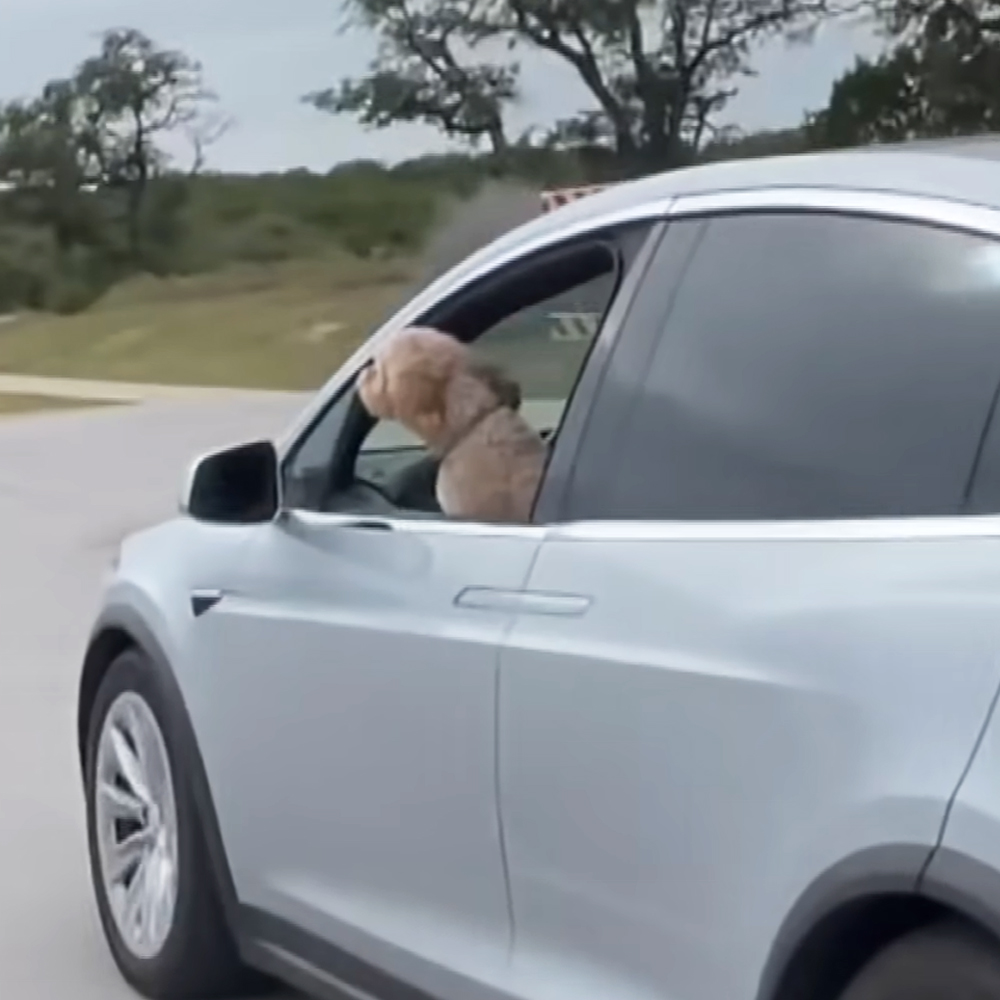 The car is supposed to turn off if no one touches the wheel every 30 seconds. Seeing as the dog isn’t touching the wheel, there has to be an explanation for why the car continues. It’s suspected that a human was hiding under the wheel well.

Whatever the reasons behind this video are, Elon Musk has got to see this. Could you imagine the marketing pull from including puppies in your commercials going forward? Tesla sales might go through the roof after this one.