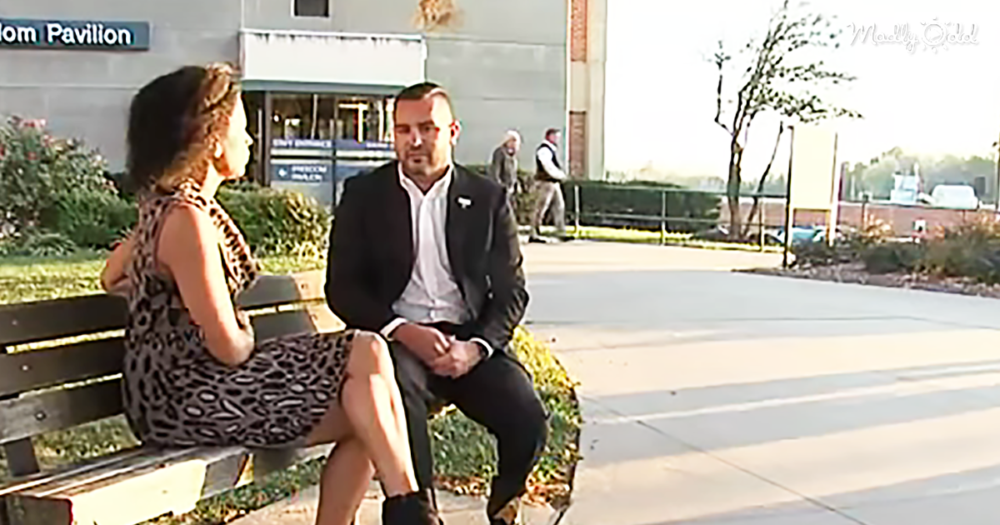 Homelessness is a tragic and all-too-common problem among veterans of the armed forces. For all sorts of reasons, returning veterans often have difficulty adjusting to civilian life. If they end up living on the streets, they can find themselves in a downward spiral where they aren’t getting the help they need and become further and further removed from normal, productive life. Getting back on track becomes increasingly difficult. Perhaps tiny houses could offer a solution.

A tiny house is just that, a tiny house. They usually have under 500 square feet of floor space. The smallest aren’t even 100 square feet! There’s been increasing interest in these tiny residences in recent years. Much of this has come from people who believe it’s time to start living more simply. After all, in the last 40 years, the average American family has gotten smaller while at the same time, typical houses have ballooned from under 1,800 square feet to over 2,600. 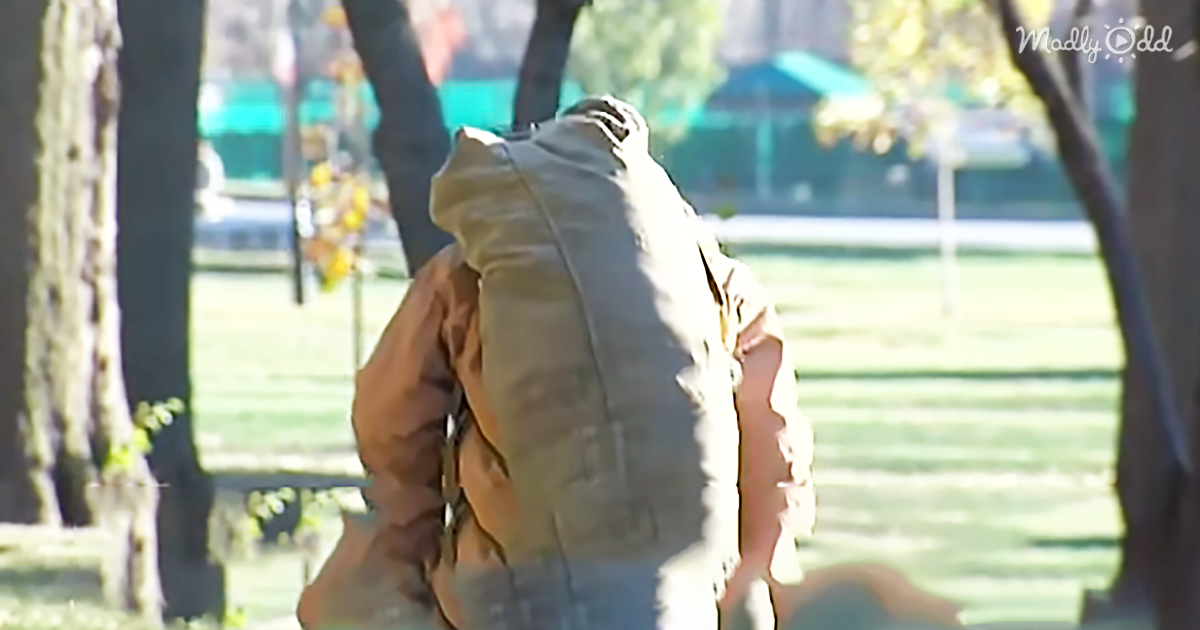 The goal of The Veterans Community Project is to eliminate homelessness among veterans by providing transitional housing as well as access to a broad array of social services.

The organization describes itself as “determined to make a difference in the lives of homeless veterans, a task accomplished only by community for community” and “dedicated to supporting every man and woman who took the oath for our country.” They’re getting started in the Kansas City area but hope what they do there will serve as a pilot project for efforts to help homeless veterans throughout the country.

The centerpiece of their project: tiny houses. The video we’ve posted below is a local news report about The Veterans Community Project and its efforts to find land where they can build 30 tiny houses as well as a community building and education center. 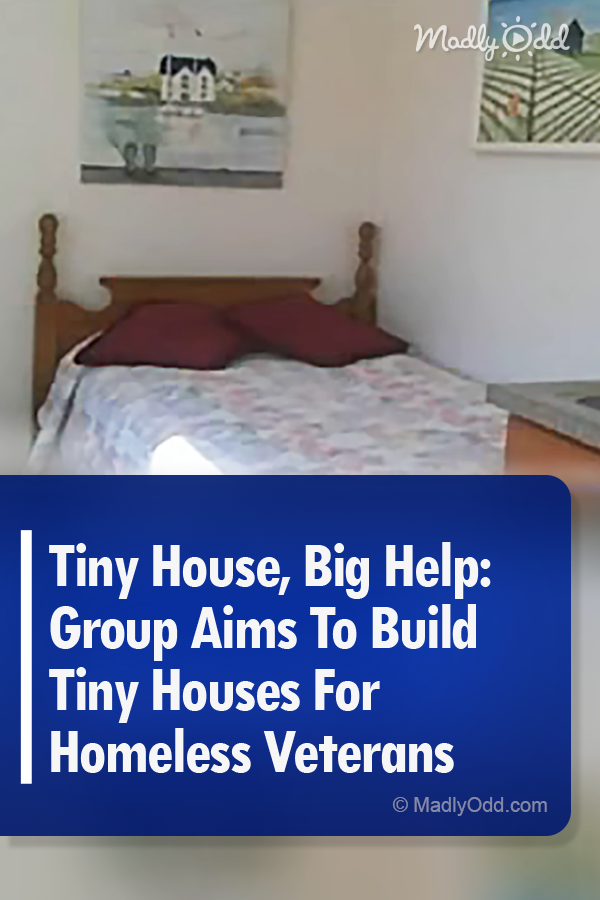