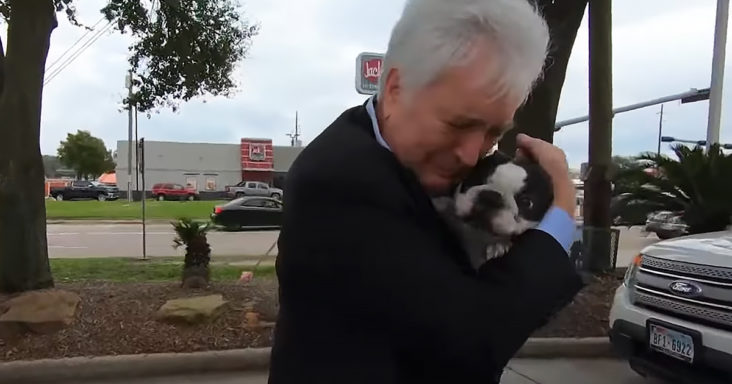 Danny Thomason and his family from Spring, Texas, had lost their beloved dog, Yogi, a Boston Terrier, who was dognapped from inside the owner’s car. He had gone to fill gas at the gas station. 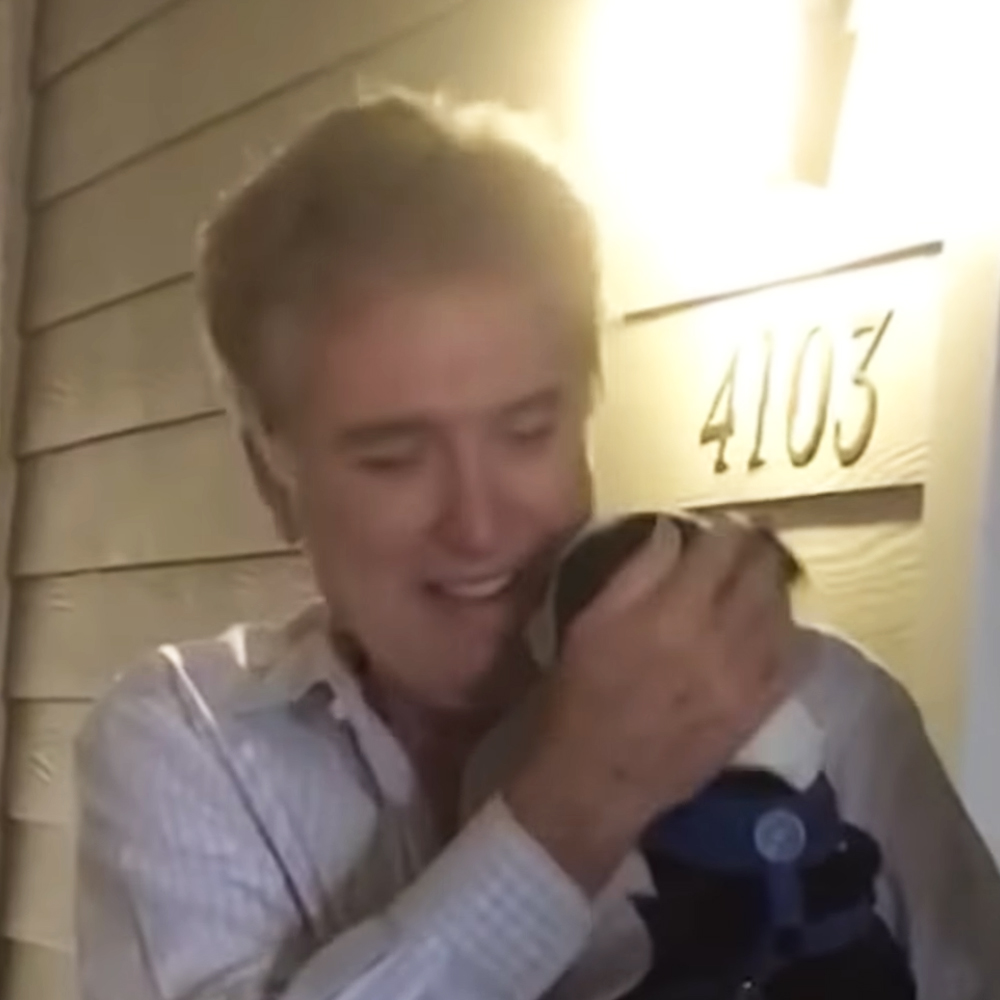 The owner had left his dog, Yogi, inside the car while he popped in to pay for gas. He left the car window slightly open so that the dog was comfortable inside the vehicle and could breathe properly.

However, some thieves took the opportunity and dognapped Yogi, the Boston Terrier. This had happened at the gas station, which is situated at the intersection of 1960 and Imperial Valley Drive. 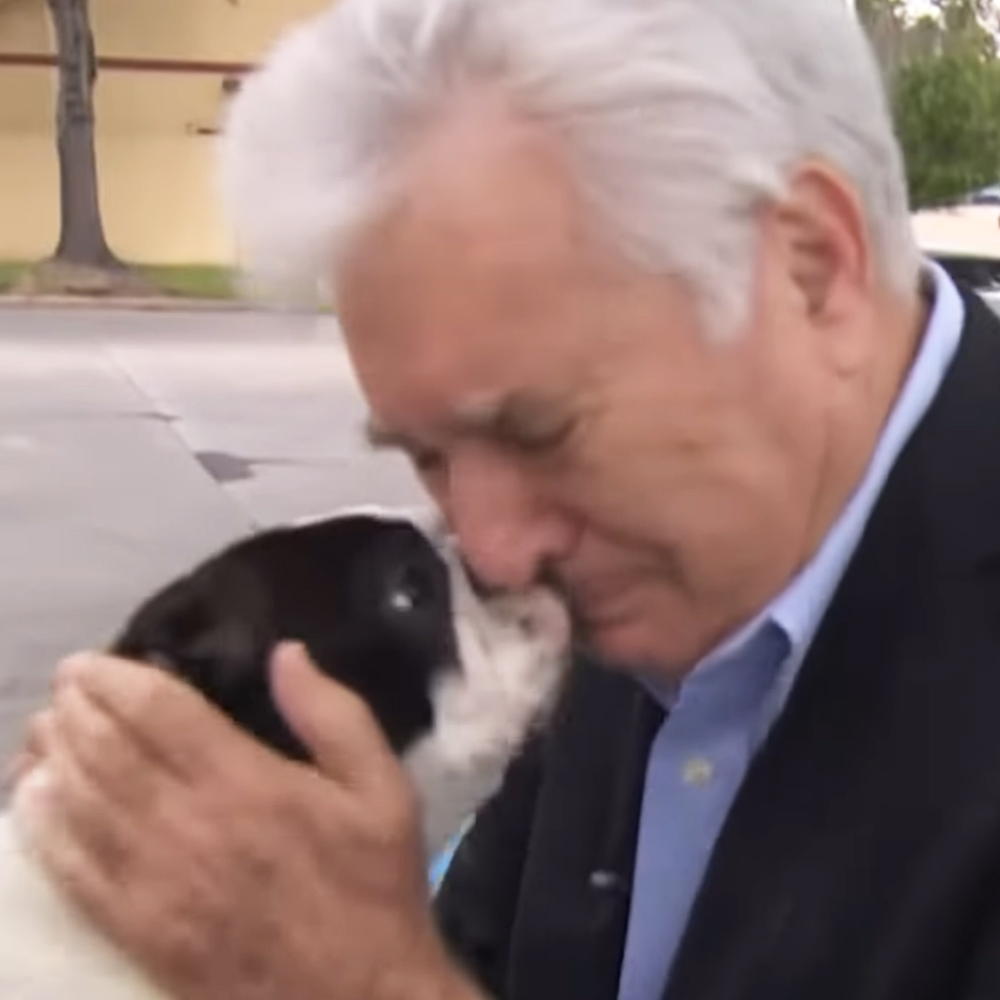 Danny missed Yogi a lot and desperately searched for his beloved friend. He missed the days when he went on trips with his dog. Yogi was like his child and was heartbroken and afraid for his little friend.

Danny and his family had filed a report with the Harris County Sheriff’s Office. While he was at the gas station speaking with reporters, he received a call from the deputies about his missing dog. 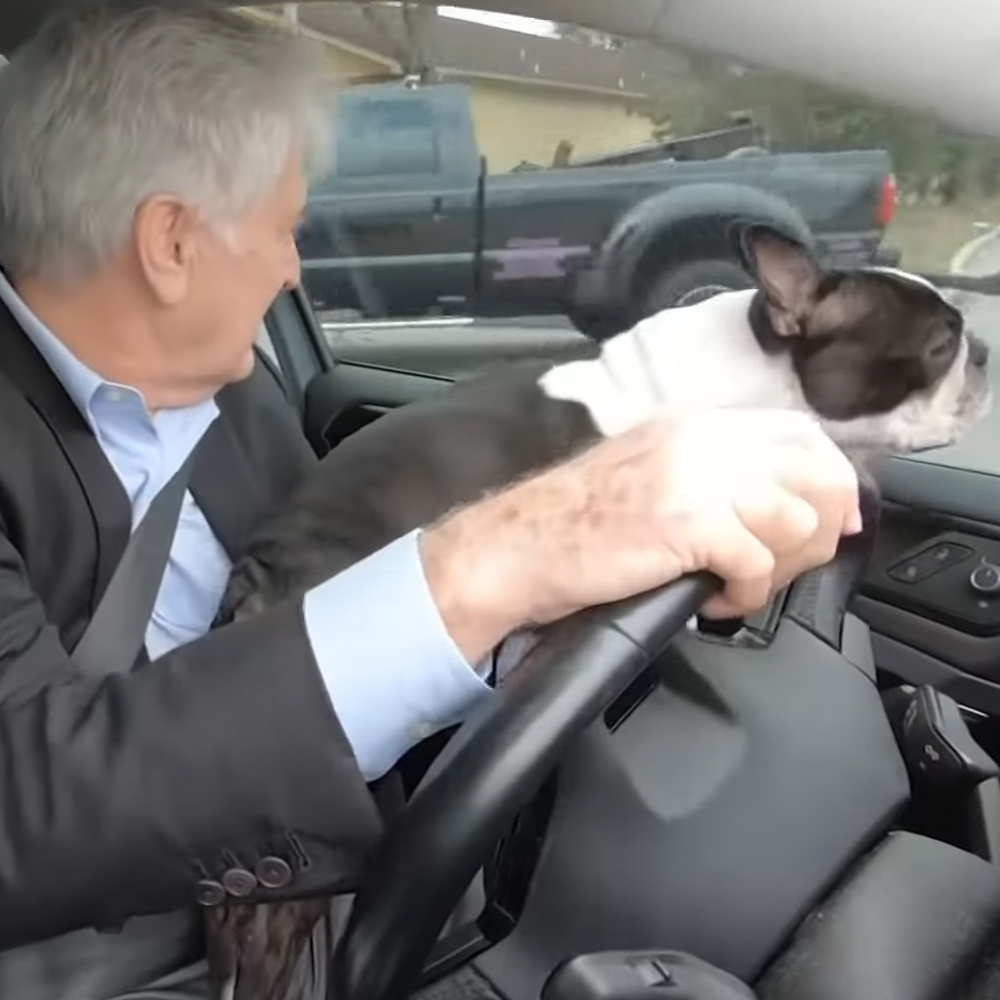 The 76-year-old man was thrilled to get the news and was teary-eyed when he met Yogi. It was as if he had brought his child back after being kidnapped.

Danny visited everyone who helped him get his dog back. He even thanked the undercover deputies with the Proactive Auto Theft Unit, who told him that they would soon file charges against the kidnappers.