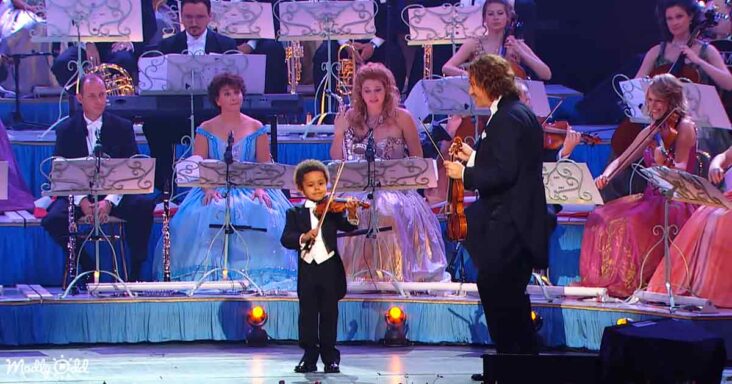 Akim Camara is a brilliant German violinist and child prodigy. When Camara was 2 years old, he attracted several people with his superb talent. The little boy started to study music at Marzahn-Hellersdorf School of Music and impressed his teachers and principal. 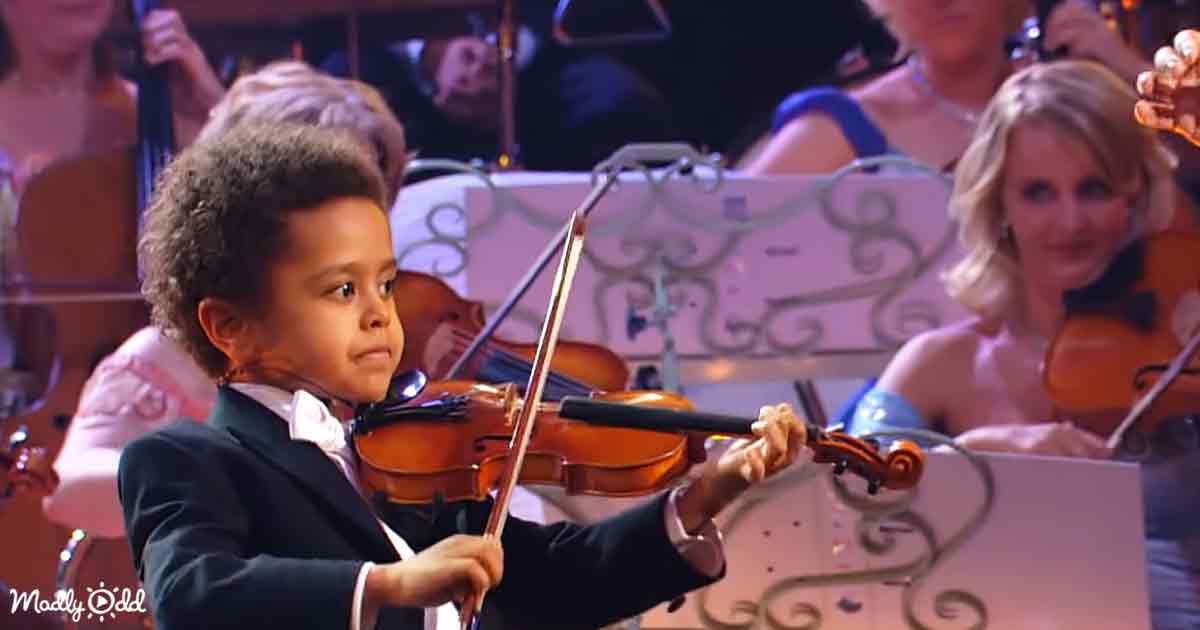 The school’s principal invites the Dutch violinist, Andre Rieu, to show him Camara’s talent. Rieu is really impressed by the little boy and decides to help him. Soon, the average boy becomes the youngest star violinist.

Rieu invited Camara to his studio in Maastricht, Netherlands. After his performance, the orchestra team and the Dutch violinist were so moved by the young genius that they decided to give him a chance to perform at the upcoming concert. 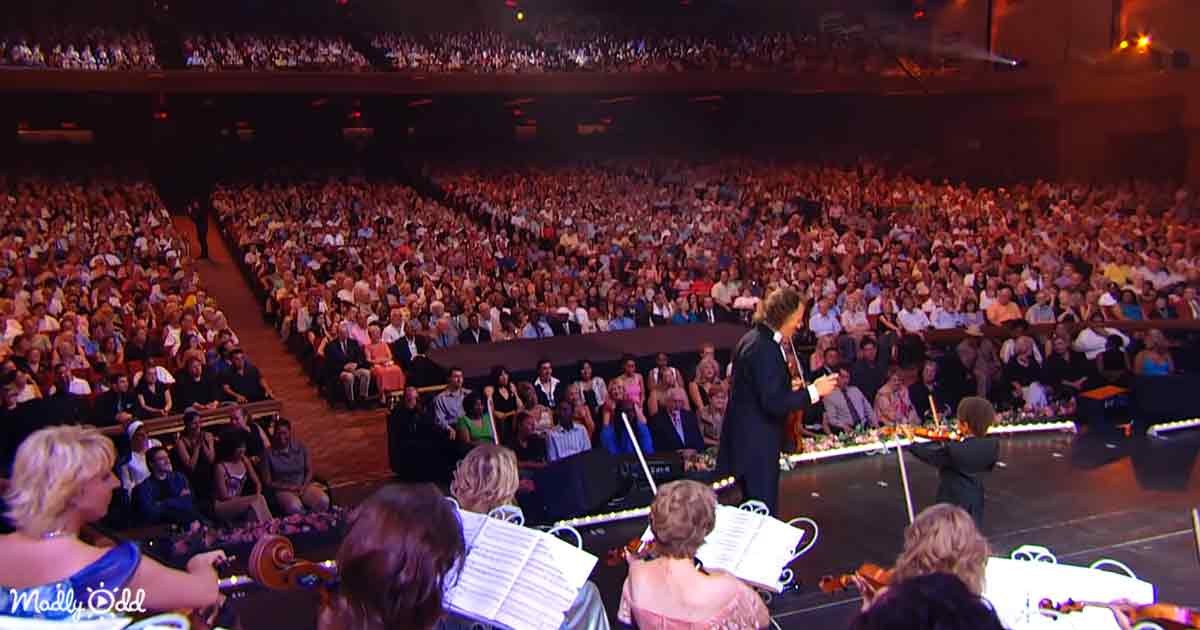 Camara impresses everyone at the André Rieu Live in New York City Concert. So many people fell in love with his music. This little boy has a fantastic talent for memorizing a musical piece after he hears it once or twice.

At New York City’s Radio City Music Hall, Camara performs a complex piece, the Dance of the Fairies, with an appropriately more prominent violin. As soon as he starts to play the music, everyone in the audience is mesmerized by his talent. 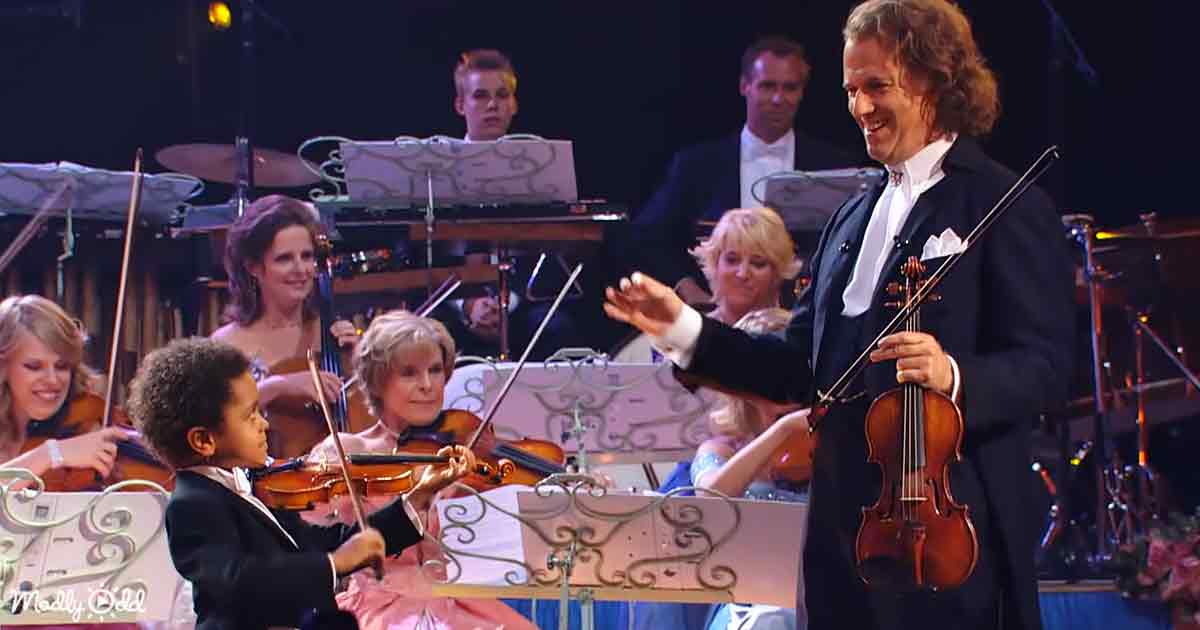 Several people in the crowd could not believe that this little boy (5-year-old then) could perform such a complex number. They get captivated by the music and awestruck by the little boy’s brilliance. The crowd can’t stop themselves from cheering for him & giving him a standing ovation.

Rieu has included Camara in his orchestra team and now teaches him violin and piano. One of the netizens, who liked the little boy’s performance, wrote on the social media page, “This boy is made of gold…Praise be to God, who has blessed this boy. He’s going to fly high.” 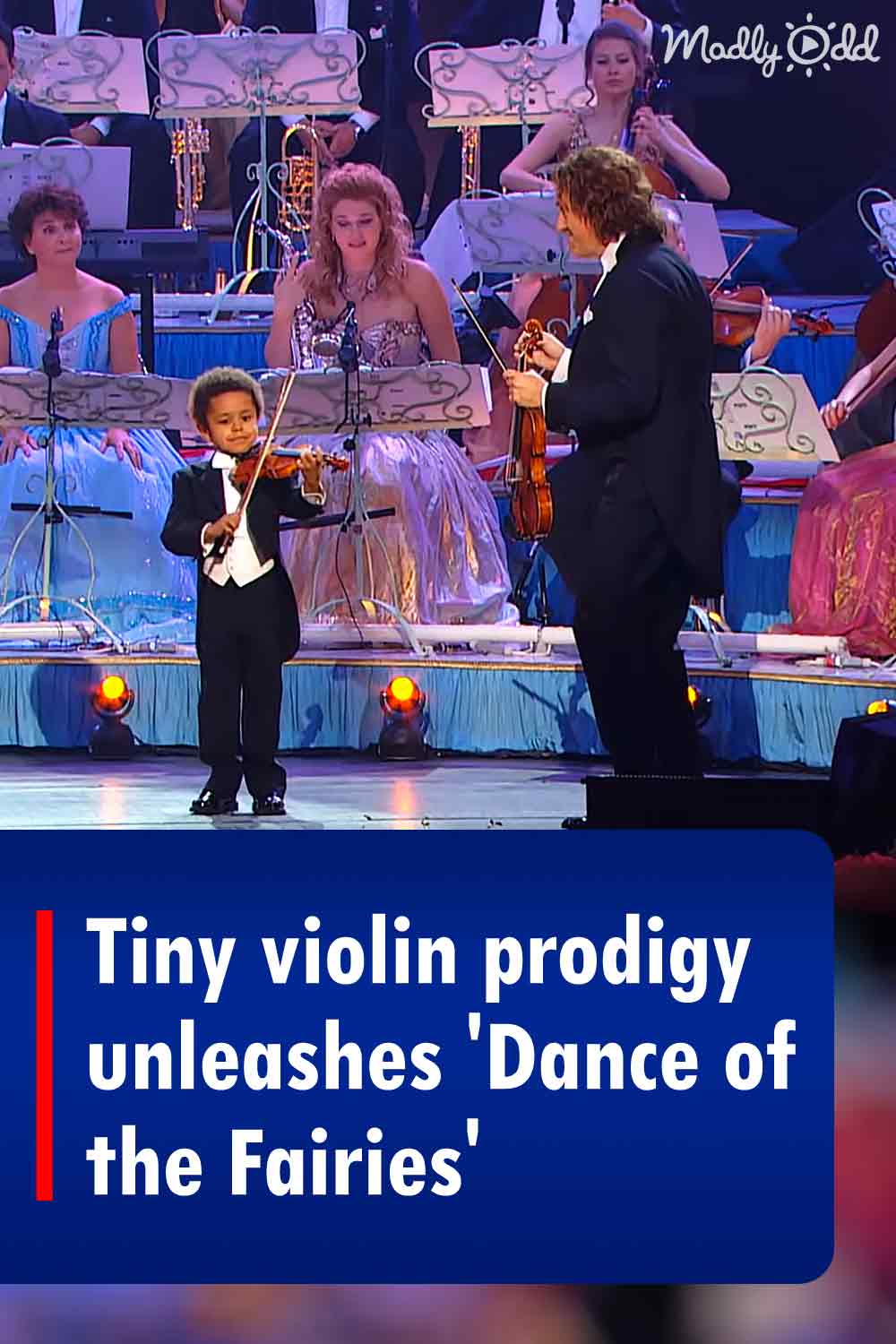