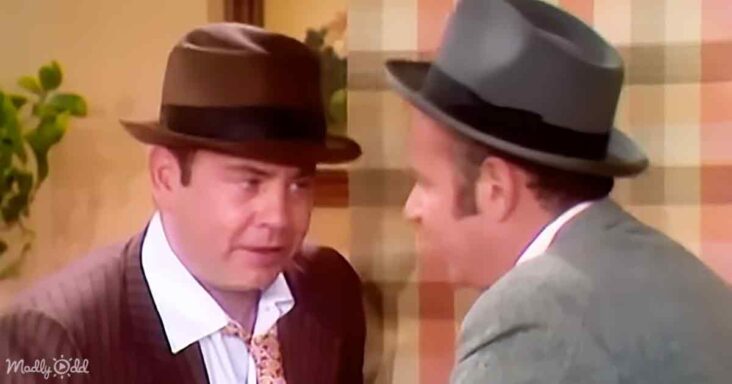 ‘The Carol Burnett Show’ gave the audience tips on how to sneak into the house after getting drunk. The skit is played to perfection by legendary cast members Harvey Korman and Tim Conway in Season 3, Episode 21. 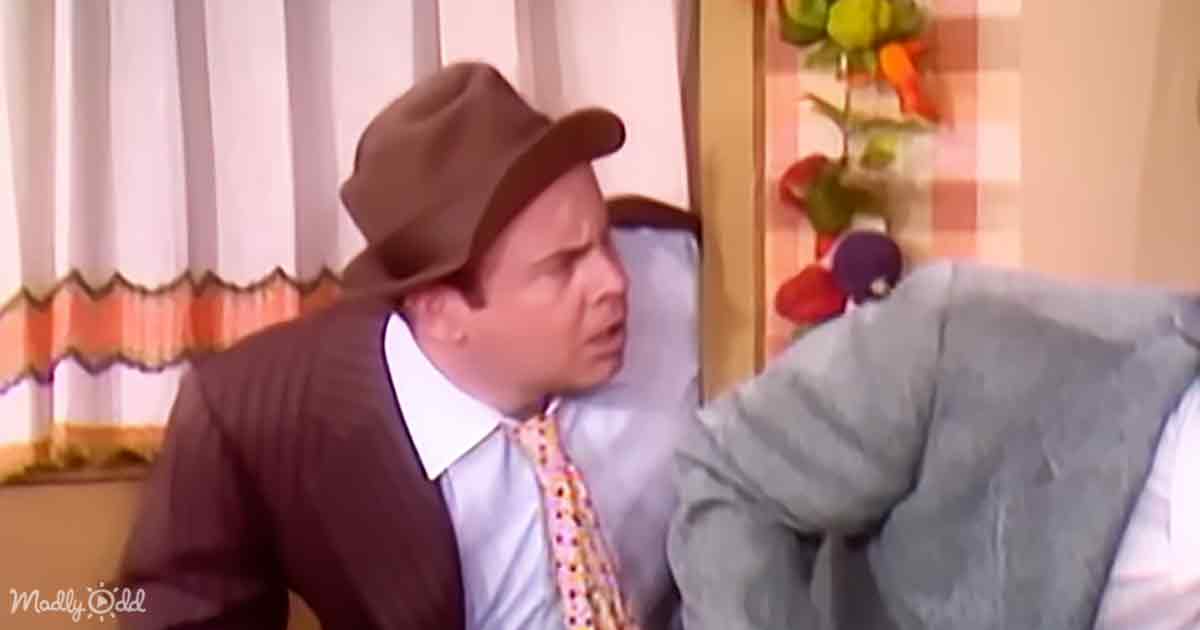 Harvey walks into the house and looks around. Harvey tells Tim it’s alright to come inside because his wife is asleep. They walk in, and Tim freaks out and says he lost his tongue. 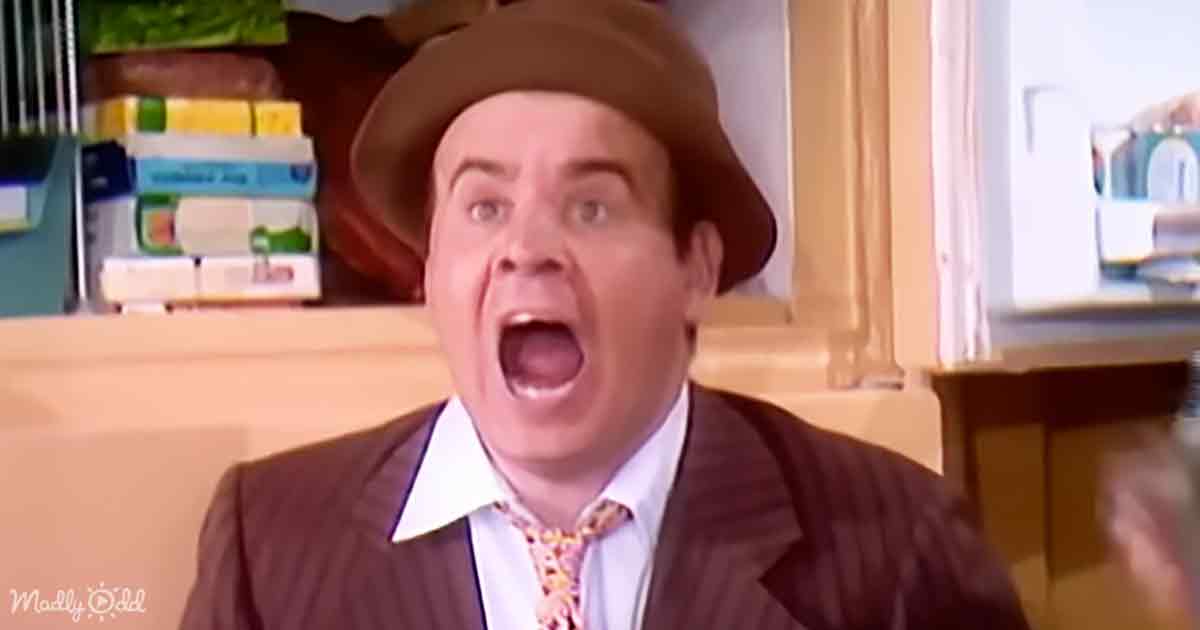 Harvey kneels down and tells him to get some sleep because he is going to leave, and Tim pats him on the back really hard and says, “Gotcha.” Then, Tim falls straight to the floor, and Harvey grabs him.

The cuckoo clock goes off, and Tim throws it in the fish tank to keep it quiet, saying, “My bird died.” Harvey leaves after putting hot water on the stove for coffee. Tim hears the whistle, slowly runs to the stove, and tries to quiet the pot, and he sticks it under his jacket and burns himself. 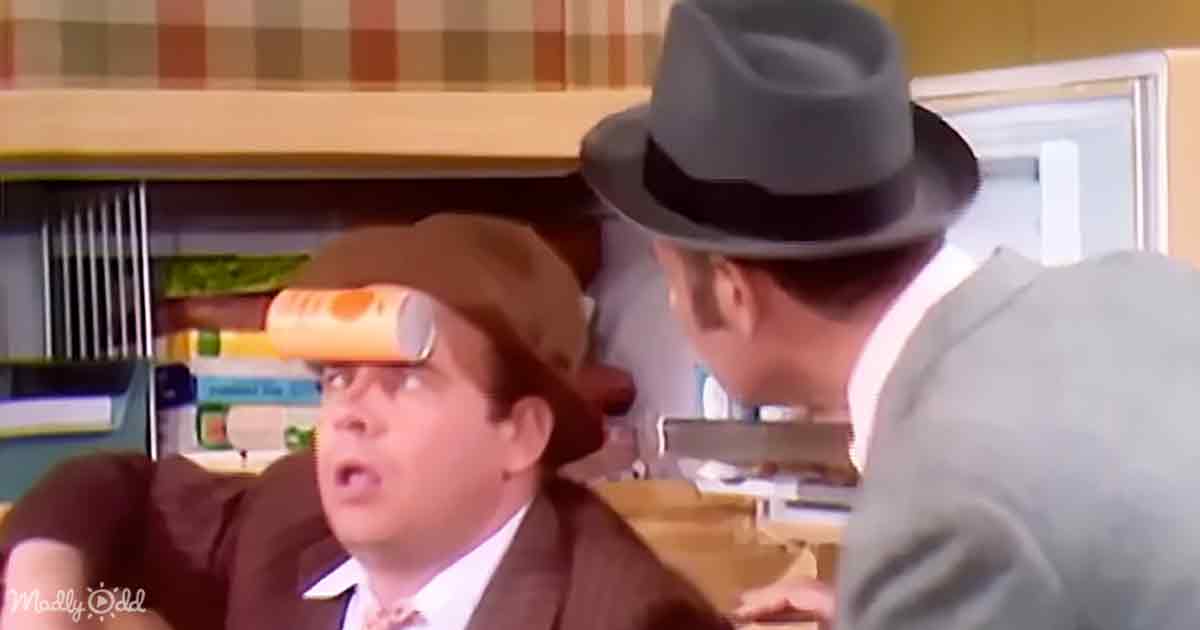 Then, Tim wobbles to the fridge and puts the kettle inside to keep it quiet.

He keeps telling the kettle to shush. He tries to make a meal by grabbing all the bread from the fridge and spreading all the mayo on his hand.

Tim washes his hands in the fish tank, finds an envelope, and tries to open it. He starts biting it and throwing it around the room, but he cannot figure it out, so he moves on to another thing. He begins to dance a little, puts his sandwich in the envelope, and walks upstairs. His wife, played by Carol, yells at him, and Tim falls all the way down the stairs into the basement. 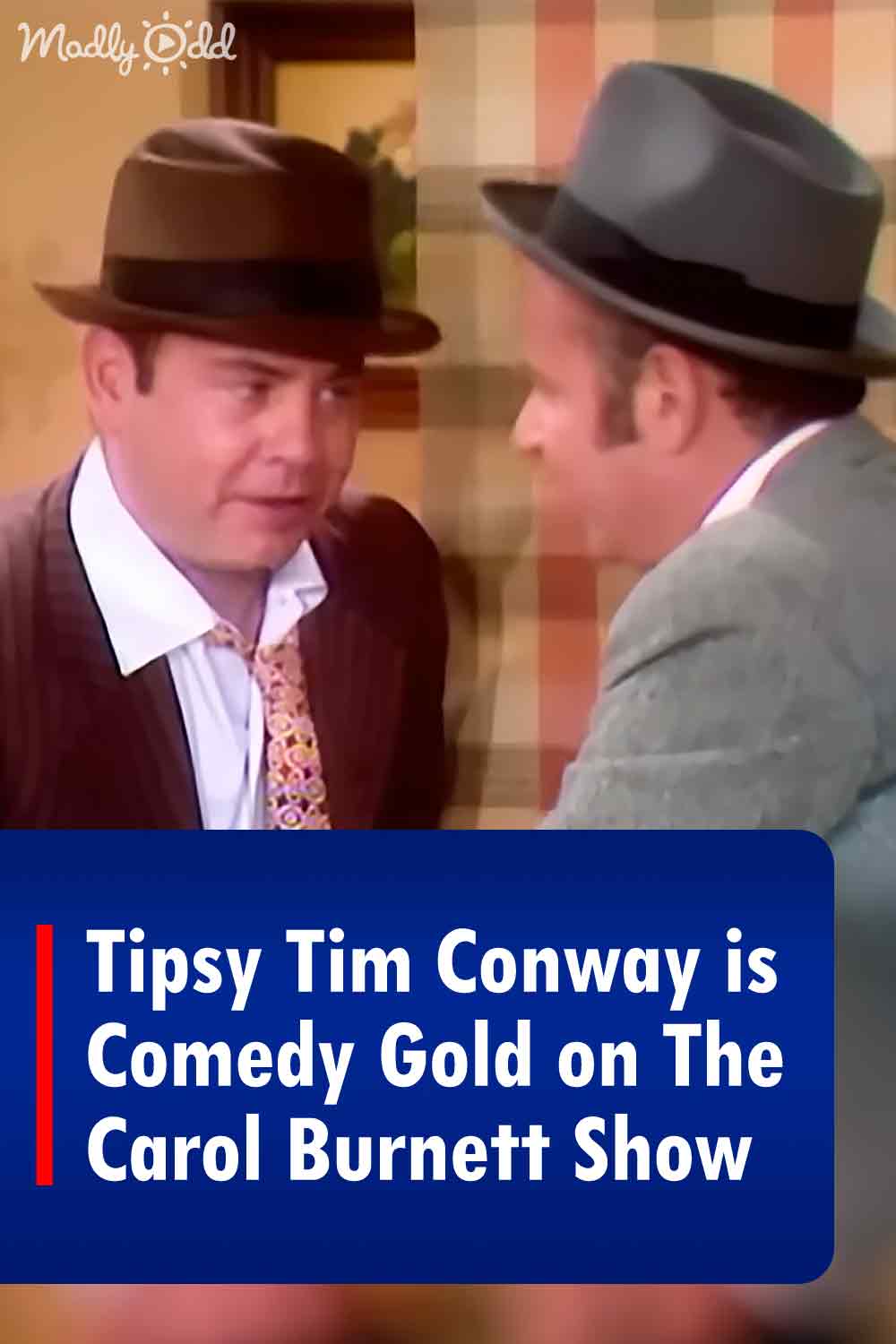