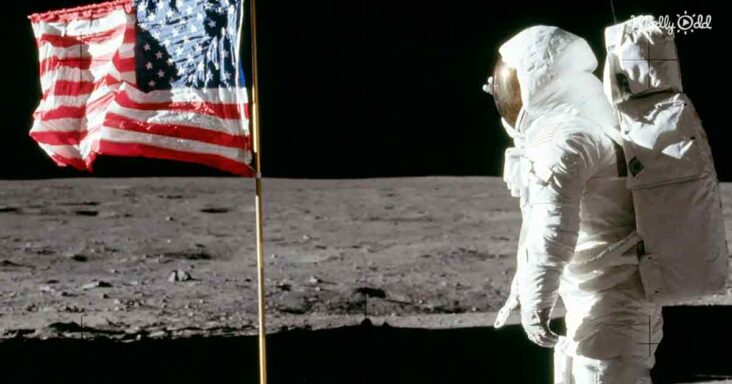 Few moments in American history compare to the epic moon landing in 1969. Apollo 11 was the American spaceflight that landed humans on the moon. Neil Armstrong and Buzz Aldrin walked on the moon’s surface as all of America watched Walter Cronkite break the news. 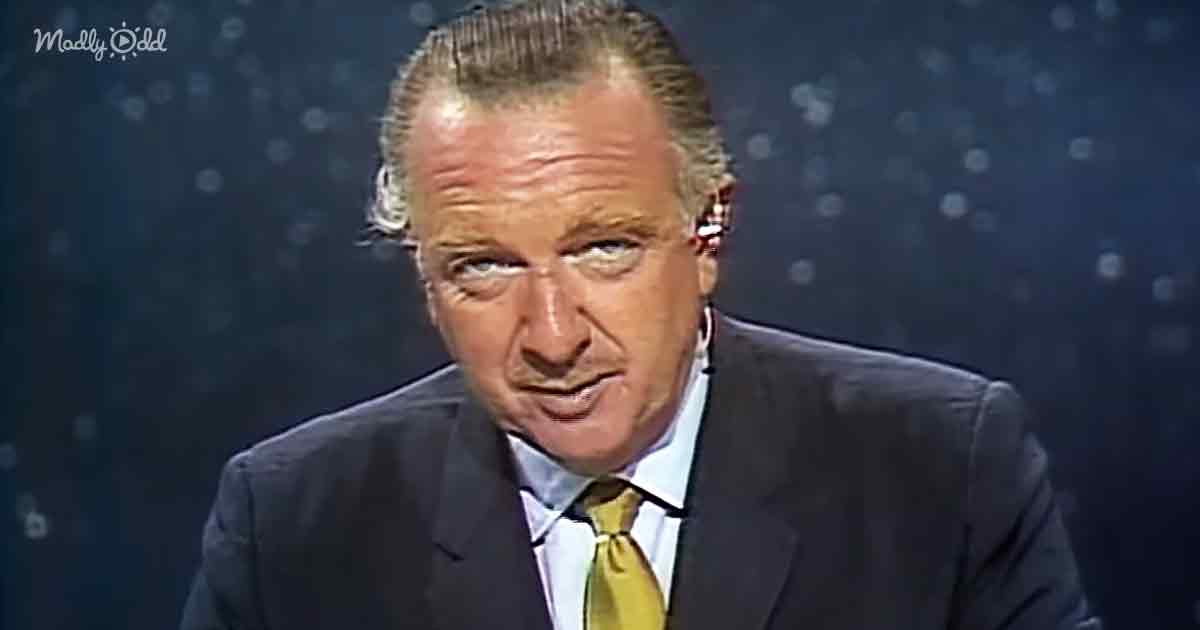 Looking back to the NASA command station when Apollo 11 is about to take off sees a man counting down from 15 and talking through the start-up procedures for the rocket. There are hundreds of people with headsets on at computers preparing for launch.

Then, the rocket takes off. NASA command says, ‘We have a lift-off for Apollo 11.’ Many people are communicating over the video broadcast while the whole world watches. 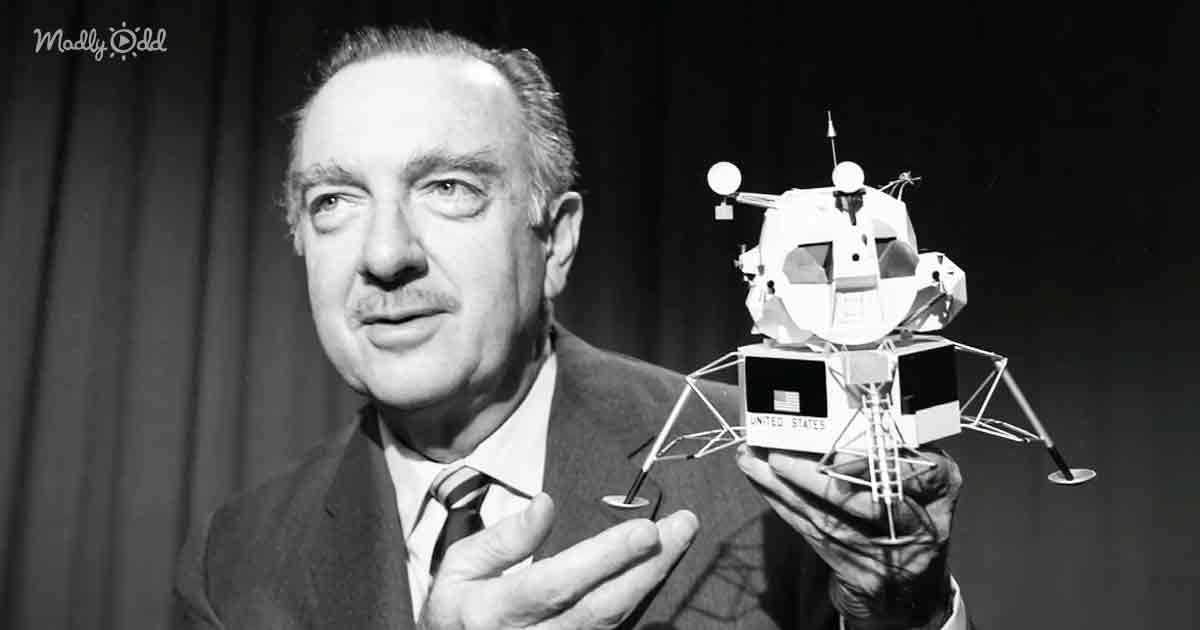 They confirm the landing, and Walter Cronkite appears at his news desk. He begins to laugh in shock at what he just witnessed. Walter says, ‘Armstrong, Neil Armstrong is on the moon. A thirty-eight-year-old American is on the surface of the moon on this July Twentieth, Nineteen Sixty-Nine.’

Neil is seen on the moon and says, ‘That’s one small step for man, one giant leap for mankind.’ Neil and Buzz plant the American flag, and NASA clears them for their return to earth. 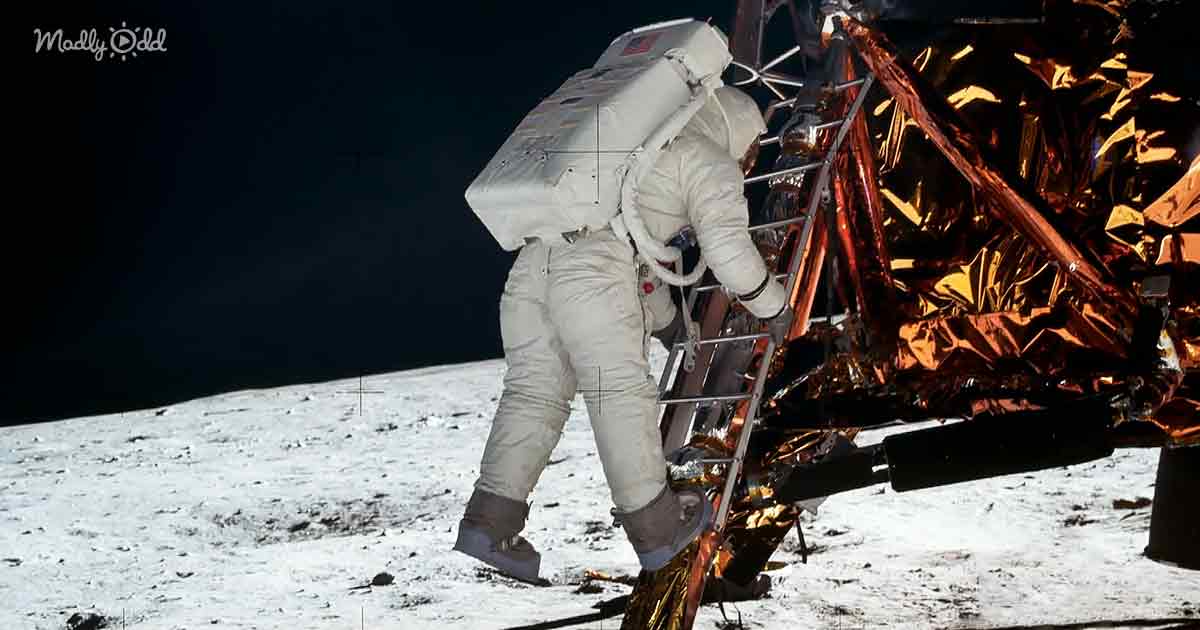 Then, there’s footage of the astronauts falling into the lake from the ship’s return. It closes with a picture of the brave astronauts Neil Armstrong, Buzz Aldrin, and Michael Collins.

Apollo 11 was the 5th crewed mission of NASA’s Apollo program. Armstrong and Aldrin collected 47.5 pounds of lunar material for their return to earth. The country rejoiced at the accomplishment, and it was a great day for America and NASA.