After her wildly successful interview when she was just a year old, an outspoken toddler named Juliana returned to the hot seat a year later for some follow-up. It was a busy year for a little girl who already had a demanding schedule: not only did she turn two, but she now has sisters. Two of them!

She sat down with lifelong friend Sean Cannell, author, lifestyle entrepreneur, and YouTuber extraordinaire. With some help from her parents, he came up with a list of questions that were designed to make the interview fun but have a serious side, too. After all, Juliana is twice as old as she was last time around and has surely learned a lot since then!

Asked to sum up the year in one word, she says “Babies. Ugly babies.” Still, Juliana is a smart cookie. When Sean asks her to rate the year on a scale of one to ten, she quickly gives it a five. Sharing with her sister? She isn’t quite ready for that. 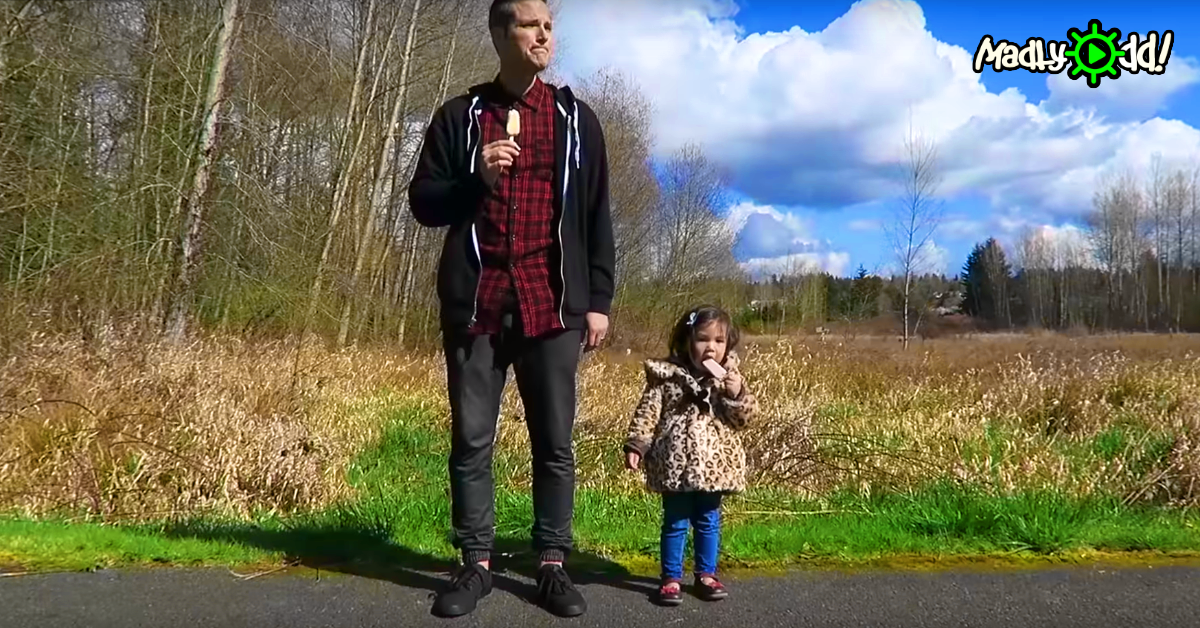 In fact, the question nearly brings the interview to an abrupt end. It turns out Sean and his wife are thinking about starting a family. Juliana’s advice is about as blunt as you’d expect….

In an effort to inspire her to great things in the coming year, Sean invokes the power of Katy Perry and gets Juliana roaring. “You are a champion! Dance through that fire! You’re a fighter, Juliana! You’re a champion, Juliana! You’ve got the eye of the tiger!”

Did this adorable two-year-old’s interviewing skills thoroughly charm you? Let us know in the comments section below. Be sure to like and share, too!

Join the discussion down below after you watch and share.